The South Fulton Police, GBI and Fulton County Medical Examiner confirmed they were on scene investigating the case. 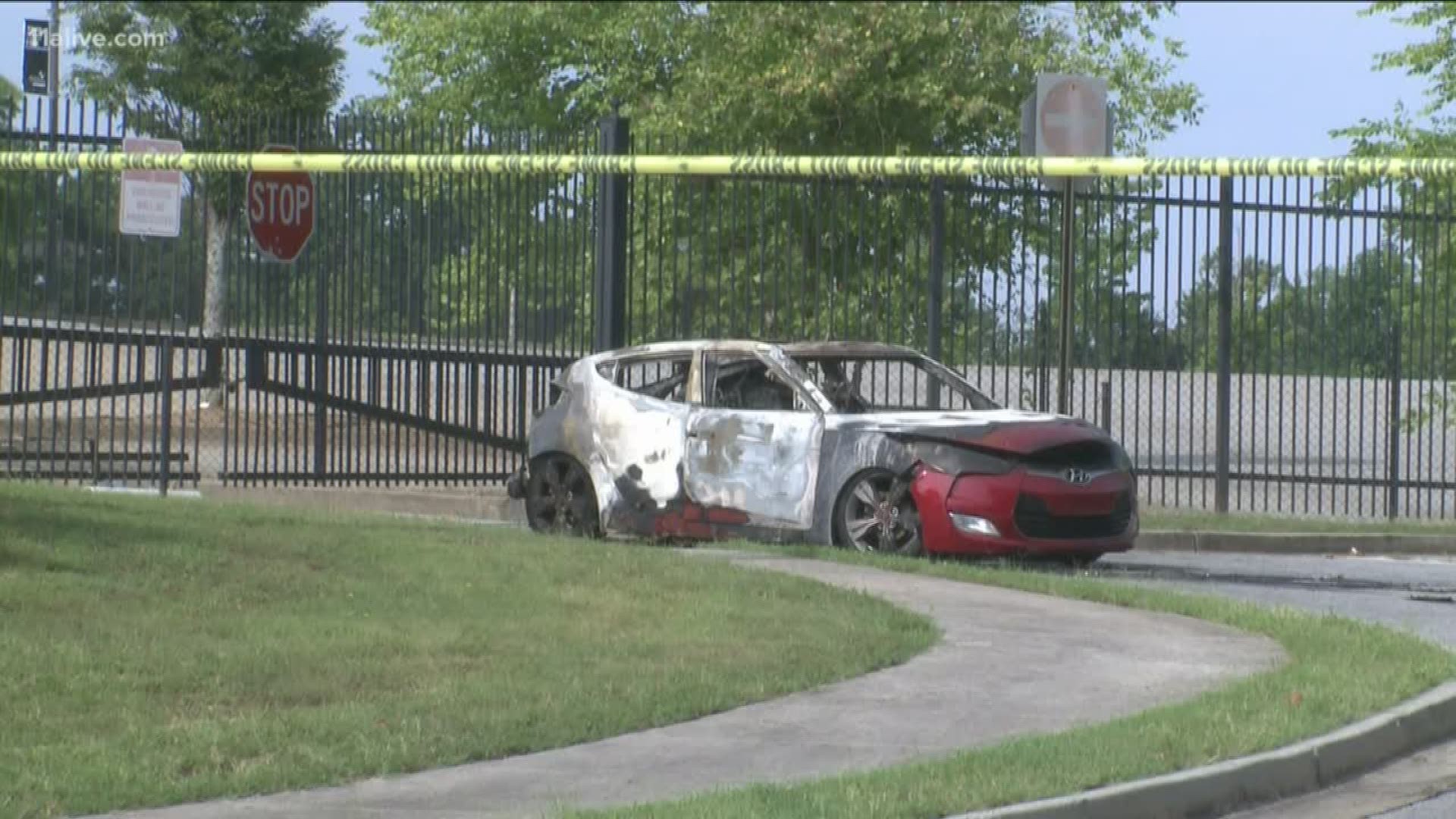 SOUTH FULTON, Ga. — A body was found inside a burned car near a church Thursday morning.

The South Fulton Police Department, along with the Georgia Bureau of Investigation was on the scene outside Wood’s Memorial Baptist Church where the body was discovered.

The church is located near Old National Highway and Pleasant Hill Road.

The Fulton County Medical Examiner confirmed they were on scene and investigating the case.

No further details have been released.