Man shot while pumping gas at BP in southwest Atlanta

He told officers that three young men flashed a gun and told him not to turn around. When he did, that's when he was shot in the shoulder. 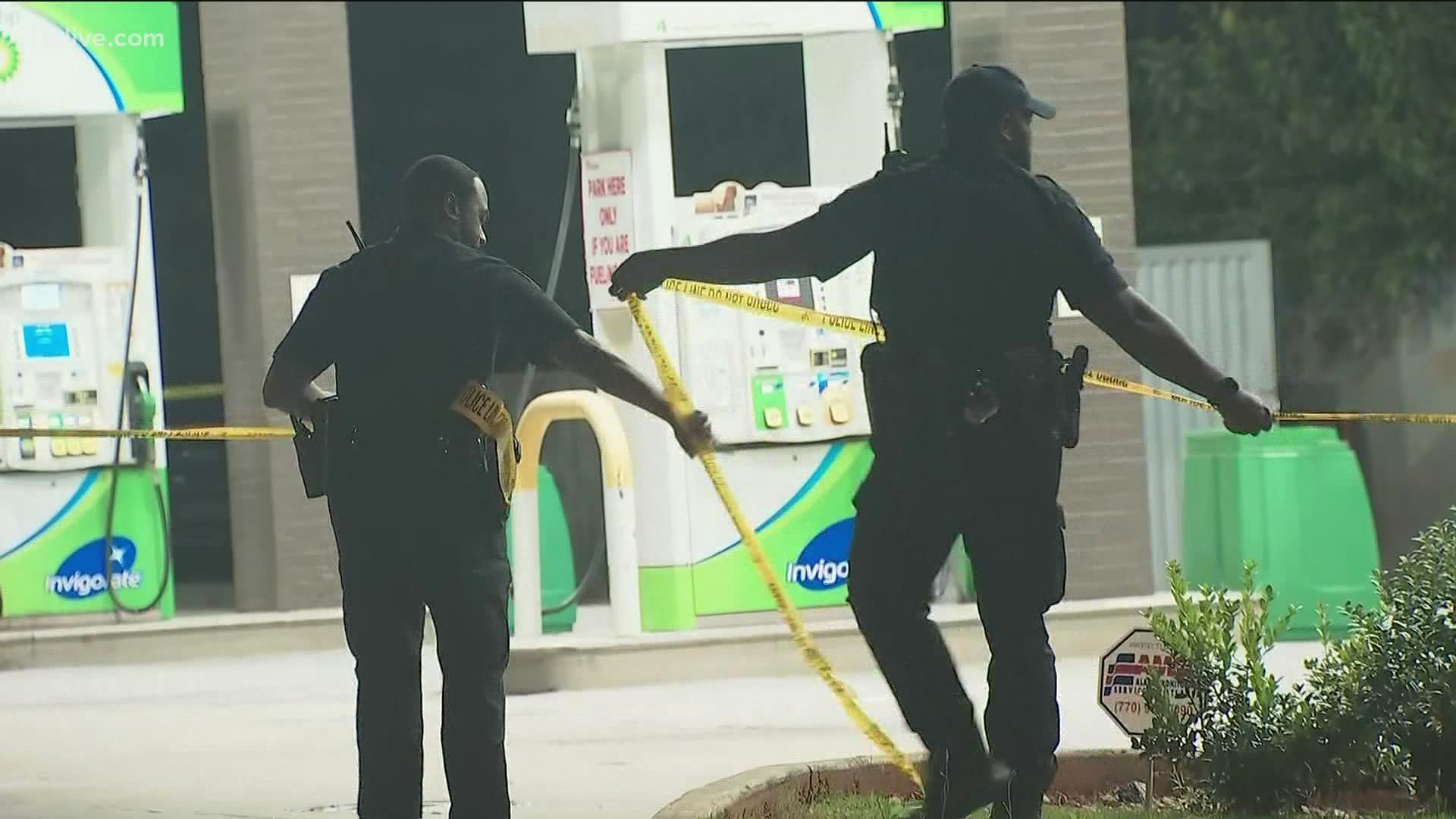 ATLANTA — A man was shot while getting gas at a BP in southwest Atlanta early Friday morning.

It happened just before 4 a.m. along University Avenue at the location off Interstate 75.

The victim told Atlanta Police officers that he went inside the store to pay for gas. When he returned to his car, three young men flashed a gun and told him not to turn around. When he did, he was shot in the shoulder.

The man, said to be in his 40s, was able to run away from the gas station and call police. He was transported to Grady Hospital in stable condition.

The suspects allegedly got into a white sedan and left the scene, the victim told officers.