Police said two children were in the home at the time of the shooting. 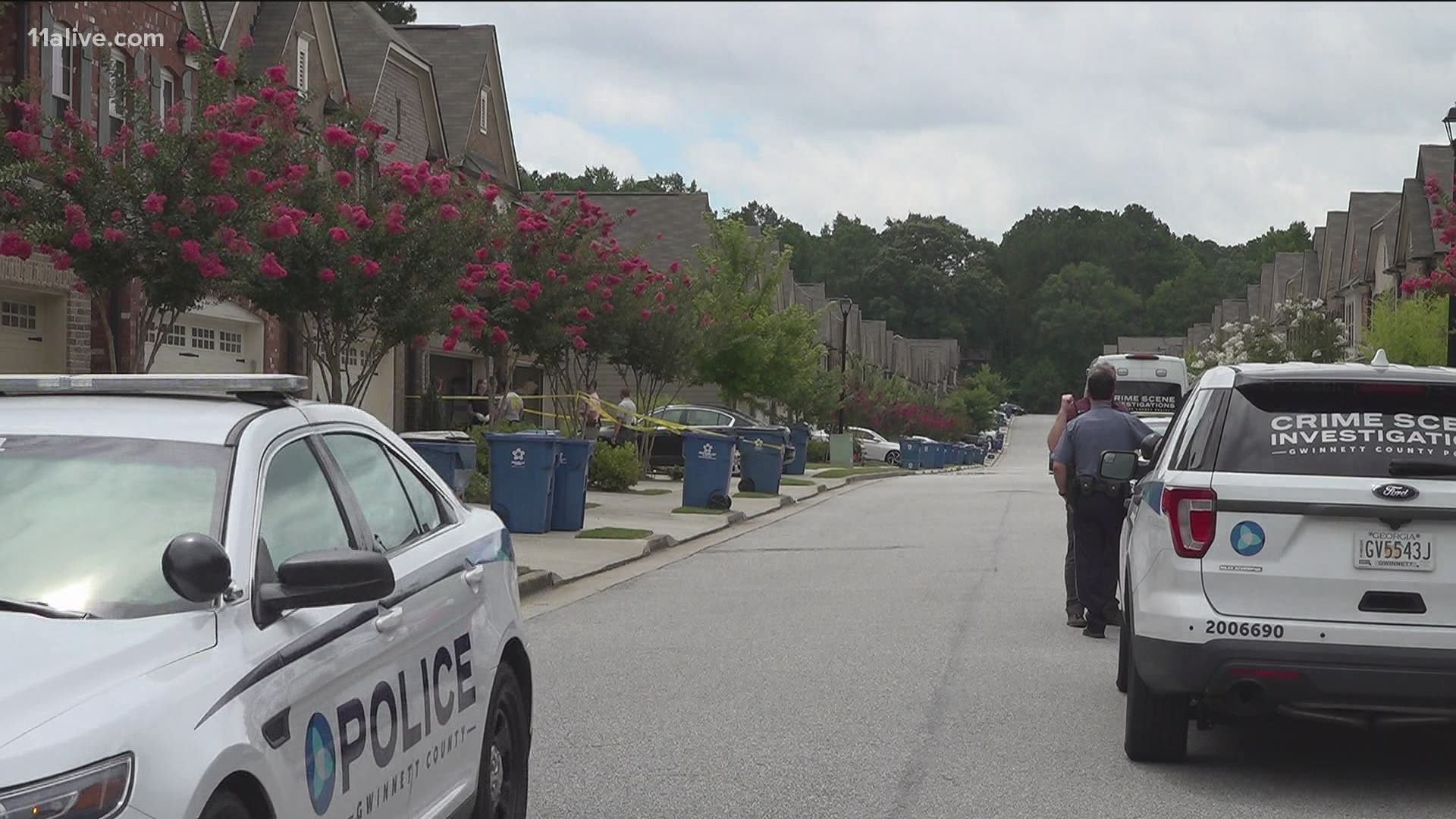 LAWRENCEVILLE, Ga. — Gwinnett Police say an incident that left two people dead Monday in Lawrenceville was likely a murder-suicide. The couple's two children were home at the time of the shooting.

It happened off Braemore Mill Drive in a townhome community.

Police say it appears 41-year-old Henry Settle shot his 36-year-old wife, Claudia Settle, before turning the gun on himself.

They said the two children were taken safely by responding officers.