Dr. Johnny Di Blasi was arrested in Miami on Christmas Eve just before he boarded a flight to Medellin, Colombia. 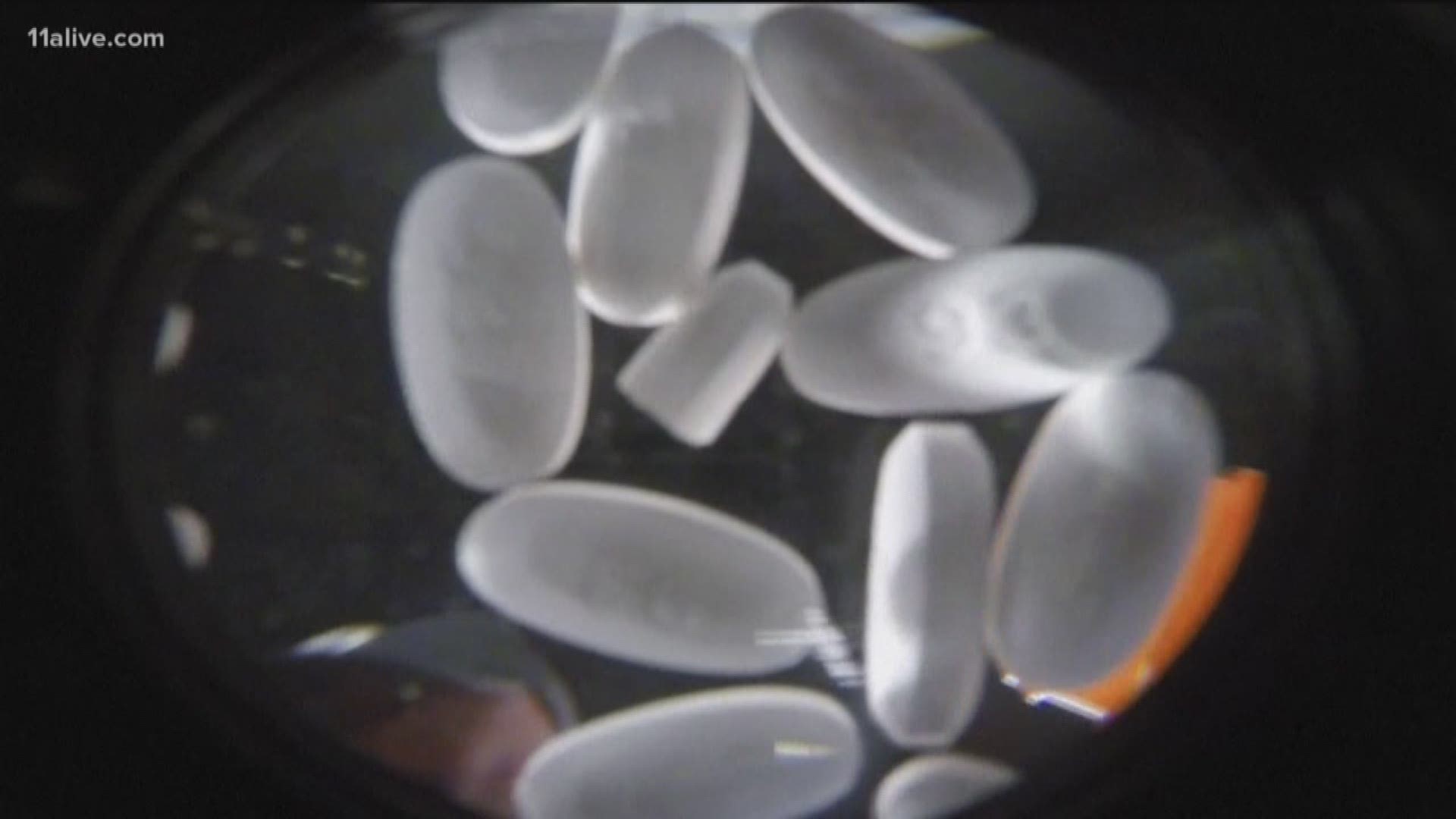 ATLANTA — A Braselton doctor was arrested by drug agents just before boarding an international flight in December. He is facing federal charges of illegally prescribing narcotics to non-patients.

46-year-old Dr. Johnny Di Blasi, who has clinics in Braselton and Pooler, Georgia, was named in a nine-count federal indictment for conspiracy to unlawfully dispense controlled substances, unlawful dispensation of controlled substances and false statements related to health care matters, according to U.S. Attorney Bobby Christine from the Southern District of Georgia.

Di Blasi was taken into custody by agents from the U.S. Drug and Enforcement Administration on Christmas Eve as he was about to board a plane headed to Medellin, Colombia.

He has been ordered held in custody until his trial.

In a criminal complaint and indictment, Di Blasi, known as 'Dr. Johnny,' is accused of writing prescriptions for narcotics, including opioids and amphetamines, to non-patients.

According to the complaint, Di Blasi wrote the prescriptions through clinics he operated in Braselton and Pooler to individuals traveling from at least 11 different states.

The complaint also says Di Blasi provided prescriptions for opioid pain medications and amphetamines to non-patients he met in restaurants and bars.

Four counts of the indictment charge Di Blasi with knowingly concealing the fact that the prescriptions he signed were issued for no legitimate medical purpose.

The indictment alleges the illegal behavior took place for more than a year, with the DEA starting a formal investigation in March 2018.

“A key component of the opioid crisis gripping our nation is the supply chain provided by unscrupulous, profiteering medical professionals who violate the law while breaking their oath to ‘do no harm,’” the US Attorney said. "Even during the holidays, however, our law enforcement agencies and prosecutors will work to remove dangerous drug distributors from our communities, whether they are street corner dealers or professionals in lab coats."