Hotel staff discovered the man in his room. 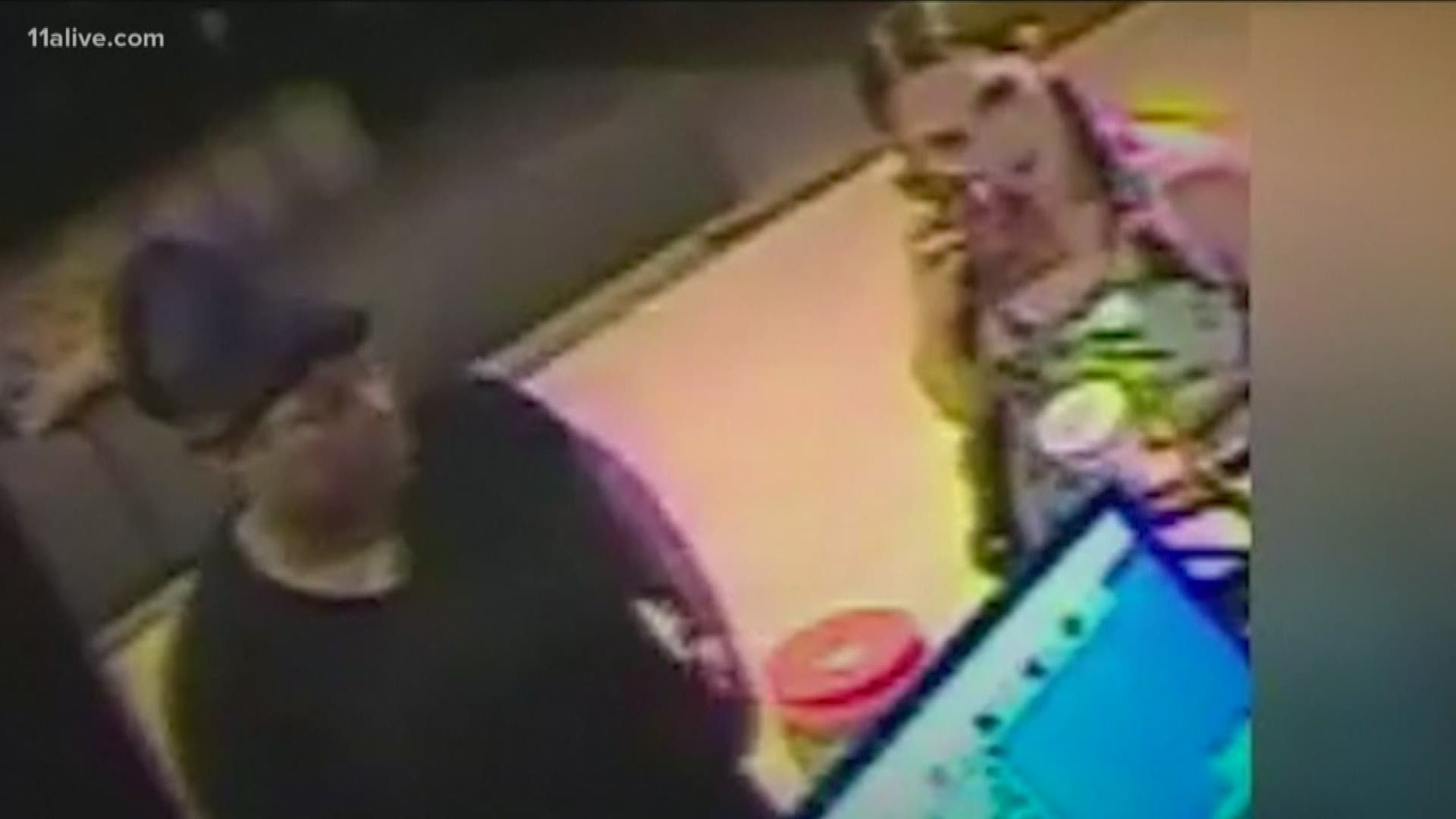 BROOKHAVEN, Ga. — The Brookhaven Police Department need the public's help in identifying two female suspects who they believe "had contact" with a man before he was found dead in a hotel room.

On Sept. 4, officers responded to the Courtyard Marriott Hotel off Executive Park Drive, after hotel staff found a man deceased inside his hotel room.

The victim has been identified as 28-year-old Miguel Angel Munoz. It is believed that he was killed between 5:30 a.m. and 6 a.m. on Sept. 4, police said.

"Investigators determined that the male was killed as the result of a violent act that took place inside the room," Sgt. David Snively said.

Detectives obtained photographs and video footage of the two women of interest.

The first woman is described as a white female with light brown or dark blonde hair past her shoulders. She is fair-skinned and has a thin or medium build.

The second suspect is described as a black female with a large or stocky build, and an unknown hairstyle. She may go by the nickname “Ghost.”