Buckhead bar fight spills into the street, ends with one man shot

Police said a short time after security put the two men out of the bar, one man allegedly shot the other one. 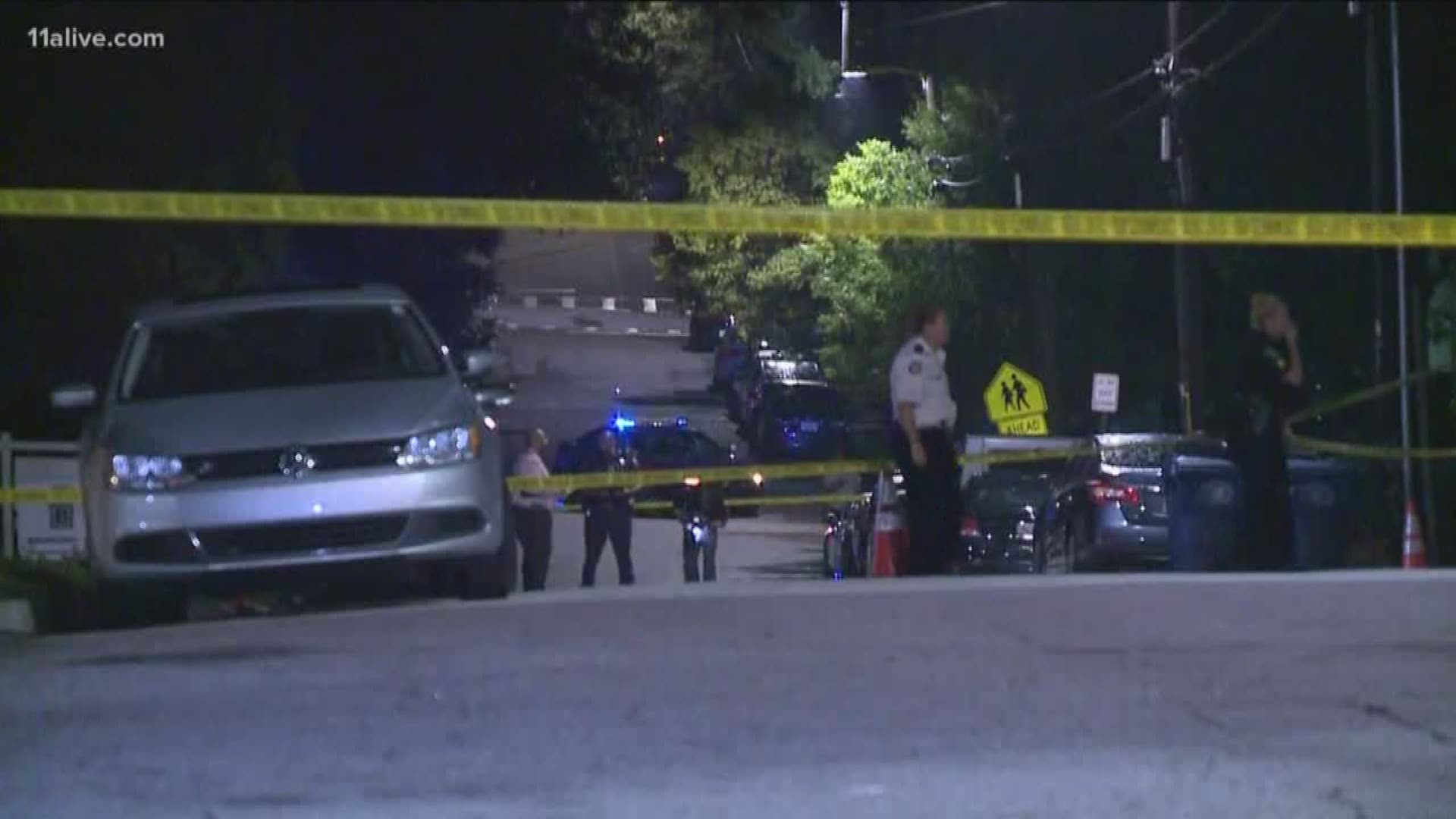 ATLANTA — Atlanta Police said a bar fight apparently spilled into the streets of Buckhead early Saturday morning, leaving one man with a gunshot wound to the stomach.

According to Atlanta Police Sgt. John Chafee, officers responded to a shots fired report from the intersection of Pharr Road and North Fulton Drive in Buckhead at about 1 a.m., Saturday morning. When they arrived, they found a man who had been shot in the stomach.

Chafee said officers described the man as "uncooperative" and not willing to answer questions about what had happened to him.

He was transported to Grady Memorial Hospital in stable condition.

Chafee said that the preliminary investigation indicates that the victim and another man had been involved in a fight at an area bar before the shooting. Security removed both men from the bar.

A short time later, the victim left, walking in the same direction as the suspect.

Several minutes later, according to Chafee, shots were heard from the direction where the two men had walked.

Investigators are still working to determine the exact circumstances behind the shooting.

His body was found floating in a lake surrounded by gators. His cause of death is still unknown.