Man turns self in, charged with murder after woman 'thrown out' of Lamborghini

Atlanta Police said 31-year-old Alfred Megbuluba turned himself into Fulton County Jail and is being charged with felony murder. 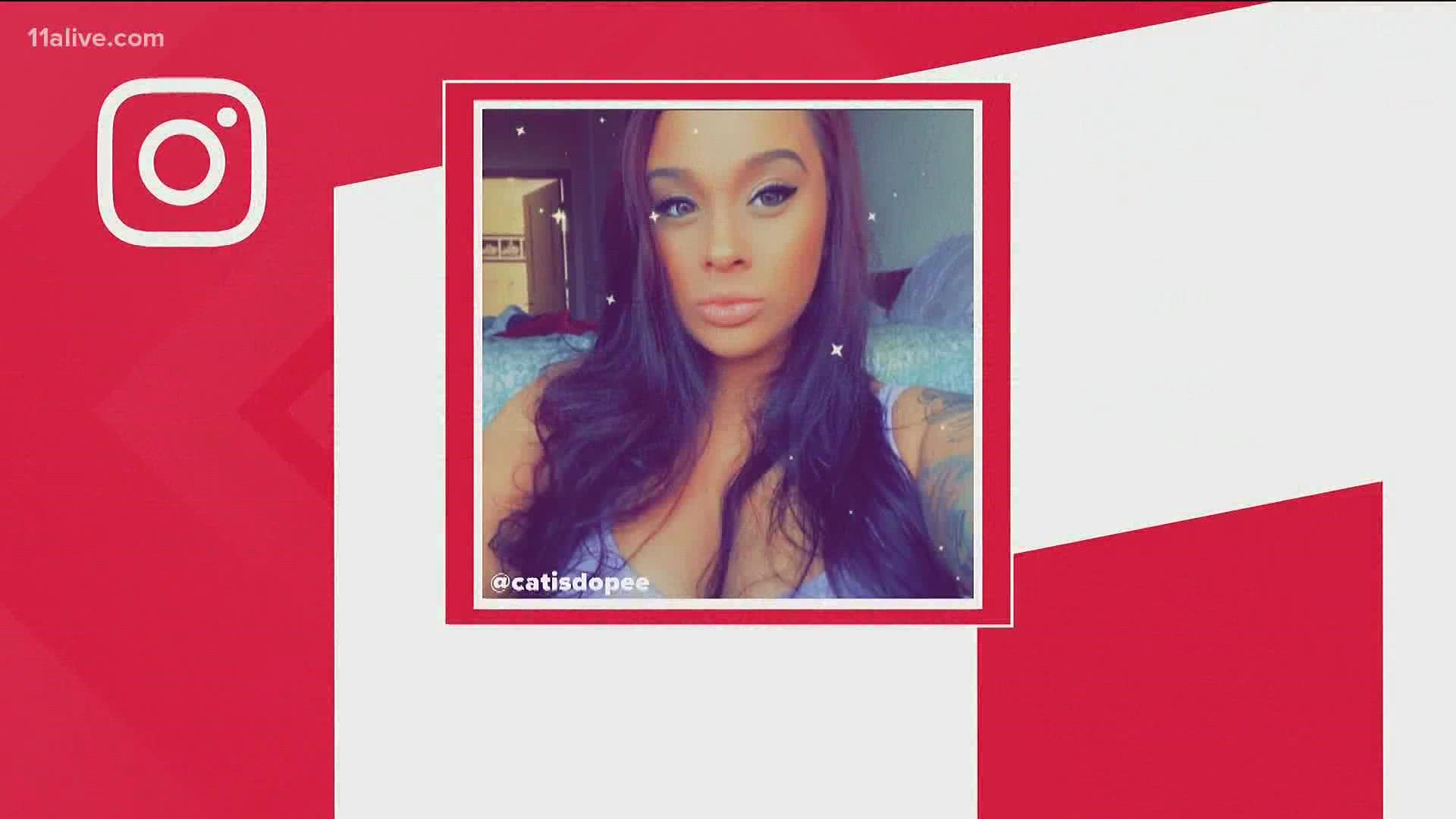 ATLANTA — A suspect turned himself in Monday in connection to the death of a woman, who a witness said, was thrown out of a moving Lamborghini to her death, according to Atlanta Police.

Atlanta Police said 31-year-old Alfred Megbuluba turned himself into the Fulton County Jail and is being charged with felony murder, theft by taking, and financial transaction card theft.

The incident happened the night of Oct. 10 when 28-year-old Catherine Khan was found lying on the ground after being hit by a car at the intersection of Piedmont Road and Peachtree Road NE around 11 p.m.

Khan was taken to the hospital, where she later died.

Authorities previously said Khan had been either pushed out or may have fallen from the moving Lamborghini.

In 911 calls from the Atlanta Police Department, a witness said the woman was "thrown out of the car," and described it as a gray Lamborghini. The caller said there was a fight prior to her being thrown out.

Megbuluba made his first court appearance on Tuesday. He was denied bond.

In a statement to 11Alive, his attorney, Steve Sadow, called the incident "tragic," but said his client is innocent.

"Mr. Megbuluba is not guilty of the charges lodged against him. The death of Ms. Khan was a tragic accident. We expect the evidence at trial to show that she may have been intoxicated, and jumped or fell out of the vehicle on her own accord.”

11Alive previously spoke to khan's friend, Mikey Hollingsworth, who said she was "free-spirited," and said that she was a part of the community that she loved so much. Hollingsworth added that she put everyone before herself.

RELATED: Witness: Woman was killed after being 'thrown out' of a Lamborghini, 911 call details 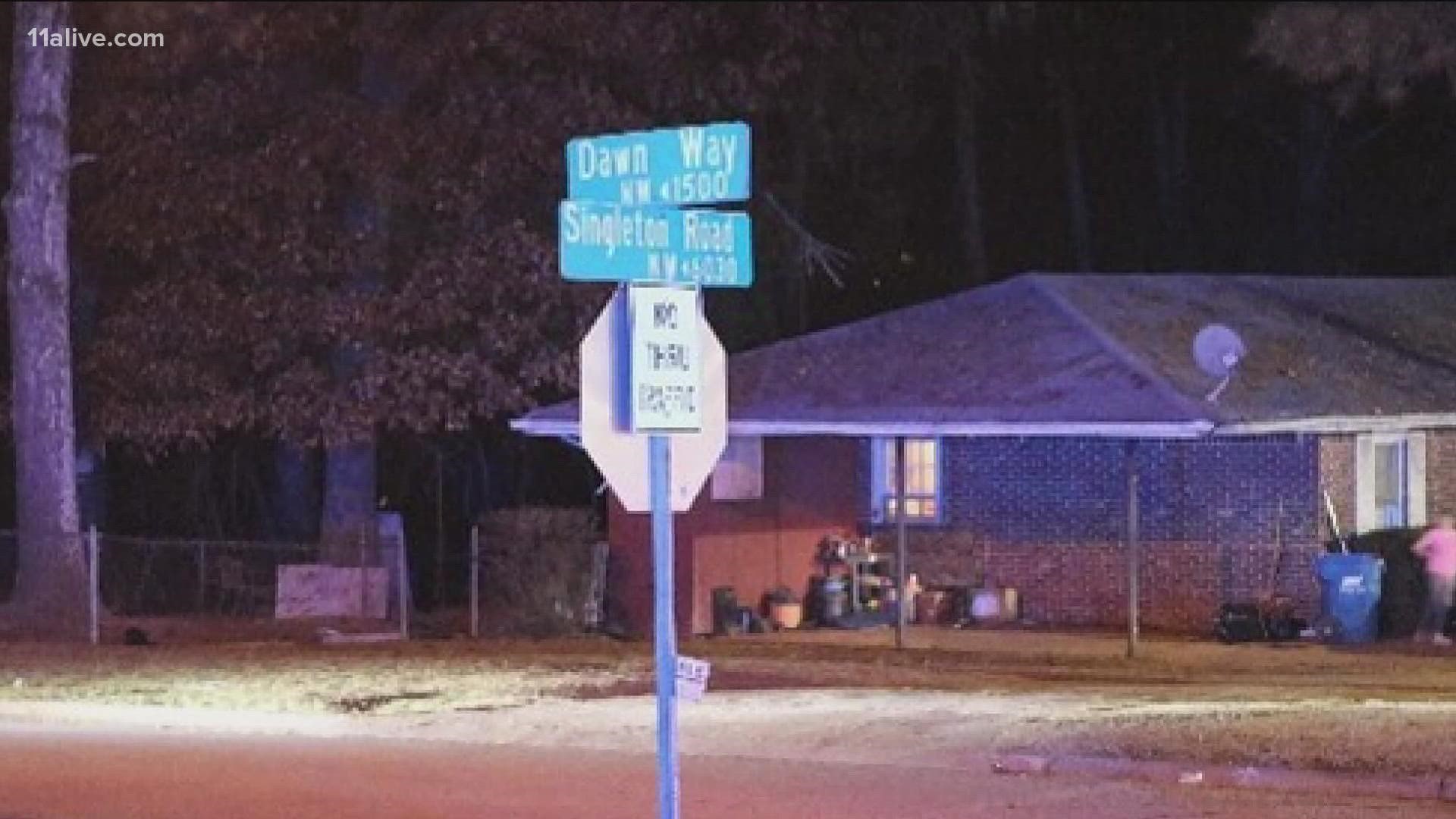