The victim walked out of his apartment and came face-to-face with the gunman who demanded his belongings - then shot him. 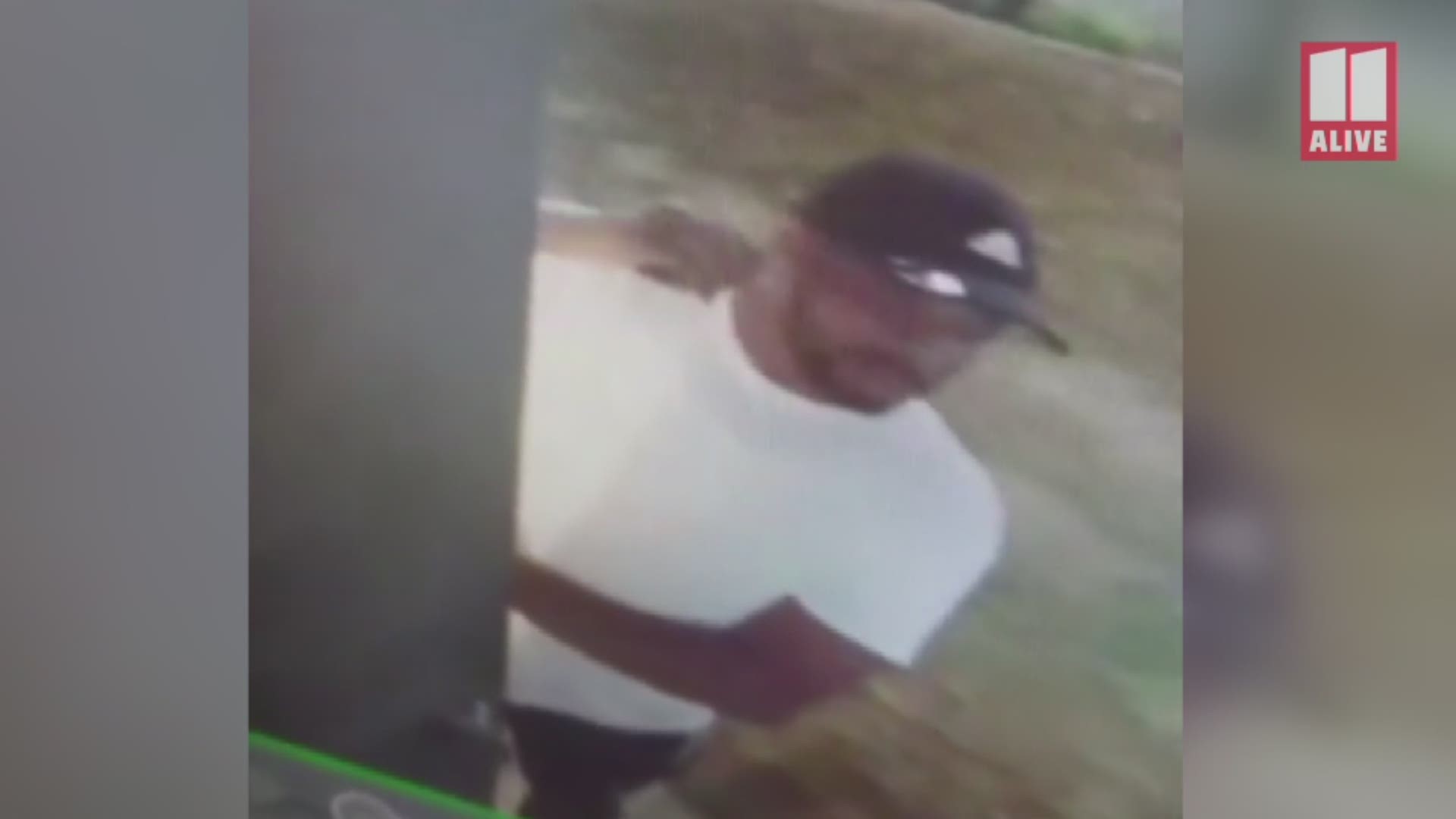 ATLANTA — Police are releasing video of the suspected gunman in a shooting in Buckhead Village that left a man with multiple gunshot wounds.

Atlanta Police said the incident happened Monday night around 10:30 p.m. in the 3000 block of Maple Drive shortly after the victim and a friend were heading to dinner. Police said the victim forgot his wallet and returned to the apartment they were renting to get it. But, when the man was leaving the apartment and walking to the elevator, a gunman approached him and demanded his belongings.

The suspect then shot the victim when he resisted. Police said surveillance cameras showed the victim walking toward the elevator when the gunman approached and almost immediately opened fire. The victim ran and the suspect followed, shooting at him yet again.

The suspect ultimately left the scene and first responders took the injured victim to Grady Memorial Hospital for treatment. Police initially said he had wounds to the leg and shoulder.

Atlanta investigators have been on the case since those frantic few moments unfolded. Now, just a few days later, they hope surveillance video will help them identify the shooter responsible for this brazen attack.

Anyone who recognizes the shooter or knows more about the incident is urged to call Crime Stoppers at 404-577-8477 (TIPS).  Tipsters can remain anonymous and may still be eligible for a $2,000 reward for the arrest and indictment of a suspect.