Police said that just after 2 a.m., an officer heard shots fired in the area of Pharr Road and North Fulton Drive in Atlanta. 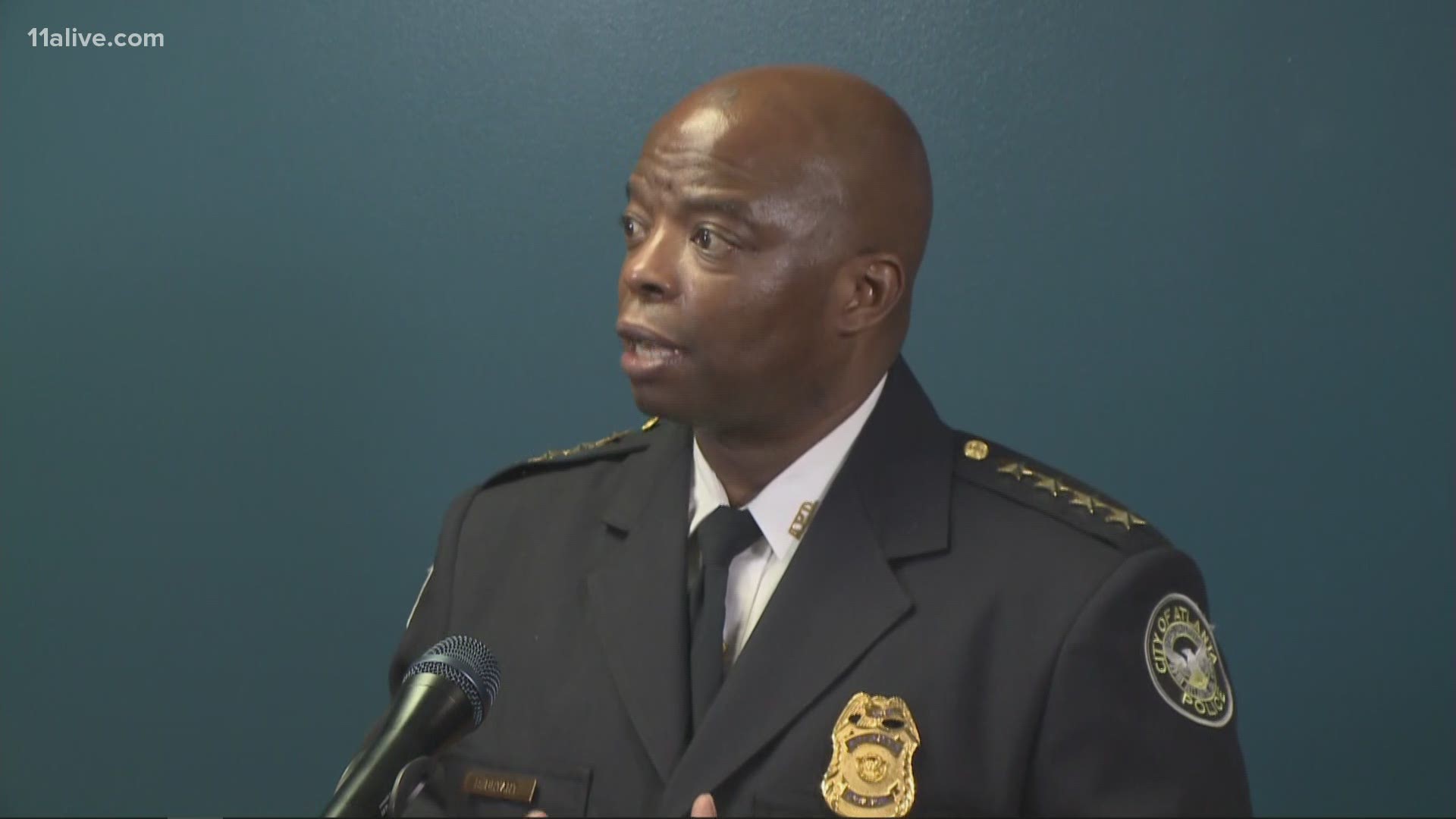 ATLANTA — Atlanta Police are trying to determine why a person got out of a car near a crowded lounge in Buckhead and fired shots toward several people on the sidewalk Sunday morning.

Police said that just after 2 a.m., an officer heard shots fired in the area of Pharr Road and North Fulton Drive in Atlanta. They determined the incident took place at 262 Pharr Road, which is listed as Blue Restaurant and Lounge, in the Buckhead Village.

The officer located a female who had been shot in the leg. She was transported to the hospital "alert, conscious and breathing," they said.

Police said that officers were made aware of two adult males who were already at the hospital, both with a gunshot wound to the abdomen. Their condition was not known, but police said they are stable.

Police determined that a white vehicle with two occupants stopped near the location. One man exited the passenger side and fired toward the crowd. He got back inside the vehicle and it drove away.

"At this time, investigators are working to determine the circumstances surrounding the shooting," police said in a statement.

Meanwhile, community leaders have been discussing on social media what the mayor’s office can do to combat the ongoing issue of gun violence in the wake of the deadly shooting.

Shootings at Lenox Square mall in Buckhead last year have also garnered the attention of citizens. The mall recently increased security to include weapons detectors at the main entrance.