It happened at the Preston Hills at Mill Creek Apartments. 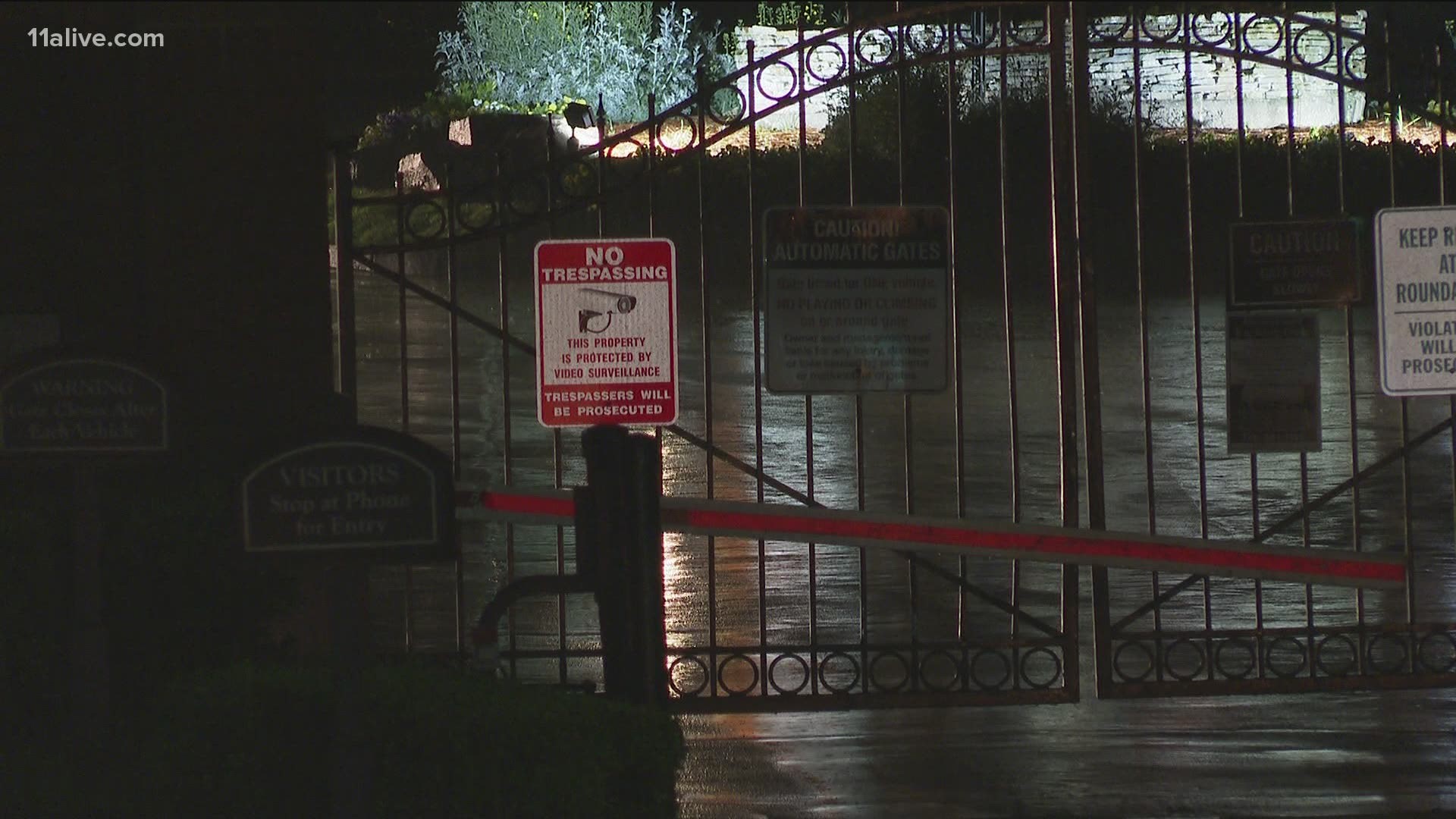 BUFORD, Ga. — Gwinnett Police continue to investigate a homicide where they said the crime scene was "chaotic" after four people were shot.

It happened at the Preston Hills at Mill Creek Apartments at 2910 Buford Drive in Buford.

Police said they got a call at around 2:30 a.m. on Wednesday. When they arrived, they found one man shot dead inside an apartment. A second woman died at the hospital.

The deceased have been identified as Edgar J. Cruz Fuentes, 24, and Deniss Becerra, 27, both of Buford.

Two additional shooting victims, including a female and male were also transported to the hospital, they said. The 20 year-old man remains in critical condition and the 20-year-old woman was treated and released.

Investigators say it is unclear what led up to the shooting. They said they will work with the apartment complex to review surveillance footage.

"At this time, investigators are exploring all motives," police said in a statement.

There are no suspects in custody and no description of the shooter, police said.

Gwinnett County Police said they've had a history of responding to the apartment complex for alarms, noise complaints and domestic incidents. Police said there was one domestic violence case that turned into a murder-suicide in 2019.

Anyone with information on this shooting is asked to call GCPD detectives at 770-513-5300. To remain anonymous, tipsters should contact Atlanta Crime Stoppers at 404-577-TIPS (8477) or visit www.stopcrimeATL.com. Crime Stoppers tipsters can receive a cash reward for information leading to an arrest and indictment in this case.