He'll spend 25 years in prison for the bullet they'll never be able to remove from her head. 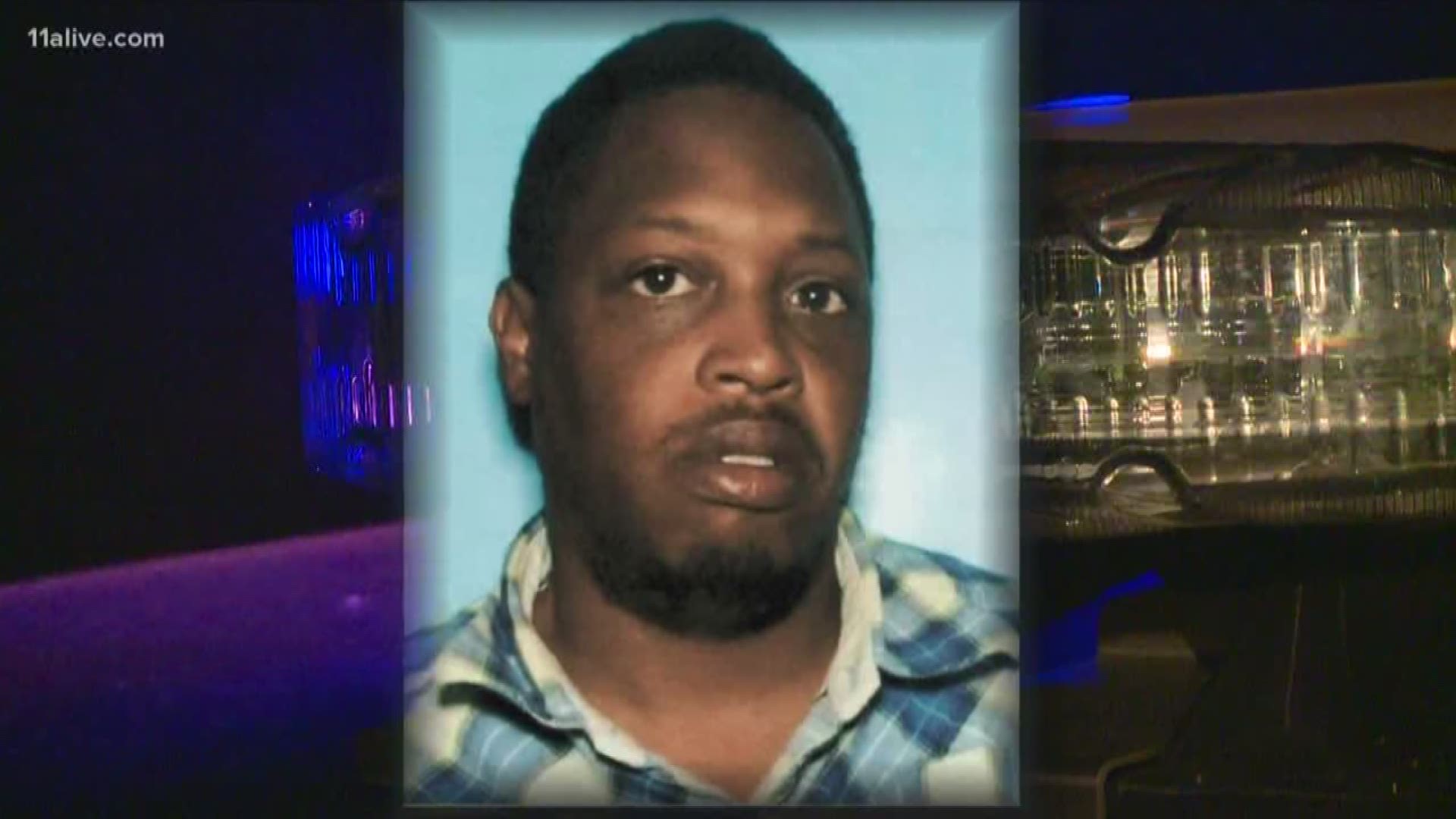 ATLANTA — On June 25, 2017, a woman came into Atlanta Medical Center for a mystery headache. The cause: a bullet lodged in her brain for roughly a month.

Years later, the man responsible for leaving the bullet in her head and never seeking professional medical attention - her then-boyfriend - has been convicted and sentenced to decades in prison.

The Fulton County District Attorney's Office said 39-year-old Jerrontae Cain was convicted by a superior court jury for the incident that could have just as easily become a murder.

Gordon told police that she didn't remember being shot, but remembered an argument with her ex-boyfriend, Cain, a month earlier. She said that during their dispute, the driver's side window of her car broke and crashed down on her face. She said that's when she lost consciousness.

Gordon said she regained consciousness and realized she was in Cain's vehicle. He drove her to his mother's house where they treated her for what she thought was a wound from the broken glass hitting her head.

Authorities also interviewed Cain who said that he was there the night of the incident but said the victim crashed her vehicle into a tree which caused the glass to break on her head. But police said the crime scene was "inconsistent" with Cain's explanation, and what doctors found showed there was something they weren't being told.

Later in 2017, arrest warrants were issued for Cain in the shooting but it wasn't until January of 2019 that the FBI finally caught up with him thanks to a Crime Stoppers tip.

Agents took Cain in after pulling him from an attic in College Park where he hid for two hours during a standoff. He had finally been captured - though prosecutors said it was far from his first experience with police.

Cain had 13 prior arrests and one previous conviction for sexual battery in 2010. He also has an open case in Fulton County Superior Court for burglary in the first degree.

He can also add a 30-year sentence - 25 of those years in prison and five on probation.

As for his victim, the ordeal she can't remember has left her with injuries both physical - and psychological - that may never heal. According to the district attorney's office, doctors believe any attempt to remove the bullet from Gordon's head could kill her.