Student finds purse belonging to bus driver that had gun inside

The student looked in the purse and noticed a gun accompanied by bullets. 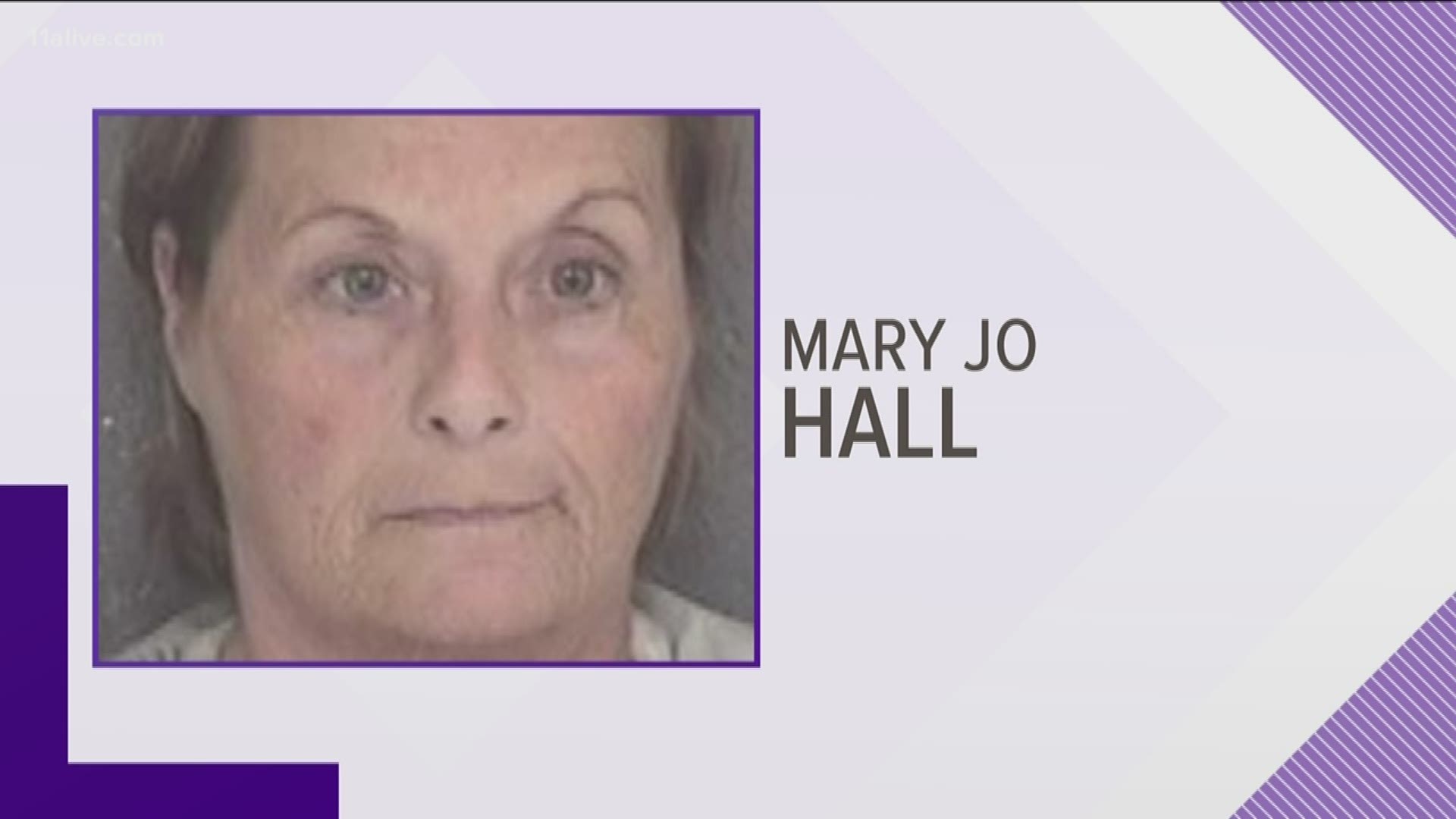 BARROW COUNTY, Ga. — A student who found a purse and attempted to identify who it belonged to, got a surprise when they found a gun inside.

Sims Academy was notified that a student had located a purse on the bus, the Barrow County Sheriff's Office said. The student looked in the purse and noticed a gun accompanied by bullets.

Authorities say the student immediately took the purse to the front office at Sims Academy and notified them of the contents.

"The student who located the purse was attempting to locate the owner by looking for identification when they noticed the gun and bullets," the department said in a news release.

When the school took possession of the purse they immediately notified the school resource officer. Upon further investigation, it was determined that the purse and its contents belonged to Mary Jo Hall, 59, of Statham.

The sheriff's office says Hall is an employee of the Barrow County School System as a school bus driver. She was taken into custody and faces a charge of possession of a firearm on school grounds.

"At no time were the students or faculty in any danger," the sheriff's office said. "This is an isolated incident that was handled immediately upon the front office being notified of the weapon."