CAIR-Georgia wants authorities to revoke bail and to investigate Tuesday's attack of a Muslim woman who delivers food for DoorDash as a hate crime. 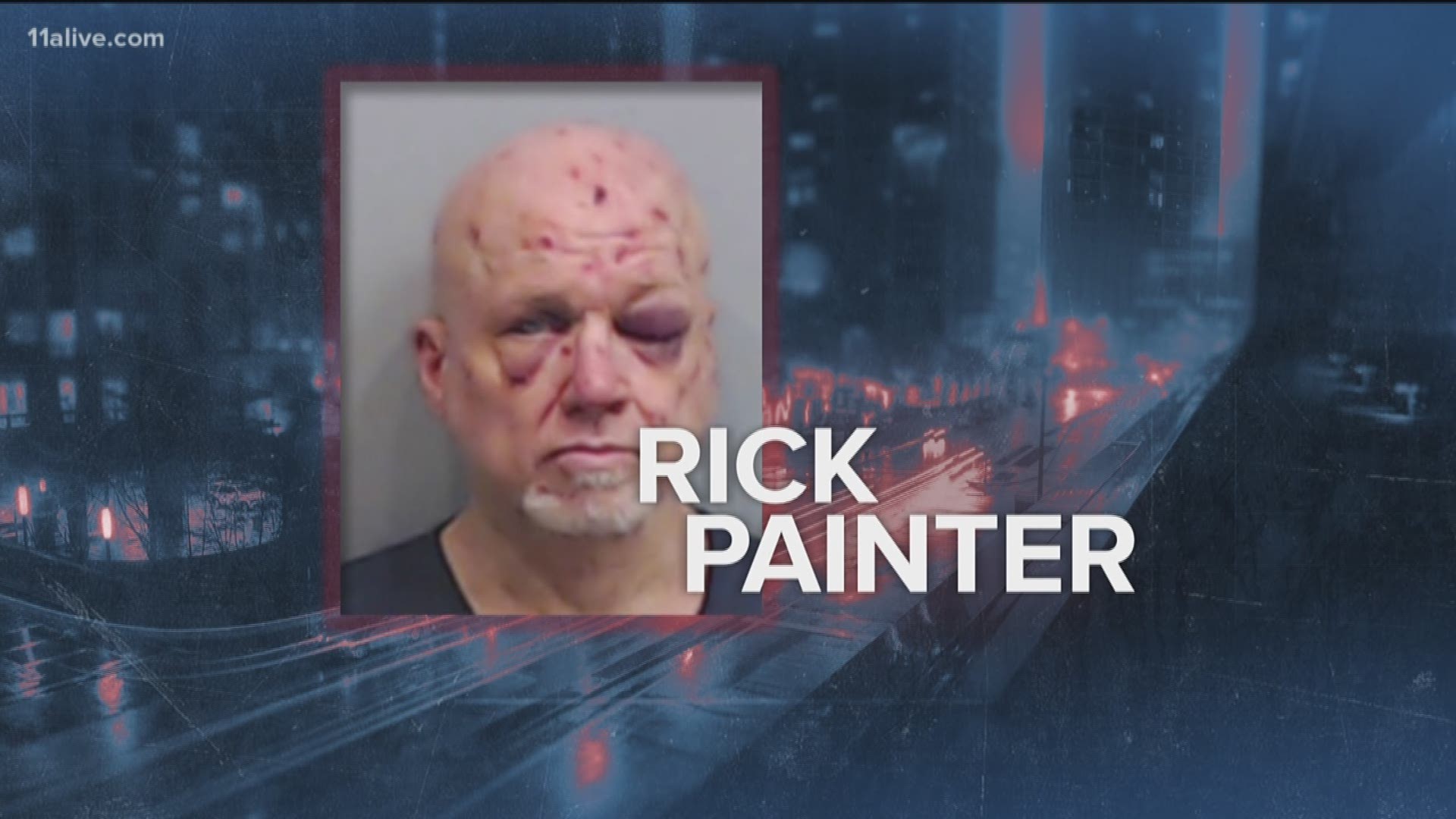 ATLANTA -- The Georgia chapter of the Council on American-Islamic Relations (CAIR-Georgia) is calling for the elimination of bail and tougher criminal charges against an Atlanta man charged with misdemeanor battery after police said he attacked a Muslim delivery driver Tuesday night.

"We call on law enforcement authorities to pursue tougher charges against Ronald Painter, who did not simply commit battery. He's a six-foot-tall man who allegedly tried to strangle a five-foot-tall woman to death with her own religious attire," said CAIR-Georgia executive director Edward Ahmed Mitchell. "If Ms. King hadn't fought back, she might not be alive today."

CAIR-Georgia also asked for Fulton County prosecutors to seek the cancellation of Painter's bond and to investigate the attack as a possible hate crime.

"Mr. Painter poses a clear and present danger to the public," Mitchell said. "The courts must not allow him to go free and terrorize other innocent people while he awaits trial. He should stay in jail until the end of his case."

According to a police report, when Sonia King, a Muslim woman delivering food for DoorDash, visited a home in the 600 block of South Grand Avenue NW to deliver an order, the customer, identified by police as Rick Painter, asked her to come inside and place the food on a table.

When King did so and turned to leave, Painter allegedly grabbed King's religious head covering, causing her to spin around, lose balance and scrape her hand.

The report said Painter then tried to grab King by the neck, but she used her keys to stab him multiple times in the head. This permitted King to escape Painter's grasp and leave the apartment.

When police arrived and tried to enter the apartment, the report said, they found the door blocked by a couch. Once police were able to move the couch and enter, they discovered Painter unclothed and covered in scars, marks and bruises on his head and torso.

First responders treated Painter at the scene before transporting him to Grady Memorial Hospital for additional treatment. He was taken into custody after that.

CAIR says it has noted an increased number of bigoted attacks targeting American Muslims and members of other minority groups since Donald Trump became president in January, 2017.