Witnesses said 5-year-old Cannon Hinnant was riding a bike outside his father's house when a neighbor walked up and shot him in the head at point-blank range. 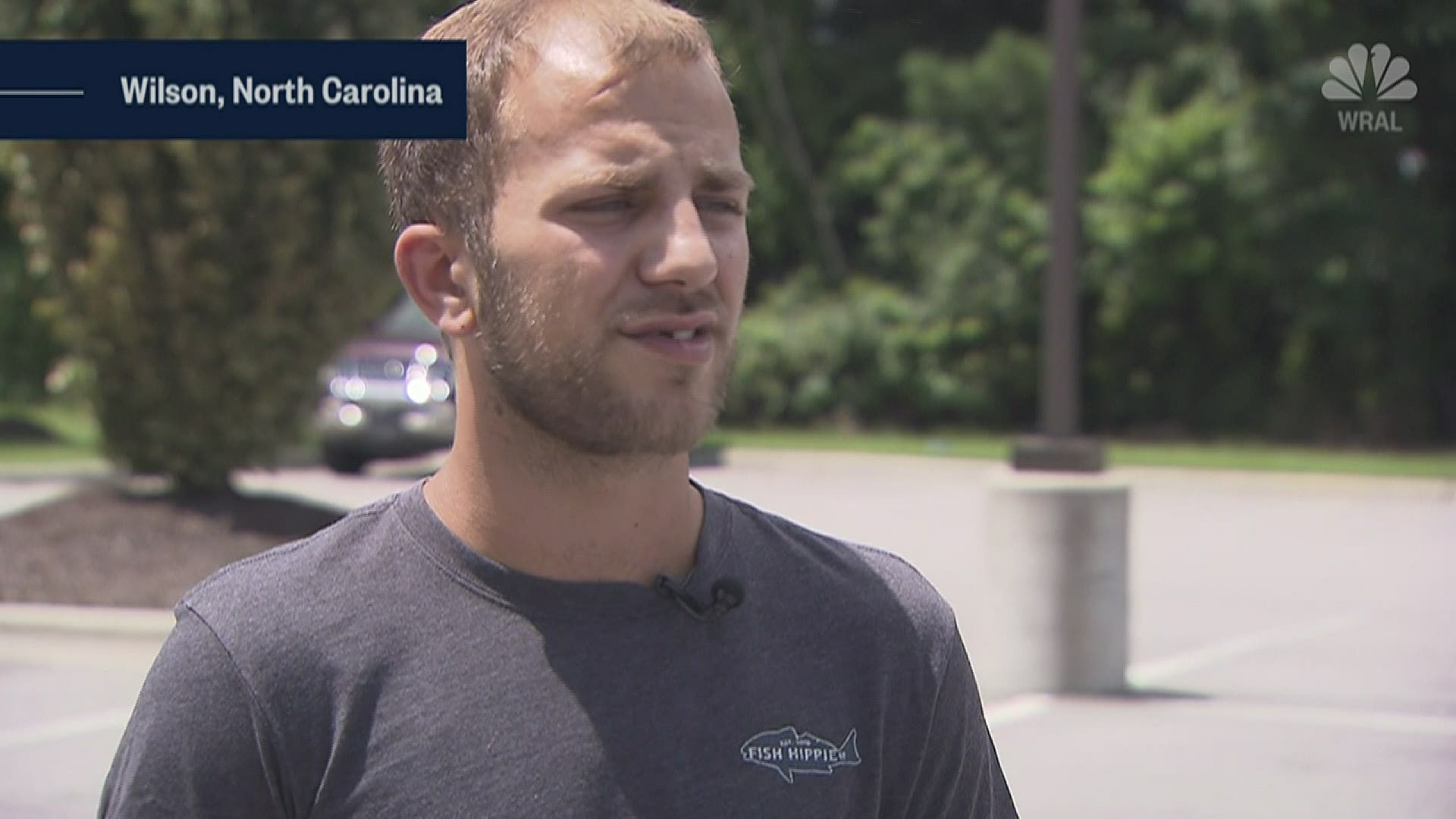 WILSON, N.C. — Investigators are still searching for a motive in the murder of a 5-year-old boy shot to death at point-blank range as he played in the yard of his father's Wilson, North Carolina home.

Witnesses told police Cannon Hinnant was riding a bike outside his father's home when a neighbor walked up to him and shot him in the head.

"They were just playing in the yard like any other day," Austin Hinnant said Thursday of Cannon and his 8- and 7-year-old sisters.

Hinnant said he heard a gunshot as his fiancee walked into the house at about 5:30 p.m.

"The first thing that went through my mind was maybe he just fell off his bike," he said. "The closer I got to him, the more I realized it was something far more serious."

Darrius Sessoms, 25, was charged with first-degree murder in Cannon's death and was arrested Monday in Goldsboro.

After Cannon was shot, Hinnant said, he scooped the wounded boy into his arms. Another neighbor ran over with an EMT bag. He then prayed aloud with Hinnant's father.

Sessoms lives next door to Cannon's father, and a neighbor said that the two men had dinner together Saturday night and that Sessoms was at his neighbor's home earlier Sunday.