A year later, teen charged after baby found dead in cooler on side of road 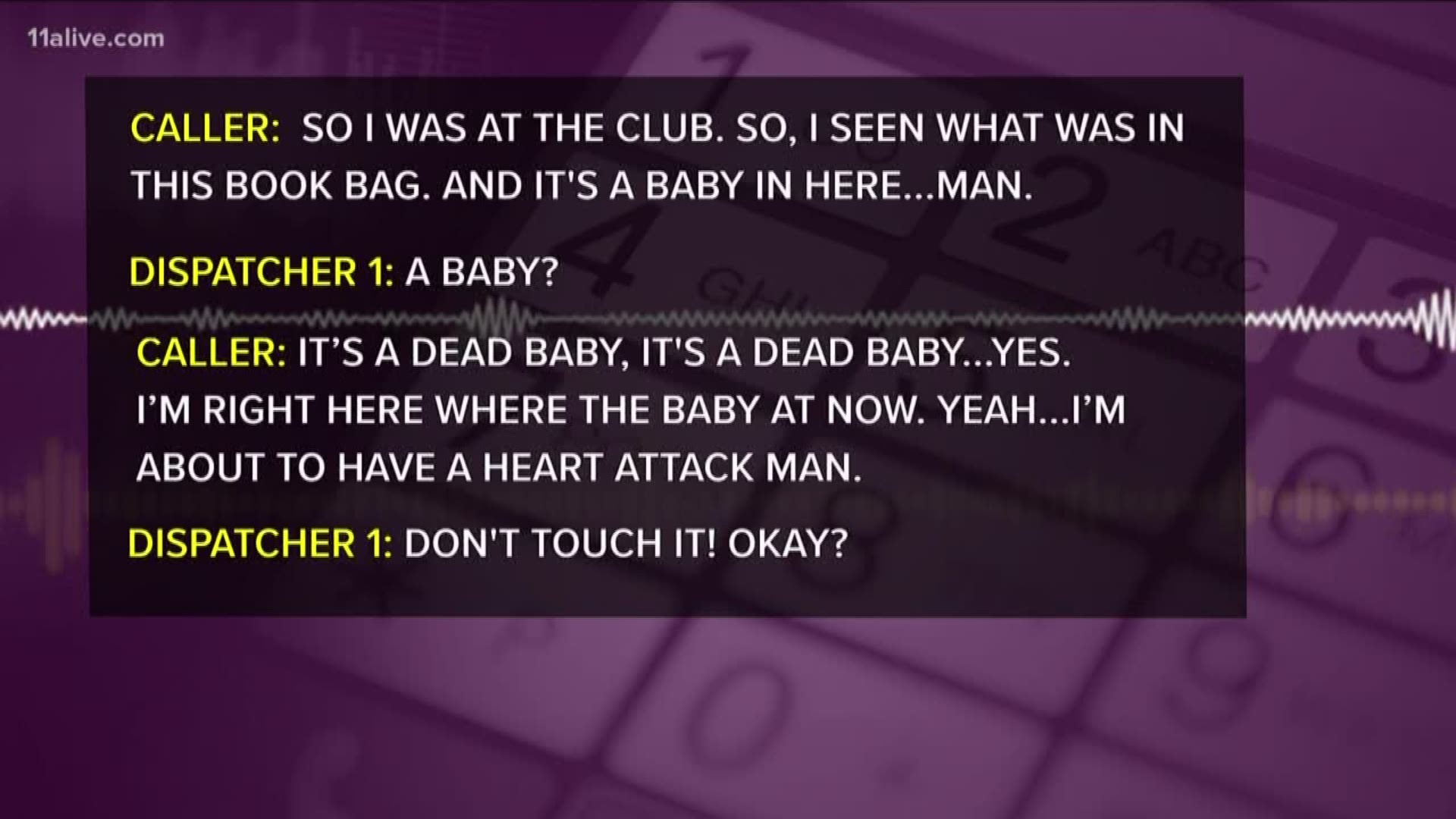 TROUP COUNTY, Ga. — It was a case that authorities were determined to solve.

A baby was discovered deceased in a cooler in Troup County along Boy Scout Road off New Franklin Road on Jan. 6, 2019. Witnesses told police the cooler had been on the side of the road, near the wood-line, for several days - or even up to a week.

On Thursday, nearly 15 months after the baby was found, investigators arrested 19-year-old Caroline Riley Propes, of Newnan, and charged her with murder in the second degree.

“From the moment this case was opened, I and my team of investigators were determined to bring this case to a conclusion," Troup County Sheriff James Woodruff said. "I cannot thank them enough for their determination to close a case that touched many people and were it not for the work of DNA Solutions and Innovative Forensic DNA, LLC, this case may not have been solved. We greatly appreciate their assistance.”

Investigators submitted a sample of the baby’s DNA to DNA Solutions in Oklahoma City for forensic DNA analysis, they said. When the analysis was complete, the results were then sent to Innovative Forensic DNA in Skippers, Virginia for "investigative genetic genealogy research." The genetic genealogy research led authorities to Propes being the biological mother of the baby.

"There is no excuse why they disposed of it like it was, or why they disposed of the child like they did," Sgt. Stewart Smith of the Troup County Sheriff's Office previously told 11Alive News. "But again, we just want to know the circumstances of what happened and what led up to the death of this child."

The 911 call obtained by 11Alive last year revealed just how surprising it was for the witness.