The GBI says the suspect was the same man who allegedly threatened his mother and brother in a domestic incident earlier in the evening. 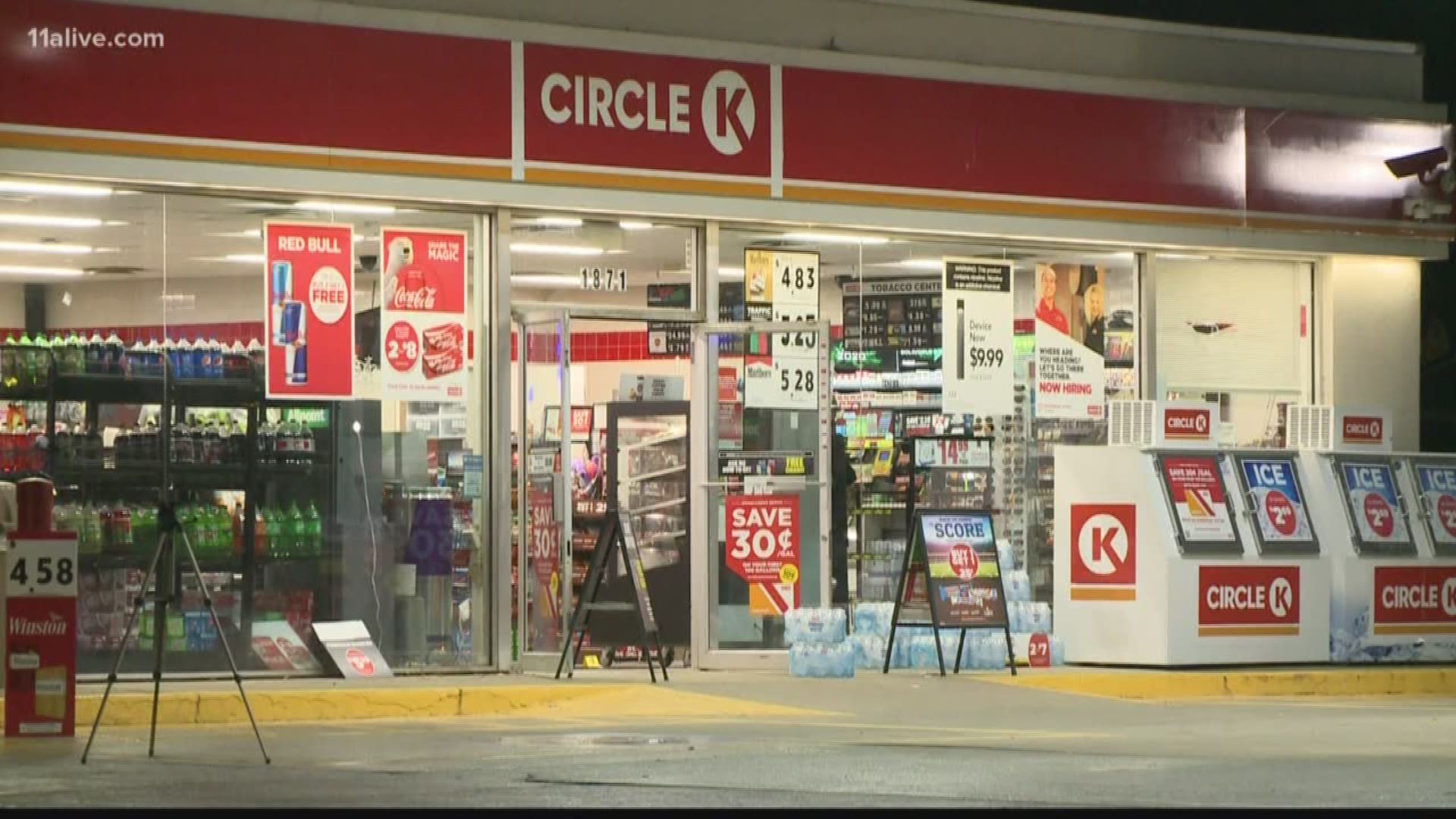 CARROLL COUNTY, Ga. — The Georgia Bureau of Investigation said that a 26-year-old man was killed in an officer-involved shooting Saturday night.

According to the GBI's preliminary investigation, at about 5 p.m., Carroll County Sheriff's deputies responded to a domestic incident in the 200 block of Hinson Circle.

Marc Denver Thompson had allegedly threatened his mother and brother with a gun at that address with a gun during that incident, the GBI's report says.

Arrest warrants were obtained for Thompson, charging him with two counts of aggravated assault as a result.

When the Carroll County Sheriff's Office SWAT Team arrived to execute the warrant, they discovered he had already left the home.

Shortly after 10 p.m., an investigator from the sheriff's office went to a Circle K convenience store near the intersection of Linda Lane and Highway 27 in Carrollton.

When he arrived, the investigator saw Thompson inside the Circle K threatening the clerk with a shovel, the report said.

The GBI report said the investigator called for backup, then entered the store to confront Thompson.

The report said that at that point, Thompson hit the investigator in the head with the shovel.

The investigator fired multiple rounds from his service weapon, striking and killing Thompson, while inside the store, according to the GBI report.

The investigator was transported to a local hospital with non-life-threatening injuries.

According to GBI spokesperson Nelly Miles, this is the 82nd officer-involved shooting the agency has been asked to investigate during 2019.