A legal expert explains how proceedings can play out when crimes are committed in two jurisdictions. 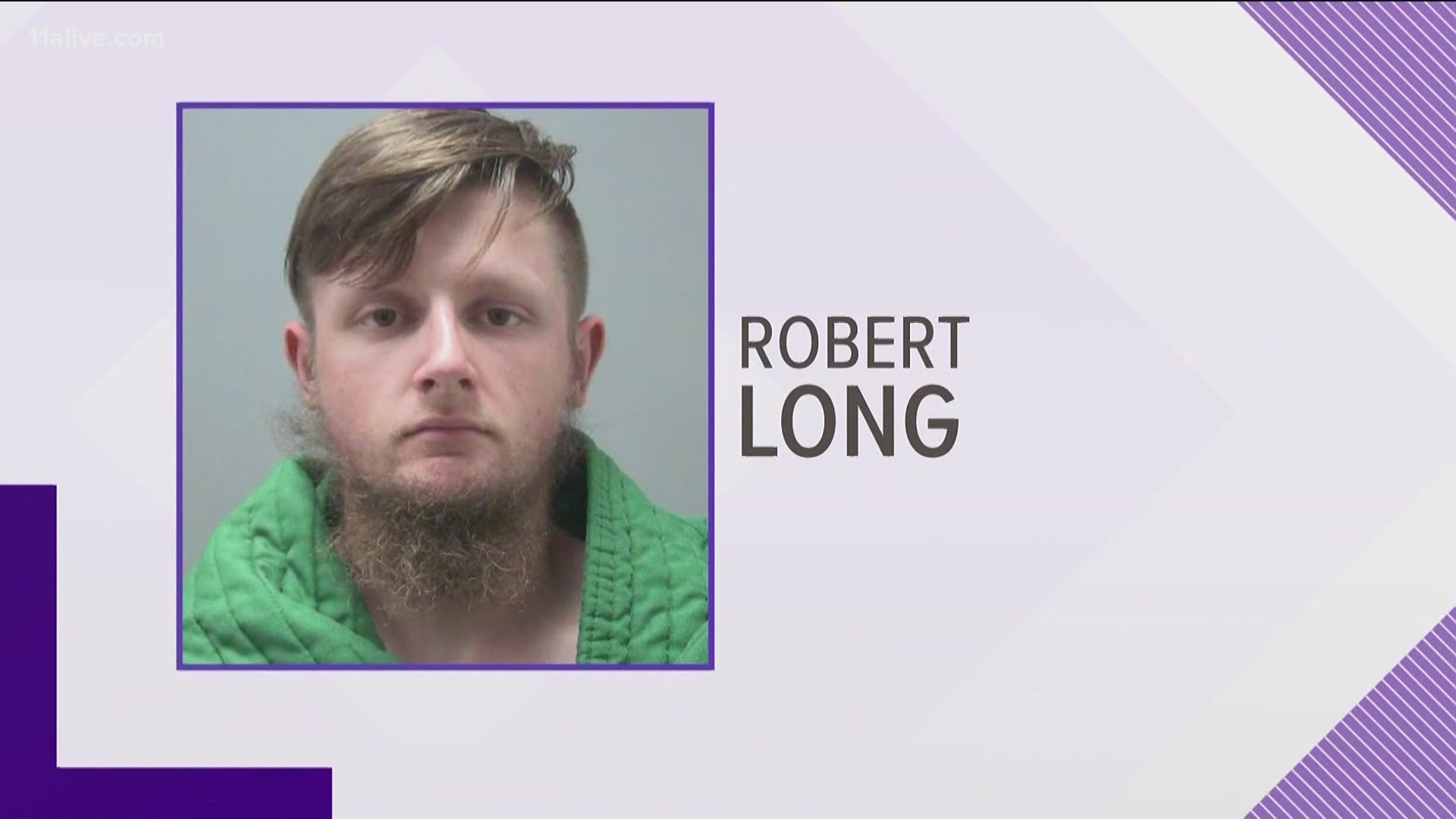 ATLANTA — As investigations continue in both Atlanta and Cherokee County, a possible tug-of-war in court could be on the horizon for the suspect in last week's spa shootings, Robert Aaron Long.

Just eight days ago, law enforcement accused Long of killing eight people at three different metro Atlanta spas. The shooting spree began in Cherokee and ended it in Midtown Atlanta in Fulton County. This means Long is expected to be tried in both counties.

Long's attorney waived his first court appearance in Cherokee County, and has yet to appear before a Fulton County judge.

Former federal prosecutor Bret Williams said whatever court system indicts Long first would get initial jurisdiction. Williams said he could see the trials being short, based on what law enforcement have revealed so far about the crimes.

“You’ve got a short period of time, an interview with the defendant where he allegedly confesses to the crimes. It strikes me that a trial in both Fulton and Cherokee County would not take a whole lot of time", explained Williams.

There is no court date set yet for his next hearing in Cherokee County.