Cause of death released for airport worker found dead in river

We now know the cause and manner of her death. 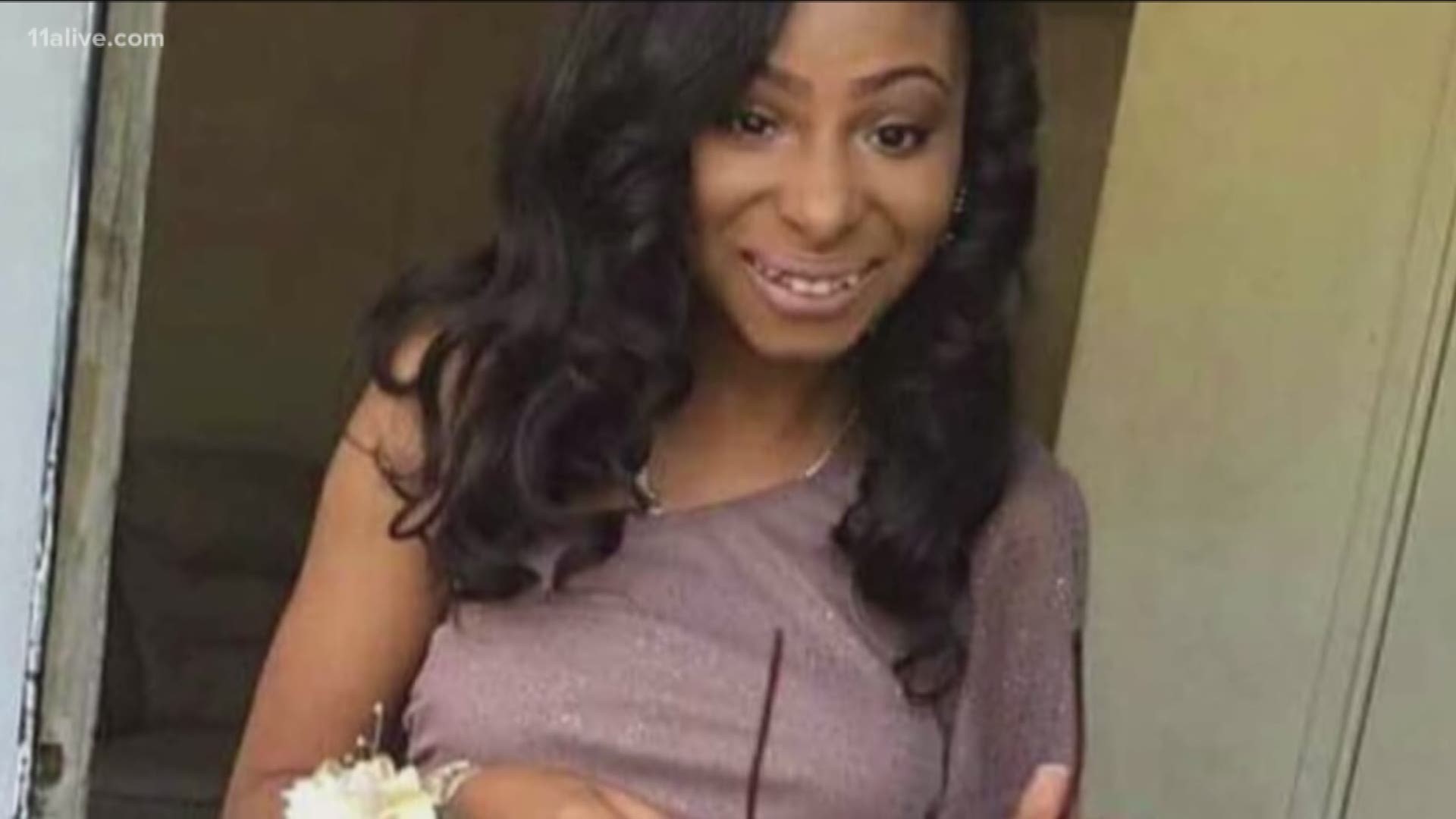 NEWTON COUNTY, Ga. — The body of Shanequa Sullivan, an airport worker with autism, turned up in a river 33 days after she went missing on Feb. 4.

The Newton County Coroner just released her cause of death - homicidal violence.

Sullivan's manner of death was ruled a homicide, meaning, she was killed.

Grainy surveillance video shows her last known steps - trying to get home from her job at Hartsfield-Jackson International Airport. A boater found her body in the Yellow River a month later.

Lead investigator on the case for the Newton County Sheriff’s Office Jeff Alexander once told 11Alive that evidence showed she was dead before she was put in the river. But where she was found is thick with brush and almost an hour away from her job - a very bizarre place to end up.

► 'She said we found her in the Yellow River': A grandmother grieves after a tragic call 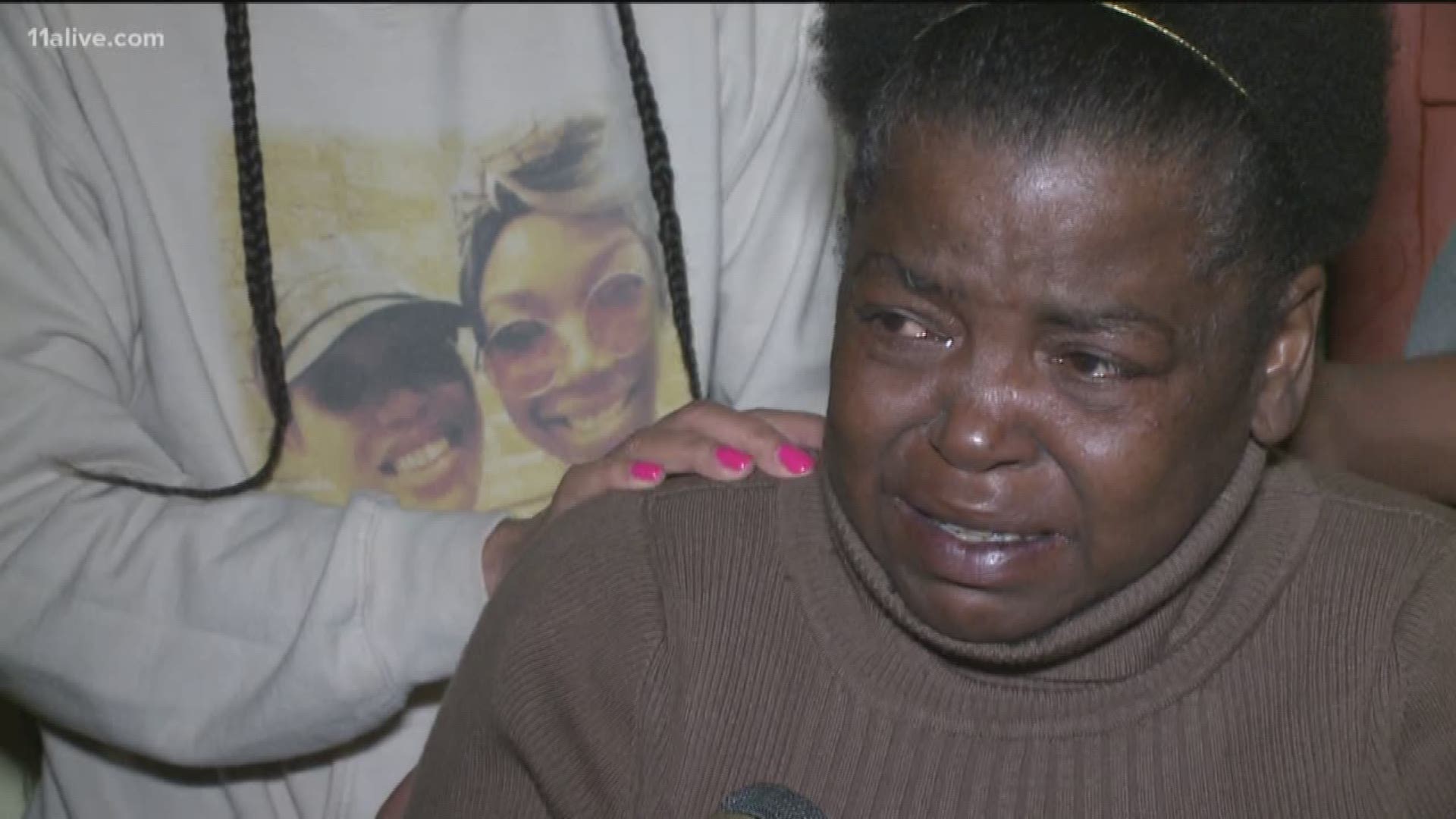 The boater who found her body said it affected him. 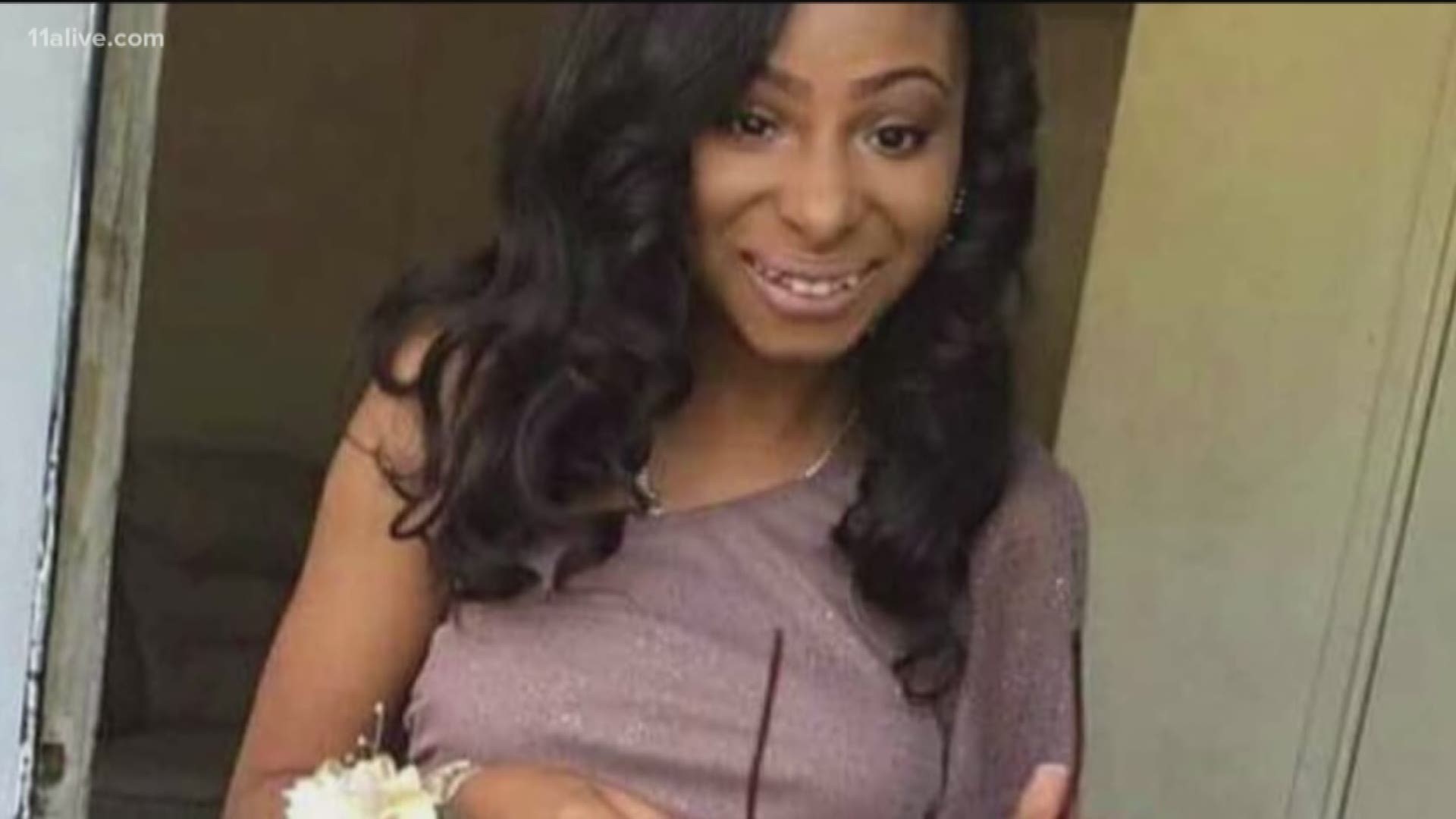