The victim's mother told 11Alive that her son was shot in the head. 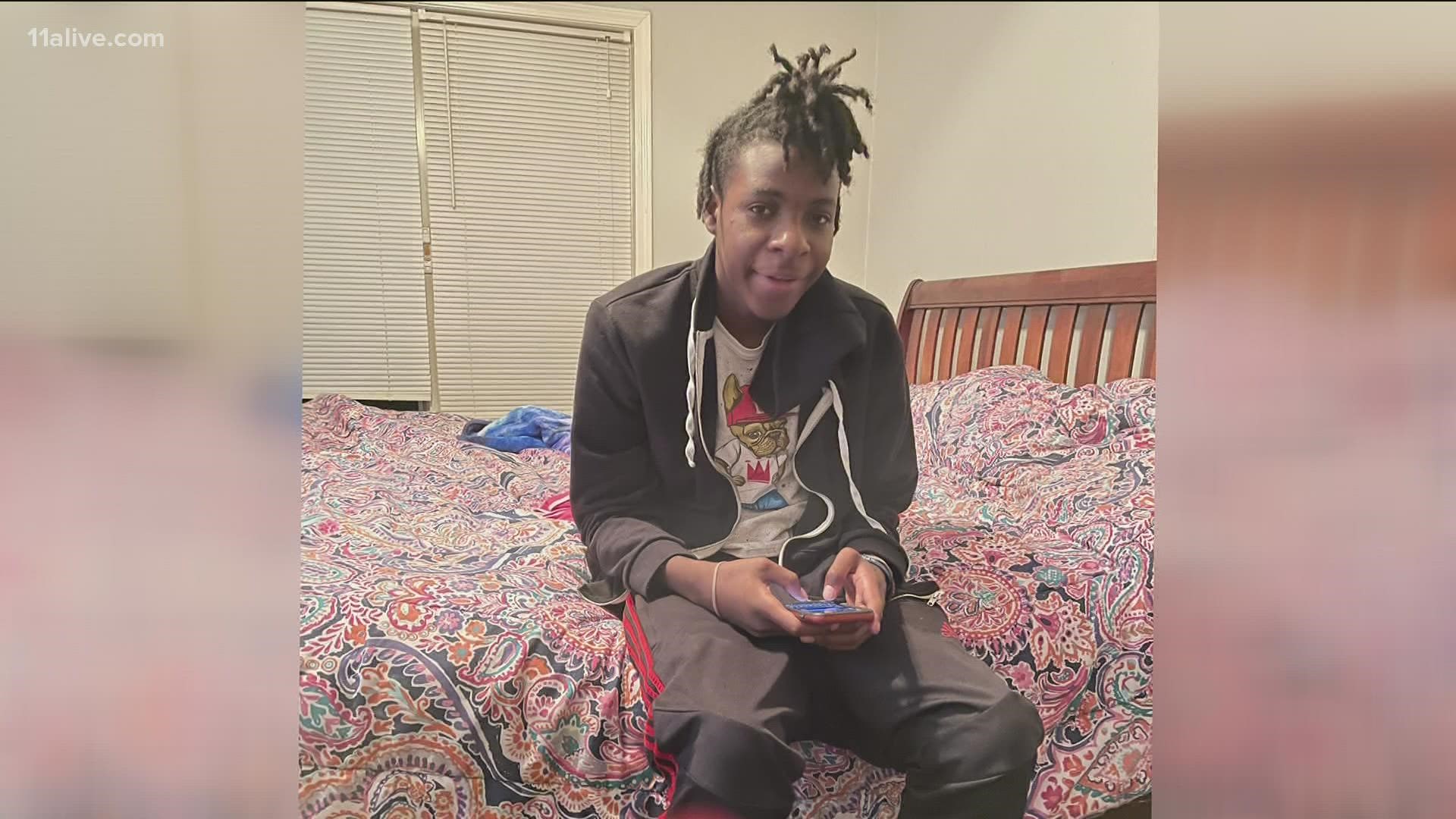 LAWRENCEVILLE, Ga. — A Central Gwinnett High School 16-year-old student was shot Tuesday morning at a bus stop, according to police.

Lawrenceville Lt. Jake Parker said the shooting happened at around 6:30 a.m. in the Saddle Shoals neighborhood off of Spring Lake Road. 11Alive initially reported the student was deceased. However, officers later clarified the student was in the hospital in critical condition.

The victim's mother, Latoya Nicholson, identified the sophomore as Timothy Barnes Jr. She said her son was shot in the head and is currently "brain dead."

“He’s on life support, but they’re doing everything they can do," said Nicholson.

Nicholson said her son is the youngest of five.

"My son was into sports, school," she said.

Police said a 17-year-old suspect is in custody. Central Gwinnett's principal, Shane Orr, released a statement saying the suspect was also a student at the school.

"It is with a heavy heart that I share the tragic news about a shooting in our community this morning that involved two of our students," he said in a letter sent out to the school community. "I do not have many details at this point, as this situation is still being investigated by the police."

Orr called the shooting a "grave situation" and said their thoughts are with the families.

"Again, while this incident did not occur at school, it does touch all of us in the Central community-- our students, families, staff members, and community. As always, we appreciate your support of our students and school and ask that we all be there for each other during this difficult time," the statement said.

This shooting is still under investigation.

Editor's note: The article has been updated to reflect that the student survived the shooting.