The incident happened around 6:30 a.m. at the Chamblee Heights Apartments at 136 Wiggins Way, Chamblee, GA. 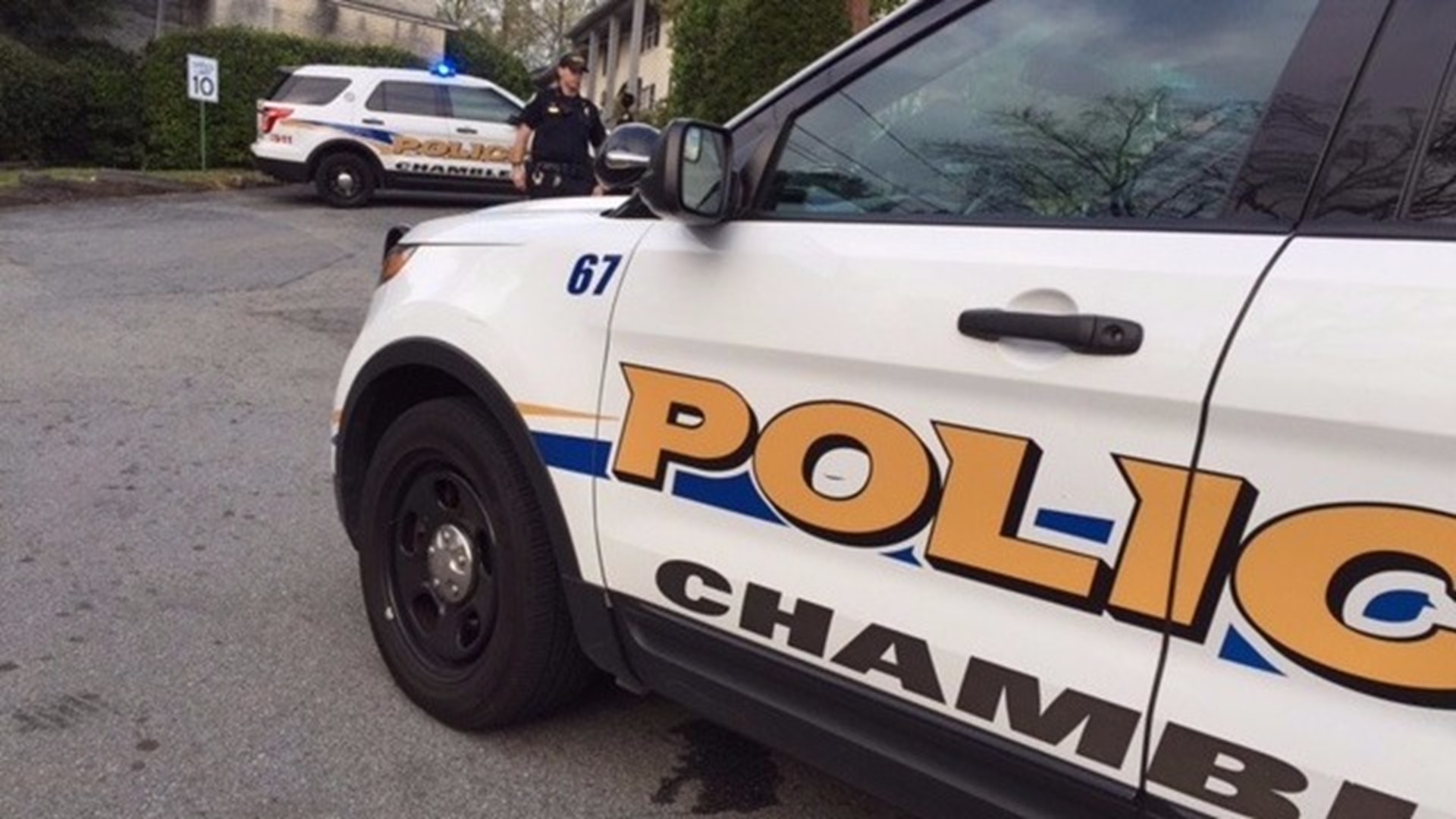 The Georgia Bureau of Investigation was requested by the Chamblee Police Department to investigate after the incident happened around 6:30 a.m. at the Chamblee Heights Apartments at 136 Wiggins Way, Chamblee, GA.

When officers arrived, they encountered 40-year-old Irlin Paz attacking a woman with a knife. The GBI said officers immediately tried to intervene in order to stop the attack and at least one officer shot at Paz, striking him.

Both Paz and the woman died at the scene, the GBI said. Another man who lived in the apartments was also injured and transported to Grady Hospital.

The injured man had multiple stab wounds and had surgery, the GBI said.

"Initial information indicates that his injuries were sustained while trying to stop the man attacking the woman," the GBI said in a release.

The GBI said it will continue its independent investigation and turn it over to the DeKalb County District Attorney's Office for review. According to the GBI, Chamblee Police are also investigating the original 911 call made, the aggravated assault and homicide.

The GBI is on the scene of an officer involved shooting in Chamblee at the request of the Chamblee Police Department.

We’ll be issuing a news release when we have more info. pic.twitter.com/84f7LPwK5V