Mother says son was shot at drive-thru after food mix up, suspect identified

One mother says the senseless violence has to stop. 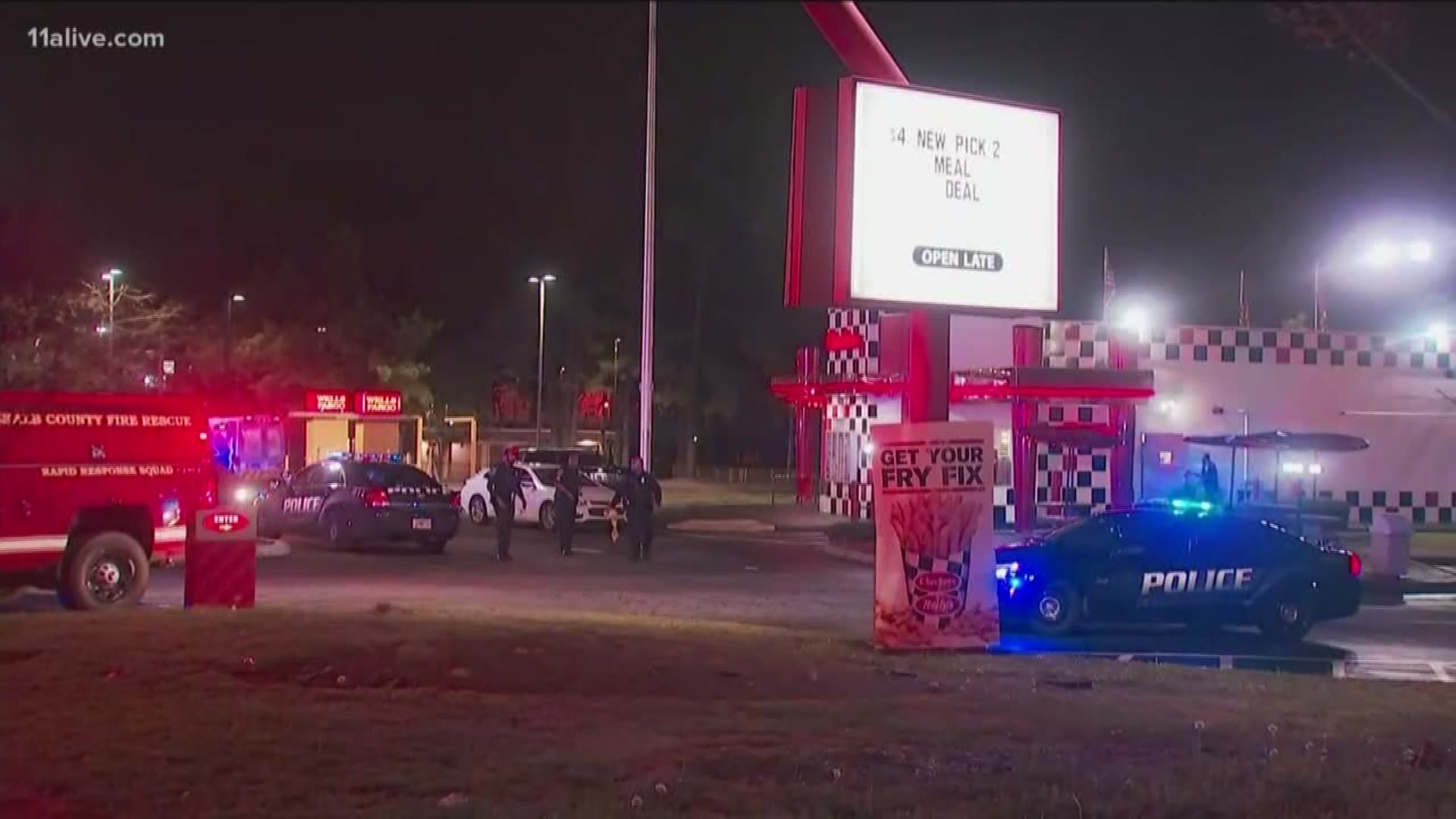 DEKALB COUNTY, Ga. — A mother says shots were fired at her son and one other after an order mix up at a fast-food drive-thru restaurant in Dekalb County.

It happened Tuesday near midnight at the Checkers on Candler Road.

According to Tracy Farley, who says she is the mother of one of the shooting victims, her son, and another person were both involved in the incident. Farley said when her son told the clerk about the food mix up, the worker allegedly pointed a gun through the window and fired.

Authorities said when they arrived they found a man in his thirties suffering from a gunshot wound to his upper body. Farley said her son was grazed by the bullet and the other person was shot.

"My son was grazed," Farley said.

Police said the unidentified victim was taken to the hospital with non-life-threatening injuries. -

24-year-old Johnte Robinson, a Checkers employee, was arrested and charged with aggravated assault. Authorities do believe the dispute was over an incorrect order.

Farley says, "This is senseless. This gun violence has to stop...we got to put down these guns."