Michael Leslie was arrested by the Miami-Dade Police Department on Thursday, Sept. 17 and is in the process of being extradited to Atlanta to face charges. 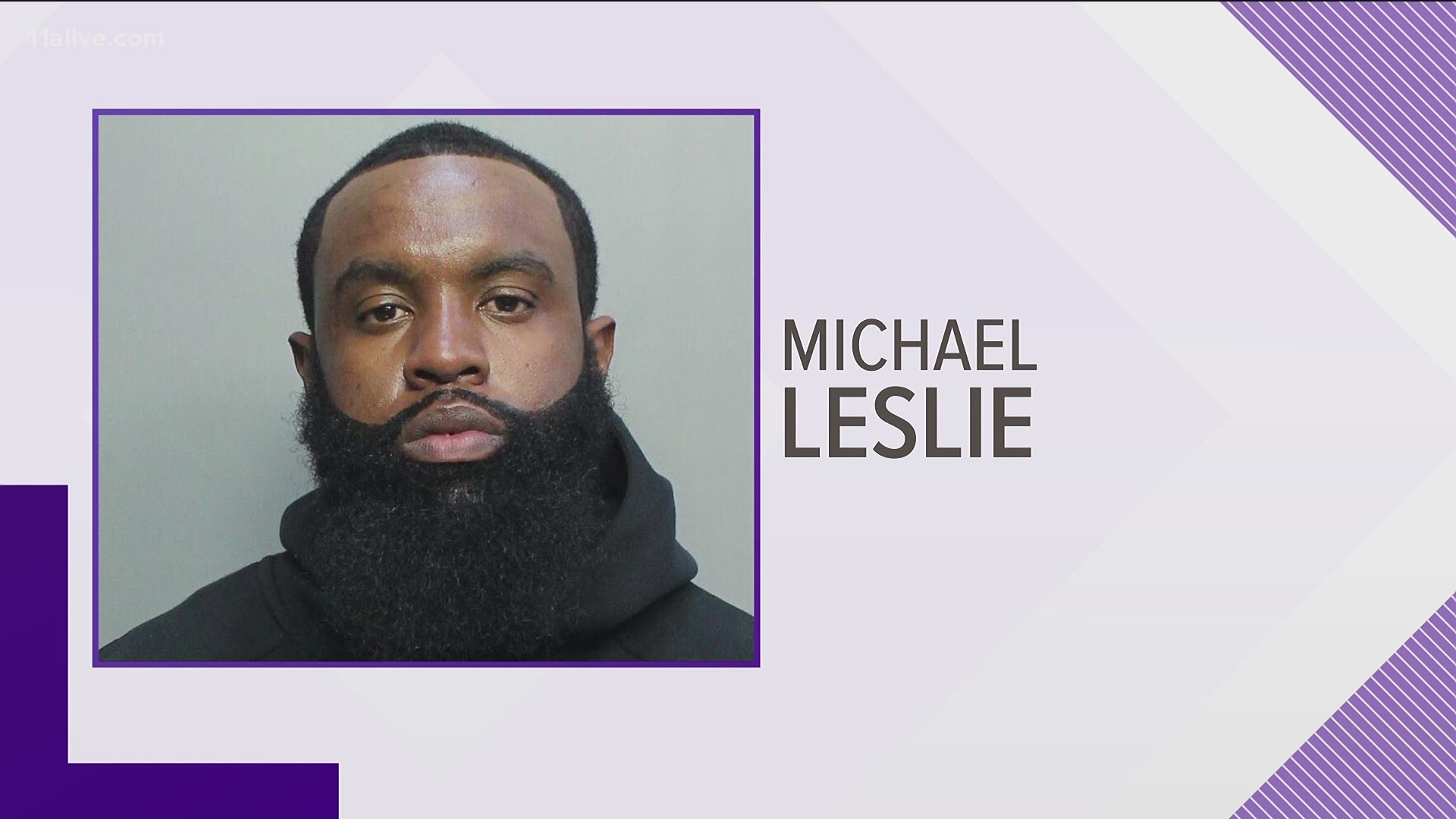 Police said the shooting happened just before 3 a.m. on Sept. 6 at The Cheetah Lounge.

Michael Leslie was arrested by the Miami-Dade Police Department on Thursday, Sept. 17, and is in the process of being extradited to Atlanta to face charges for aggravated assault and felony damage to property, the department announced.

On the night of the incident, officers arrived and immediately began canvassing the area for potential victims. While they didn't find any people hit, they did report vehicles parked in the location which had sustained damage from the gunfire.

Atlanta police said Leslie has previous arrest cycles in Florida and additional charges are anticipated in connection to this incident.

Atlanta police said that they are still trying to identify anyone else who may have been involved in the shooting at the Cheetah Lounge, they said.

"We want citizens and visitors of the City of Atlanta to know that APD will not tolerate reckless behavior or criminal activity," the department wrote on social media in reference to the incident. "The safety of our community is paramount."

They said video and photographic evidence from several locations, as well as working off a tip from Crime Stoppers led to the arrest of Leslie.