One victim was said to be 'alert, conscious, and breathing' at the time he was taken from the scene. 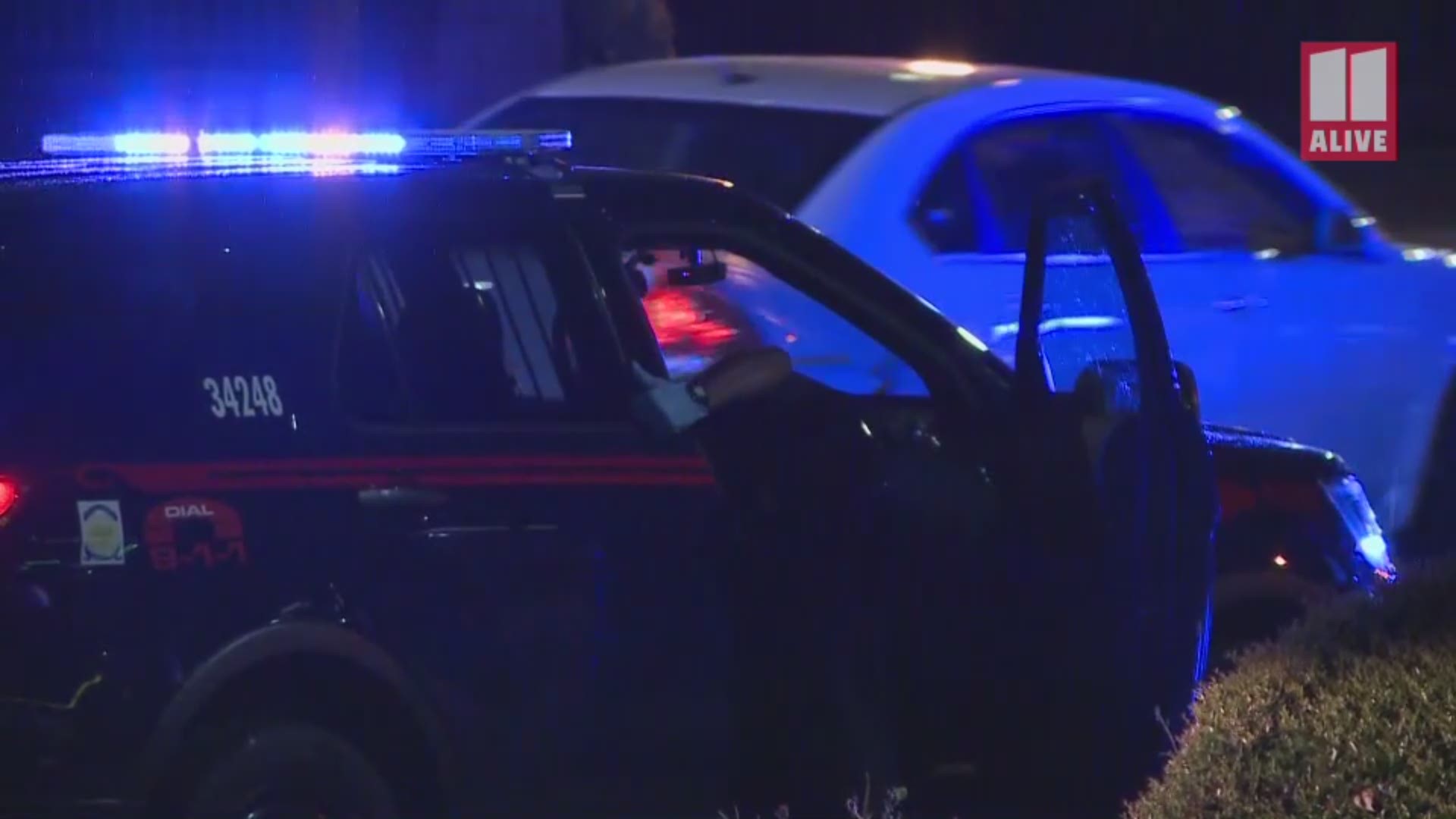 ATLANTA — Atlanta Police are on the scene of a shooting on a busy road in the far northeastern reaches of the city.

Spokesperson Tasheena Brown confirmed around 11 p.m. Friday that officers had been called to the 2400 block of Cheshire Bridge Road to reports of a person shot.  Officer Brown said that the person appeared to have been shot in the chest.

The scene is near an upscale apartment complex just south of I-85 and outside of Buckhead.

The condition of the victim hasn't been released though authorities said he was "alert, conscious and breathing" at the time he was taken from the scene. Police also haven't publicly identified the victim or said whether they have a suspect or motive in mind for the crime.

11Alive crews at the scene found a heavy police presence and a section of the roadway roped off with crime scene tape. Inside the tape was a silver sedan with at least one open door and what appeared to be front-end damage. It's unclear how - or if - the vehicle was involved in the incident.