Merck, who has worked for the school district since 1999, is a music teacher and band director at Chestatee High. 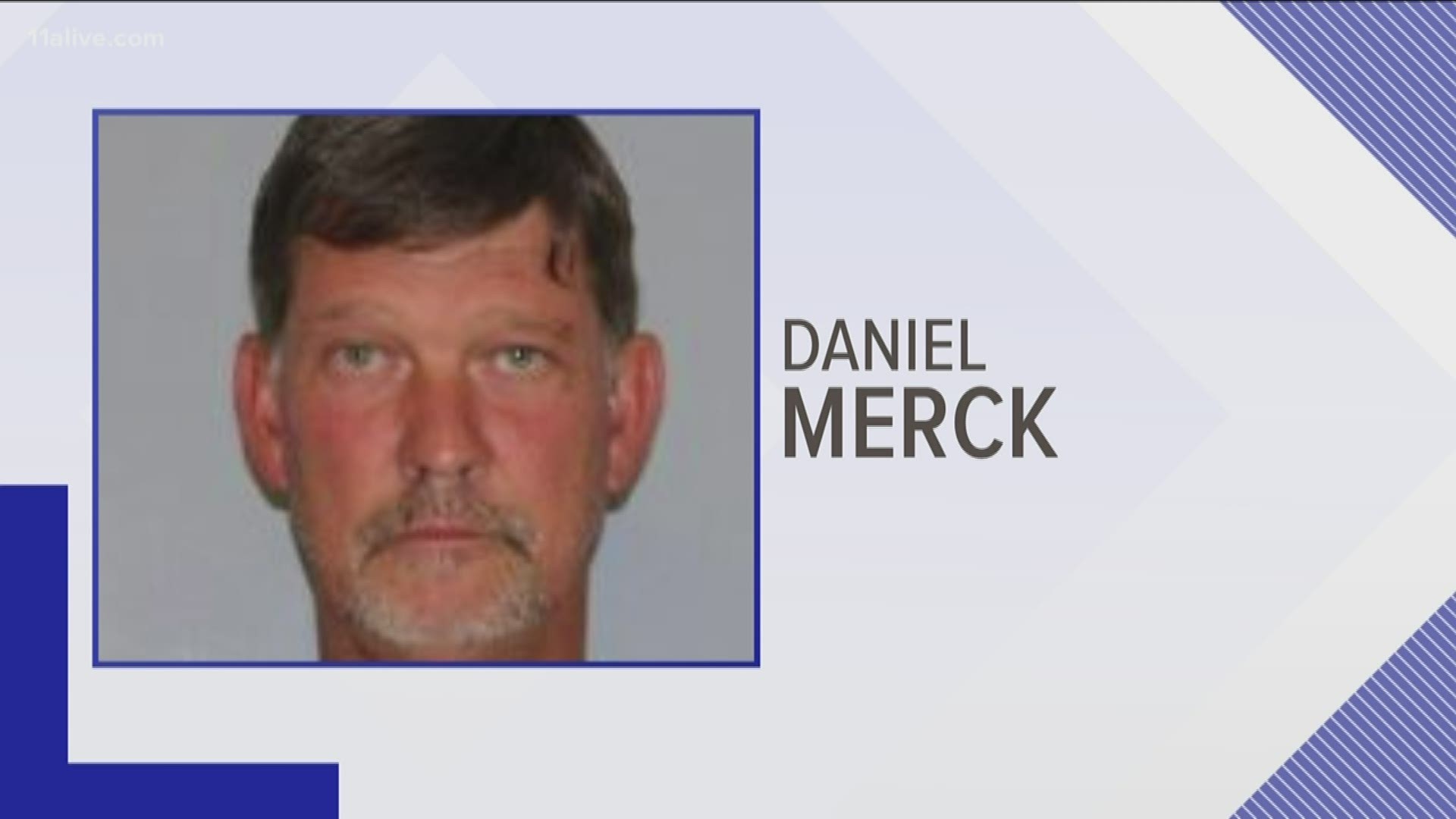 HALL COUNTY, Ga. — Officials with Hall County Schools said one of their teachers has been arrested after allegations surfaced about an inappropriate relationship with a former student.

According to the school district, the Hall County Sheriff's Office arrested Daniel Merck and charged him with sexual exploitation of a child and sexual assault by a person of supervisory authority.

Merck, who has worked for the school district since 1999, is a music teacher and band director at Chestatee High.

The district said it was made aware Tuesday afternoon of allegations that Merck had engaged in an inappropriate relationship with a former student during the 2015 -2016 school year. He was suspended and law enforcement was contacted.

“We are stunned by the revelations described in the charges against Mr. Merck,” said district superintendent Will Schofield. “Our immediate focus will be to care for the current and former students of Chestatee High School.”

The district said the sheriff's office has taken the lead in the investigation.

3 hit by stray bullets in 48 hours