Clayton County police are pleading for help from the public to figure out who shot two children to death. 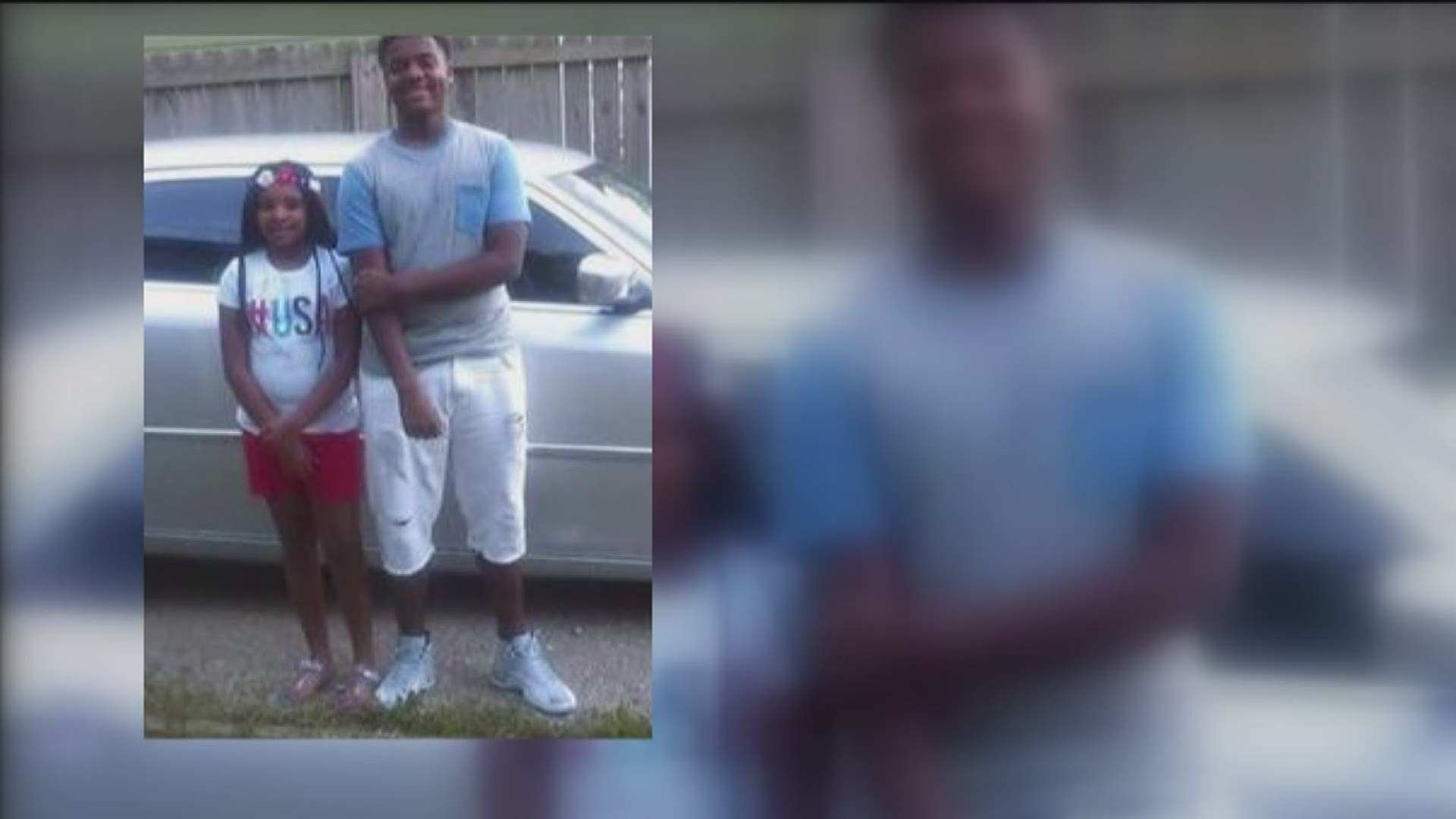 CLAYTON COUNTY, Ga. -- Clayton County police are pleading for help from the public to figure out who shot two children to death.

Authorities said 15-year-old Daveon Coates and 11-year-old Tatiyana Coates were asleep in their beds in separate bedrooms when they were shot and killed, one by one. Now, it’s been 4 months with no suspects identified.

Police are certain the murders are gang-related and that the children were innocent victims.

Clayton County Police Chief Michael Register revealed one possible lead. Police found a gun that may be the murder weapon which could put investigators one step closer to finding out who shot and killed the two children -- their mother’s only children

The GBI is testing that gun, and the police chief hopes to know soon if that gun is the one used by the murderer or murderers.

And they’re gang members, according to Chief Register. He knows which gang but he isn’t naming it. They burst into the Coates home on Libby Lane before dawn on Oct. 22 looking for a 15-year-old boy who was staying at the house.

The Coates family didn’t know that the boy had just stolen some guns from the gang. But the gang knew.

“The gang wanted their weapons back,” Register said.

The 15-year-old had already fled from the house to escape the retaliation he knew was coming. But he left his four younger siblings there - ages three and up - along with the two Coates children.

The chief does not know why Daveon and Tatiyana Coates were the ones who were murdered.

“There is no indication that they were involved in this situation in any way,” he said.

The children’s mothers were not there. They had been out all night and Daveon was babysitting the other children.

Chief Register said the 15-year-old who brought death and tragedy to the Coates home has been cooperating with investigators. But he has not been able to give them any names of gang members.

“I want to bring those suspects to justice,” Register said. "You know, attorneys, they always talk about their clients. Well let me tell you who my client is. It's that 11 and 15 year old that is no longer here. That's my client."

The Chief is appealing to what he calls the human decency of the people who know who killed Daveon and Tatiyana - pleading with them to come forward.