The shooting happened on Hammock Street around 7:41 p.m., police said. 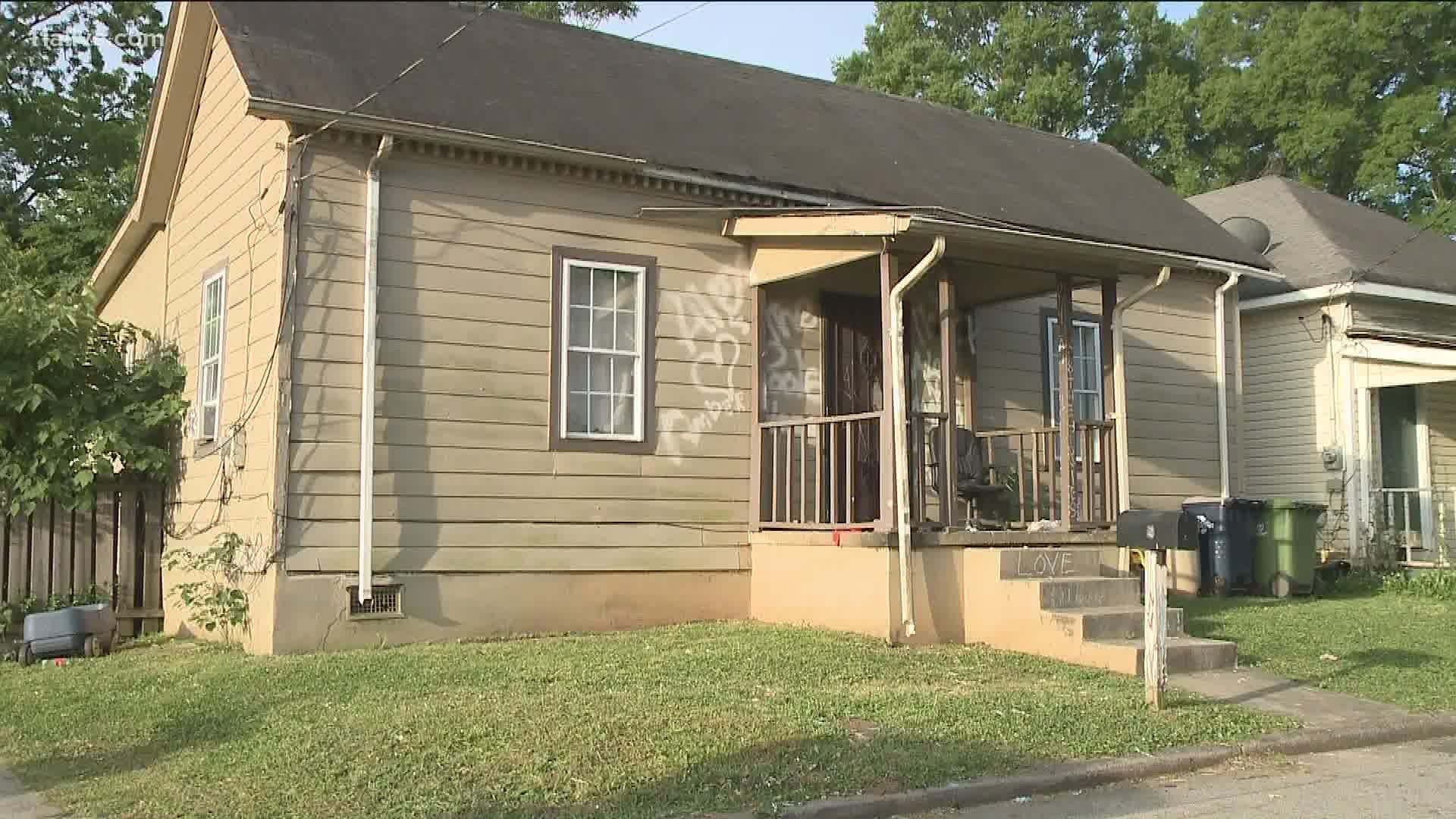 GRIFFIN, Ga. — Police were continuing to develop leads early Sunday in the shooting death of a 12-year-old boy outside a Griffin home Saturday evening.

According to investigators, the incident happened in the 600 block of Hammock Street around 7:41 p.m.

The child was visiting with relatives from Sharpsburg when the incident occurred.

Police and the county coroner said the boy was playing with other children on a trampoline when they heard a "pop." That turned out to be a gunshot.

Investigators said the boy was shot in the chest and died from his injuries.

Police said they are "actively pursuing leads in the case" but didn't provide any additional information on a possible shooter, the circumstances of the incident or the name of the victim.

A department spokesperson wrote that they couldn't provide further information at this time. Meanwhile, anyone with information about the incident is encouraged to call the police.

The Georgia Bureau of Investigation has been called in to assist with the investigation of the incident.