Investigators said the suspect vehicle, believed to be a four-door sedan, left after hitting the child, but later returned. 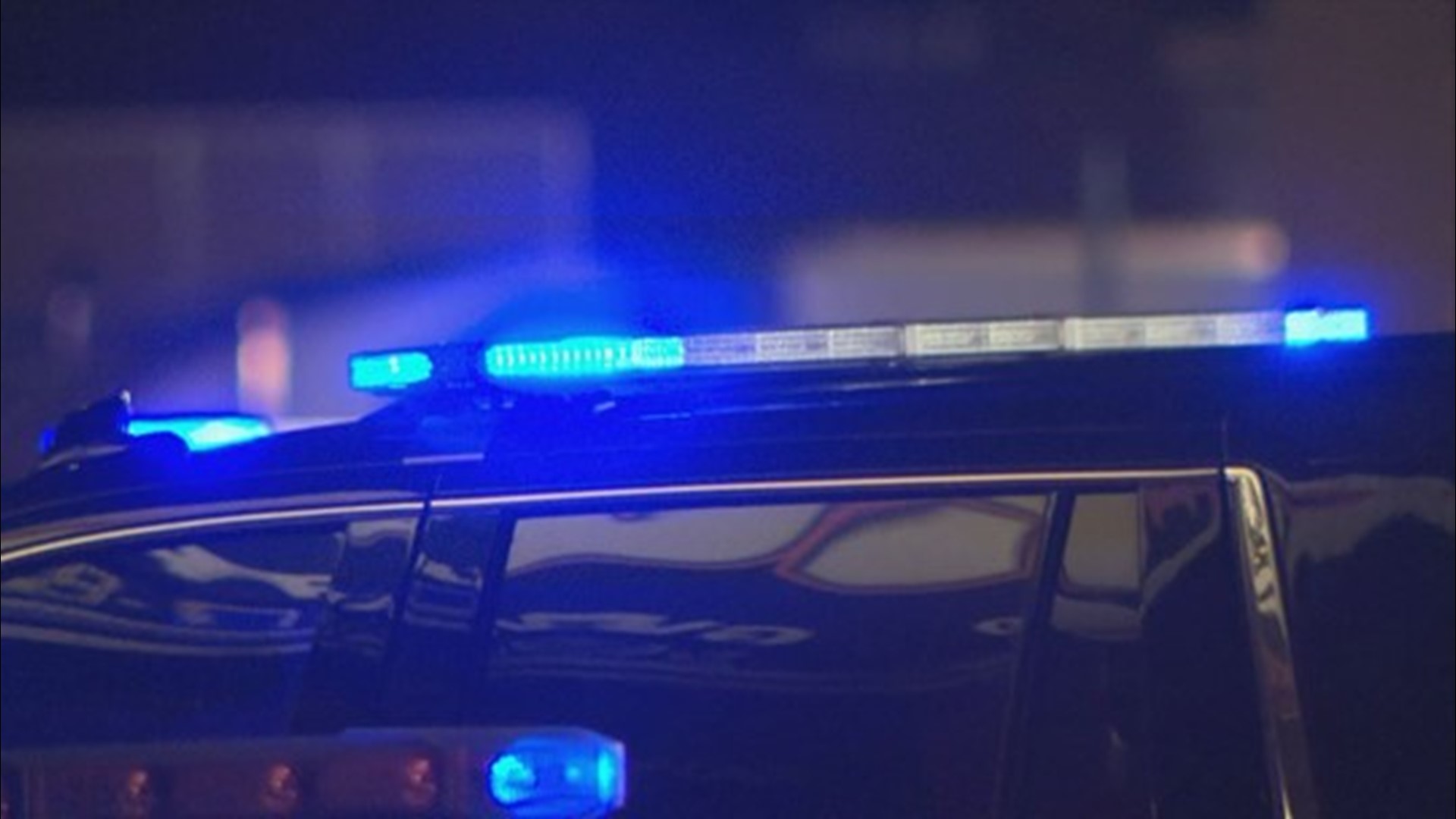 ATLANTA — A child is recovering at a local hospital after Atlanta Police say she was struck by a vehicle in a parking lot on Sunday afternoon.

Officers arrived to find a 3-year-old girl bleeding from a head injury. She was taken to Children's Egleston Hospital for treatment and was described as "alert, conscious and breathing" despite the injury.

Police, however, said the vehicle involved in the parking lot accident apparently left the scene before officers arrived.

They said on Monday that the driver returned to the scene and cooperated with police. They said charges are not expected against him.

Police cautioned that, given the preliminary nature of current details, they could change as new information comes to light.