Chiropractor accused of undressing client, touching her inappropriately during appointment 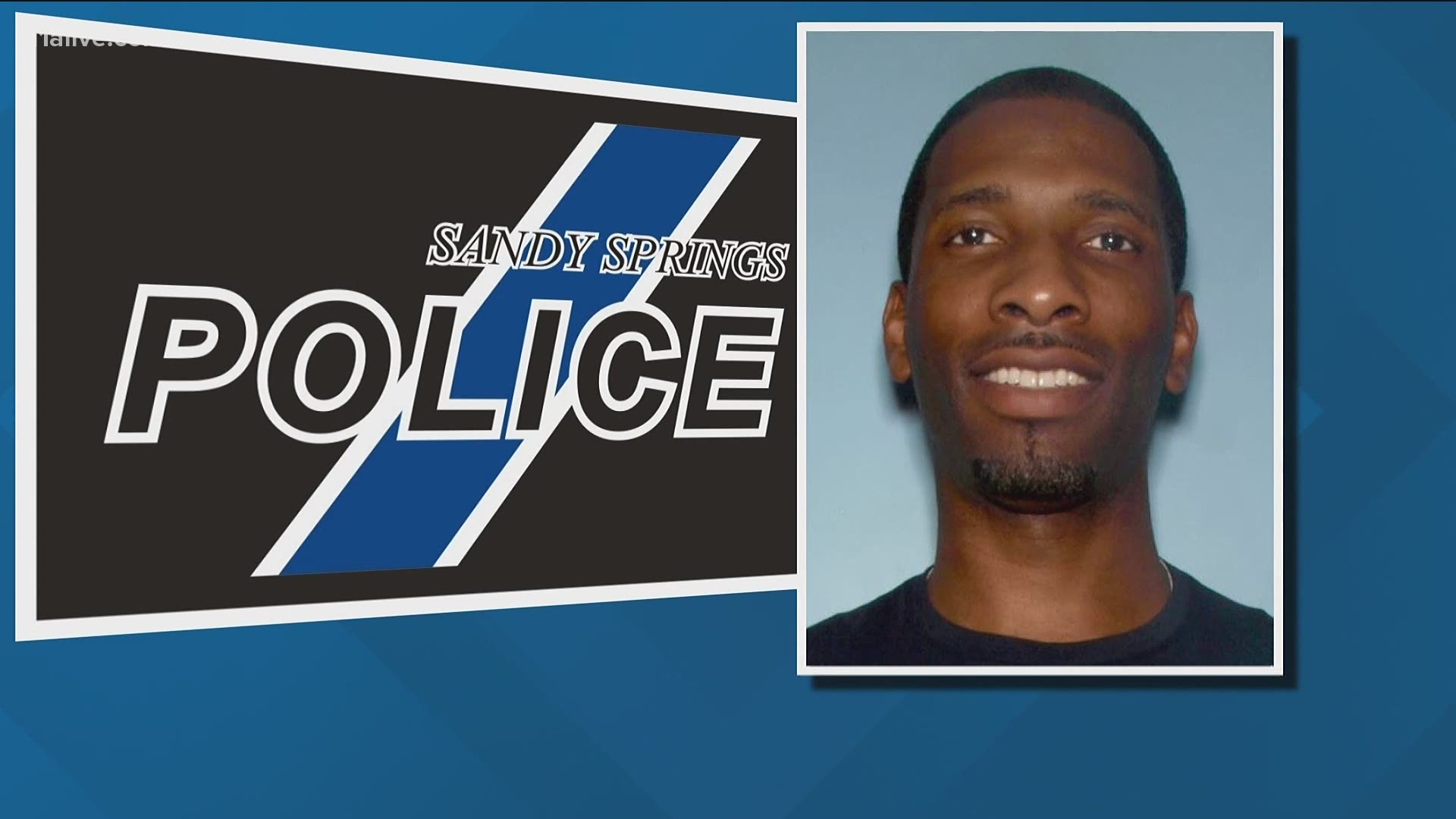 SANDY SPRINGS, Ga. — A Sandy Spring chiropractor has been arrested in connection with a sexual assault complaint filed last month. Now, police are asking other people who may have been victims to come forward.

Officials said the investigation began on Sept. 4 when a woman told police she went to the Atlanta Spine Doctor practice located at 4 Concourse Pkwy., Suite 301 and the chiropractor acted inappropriately.

"The victim went to her appointment. She just felt something wasn’t right," said Sandy Springs Sgt. Salvador Ortega. "The office was empty. It was just her and the chiropractor."

She told police that the doctor undressed her and proceeded to touch her inappropriately throughout the appointment.

On Oct. 7, officers arrested Sanford under a sexual battery warrant.

Detectives also learned that this is the second incident where similar allegations were made against Sanford. Police said he was charged in 2008 with one count of sexual battery.

Police are looking for other potential victims of Sanford who were also clients at his Sandy Springs practice.

Jennifer Bivins with the Georgia Network to end sexual assault said coming for forward is difficult for some victims, so making sure they are comfortable is important.

"The thought of them being exposed or linked to this, a lot of times it’s a reason for victims to feel like they don’t want to go forward," Bivins explained.

"We will protect their identities," Ortega said. "The Sandy Springs police does not release identities of victims of sexual assault."

Anyone who has information to give officers can contact Sandy Springs Police Detective M. Burson at MBurson@SandySpringsGA.Gov or by calling 770-551-2570.