Chloe Driver has been charged with malice murder, cruelty to children, and other charges in the case. 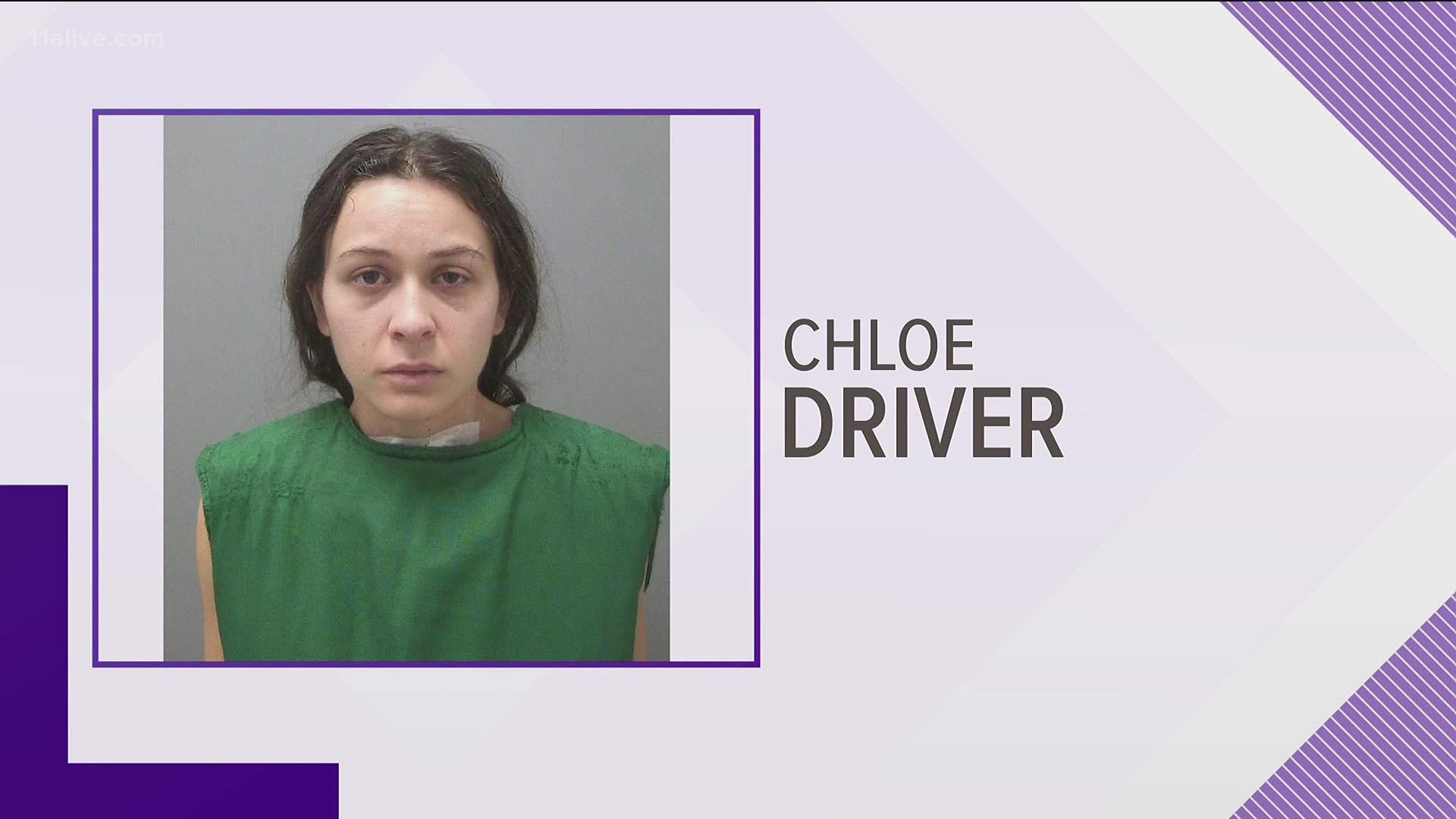 CANTON, Ga. — A mother charged with the stabbing death of her 13-month-old daughter in Canton agreed to waive her rights at her first appearance in court on Wednesday morning, according to her attorney.

Chloe Alexis Driver is facing murder, child cruelty, and other charges in the case, in which she was also found stabbed and "fighting for her life" on Dec. 8.

Police have not yet offered details into how Driver herself became a suspect. On Dec. 8, police responded to a home along the 200 block of Mountain Vista Boulevard in reference to the daughter and woman stabbed. The daughter, identified as Hannah Nicole Driver, was deceased and the mother, identified as Chloe Alexis Driver, was also severely injured, they told 11Alive at the time.

On Tuesday, detectives secured a felony murder warrant for the mother's arrest. She was taken into custody after being discharged from the hospital, they said.

Driver did not appear during Wednesday's hearing, she was only represented by counsel at the hearing.

She is being held without bond at the Cherokee County Adult Detention Center.