Georgia's head tax investigator is accused of using threats, intimidation and unethical behavior to coerce money and force settlements from the Chrisleys and others. 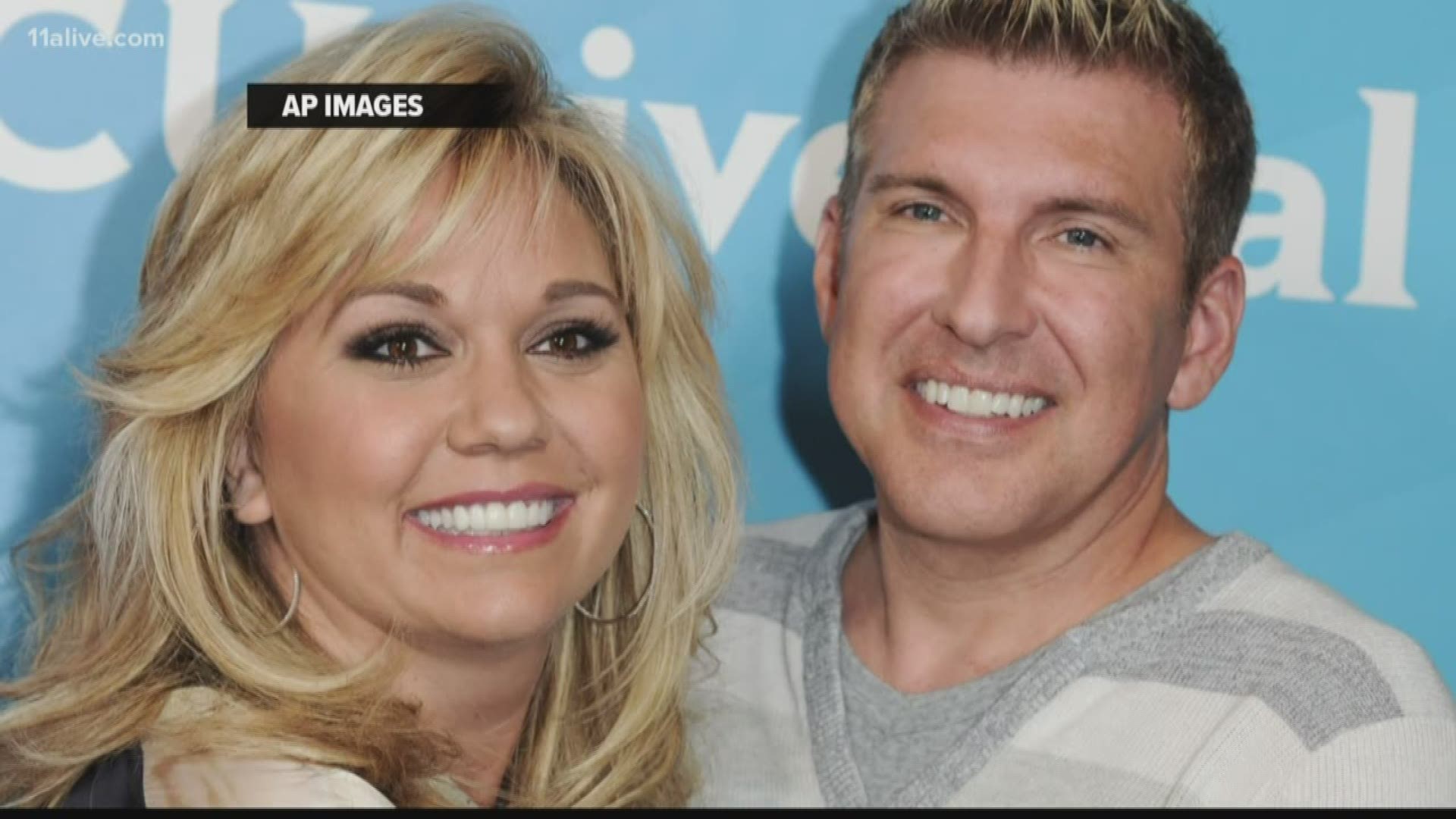 The lawsuit calls the case "a shocking example of how an out-of-control public servant can abuse his office and violate the rights of innocent citizens for reasons that have more to do with securing publicity and money for his office than with enforcing the law."

According to the lawsuit, Waites used his power as Director of the Georgia Department of Revenue's Office of Special Investigations to threaten prosecution against numerous individuals and businesses.

The suit stated that Waites routinely "used the power of his office ... to threaten prosecution of numerous individuals and businesses on dubious tax-evasion claims."

According to the lawsuit, Waites has been involved in other cases where he has confiscated assets. One example is cited in which $2.5 million in assets was confiscated and placed into a Department of Revenue slush fund -- as opposed to the State Treasury, which is customary in state tax seizure cases.

According to the complaint, "in an effort to induce her to reveal compromising information about her family."

In a news conference on Tuesday, Bowers said that Waites used his position to disclose information about Lindsie's parents, telling her that they were under investigation for being audited and disclosed other raids taking place involving the family.

Waites allegedly shared confidential tax and grand jury information he had learned through his position with the state and through his contacts with the federal government, the lawsuit said.

According to Bowers, this went on for more than 18 months. During this timeframe, Waites improperly told Lindsie about developments in her father's case and told her about other cases, raids and arrests in which he was involved, even sharing photos of people he had taken into custody.

The lawsuit also alleges Waites discussed his personal life and his family with her, even sending her photographs of his children.

"I would be livid. I would be outraged. And I would be heartbroken. That is outrageous conduct," Bowers said. "No public official can be allowed to engage in this kind of conduct. Especially someone with police powers."

The lawsuit asks for unspecified compensatory and punitive damages as well as attorney's fees.

The Chrisleys said they plan to donate any money they obtain from the lawsuit to the Institute of Justice, which Bowers said aims to help families abused by government and who cannot afford to fight it.

11Alive received a statement from the Office of the Commissioner of the Georgia Department of Revenue on Tuesday afternoon.

"Our investigators are fair and impartial in their work with a commitment to ensuring compliance with the law. In accordance with state law and as a matter of standard protocol, the Department cannot comment on the specifics of any investigation, settlement, or pending litigation," said press officer William Gaston. "This development is disappointing and their accusations are unfounded, but we will decline to provide any further comment on this matter."

A 12-count indictment was filed against the couple in August accusing them of tax evasion, bank fraud and wire fraud. The couple has pleaded not guilty in the case and maintains their innocence.

A state indictment filed by the Georgia Department of Revenue against Todd and Julie Chrisley was settled earlier this month.

‘Chrisley Knows Best’ stars turn themselves in for federal charges