Christopher Guetter, of Jasper, Georgia, has now been charged with several counts. 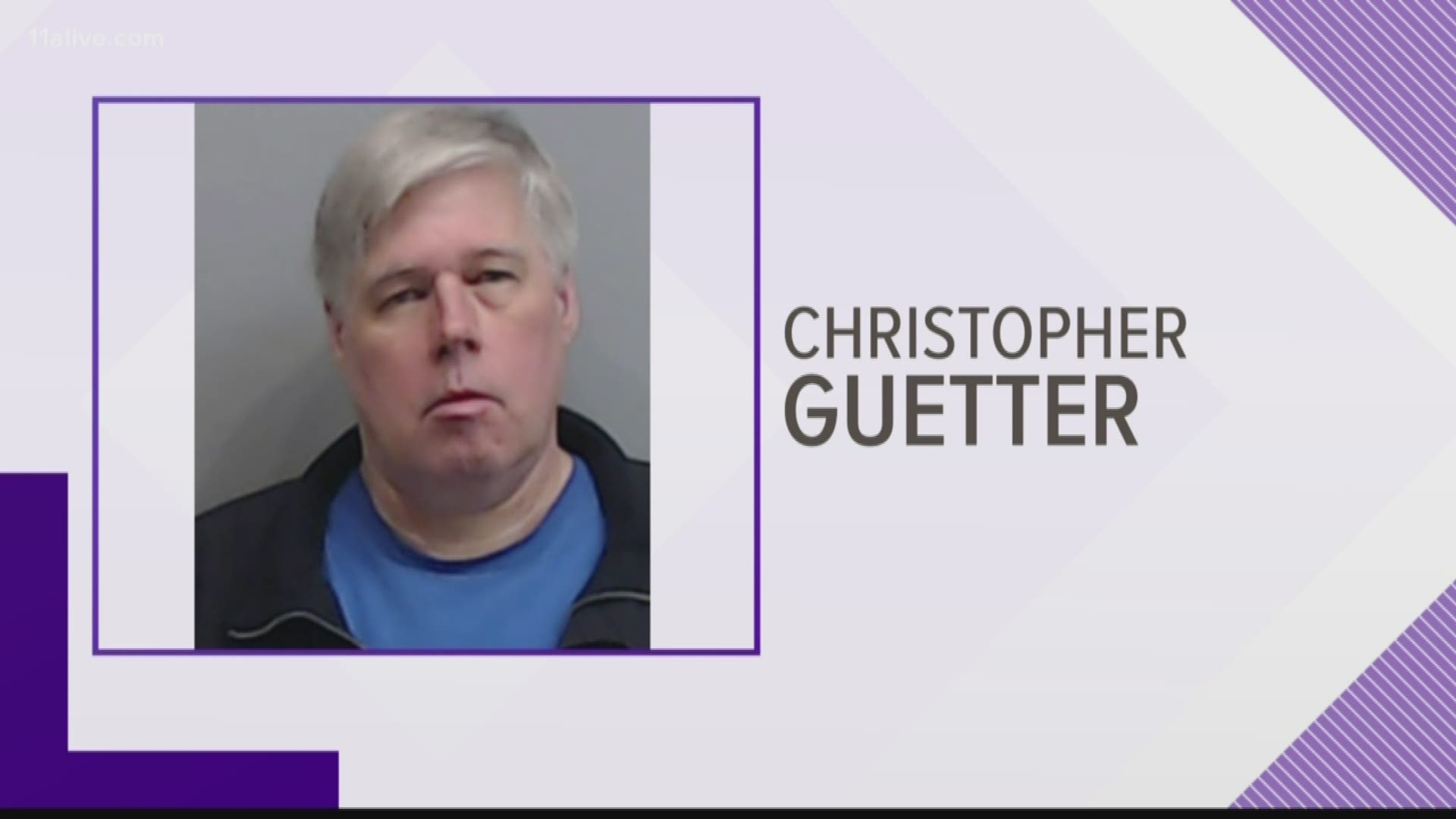 ROSWELL, Ga. — A suspect who authorities said tried to pose as a police officer before handcuffing a masseuse and exposed himself has been arrested.

Police said the 58-year-old went to the Massage Angels business last week for a massage, but during the course of the appointment, told the masseuse he was a police officer before trying to handcuff her.

RELATED: Man allegedly tried to pose as officer and handcuff masseuse, then 'performed indecent acts' in front of her

Police said he then performed "indecent acts" in front of her before leaving the business in his own car. Security cameras caught him as he left.

Authorities were able to identify Guetter as the suspect after they used a fingerprint from a beer bottle he brought into the massage parlor with him. The arrested him five days after the incident on Dec. 17.

He was taken to Fulton County Jail, and was granted a $95,000 bond during a Wednesday first appearance.