The gas station was shut down earlier this month after police conducted a raid. 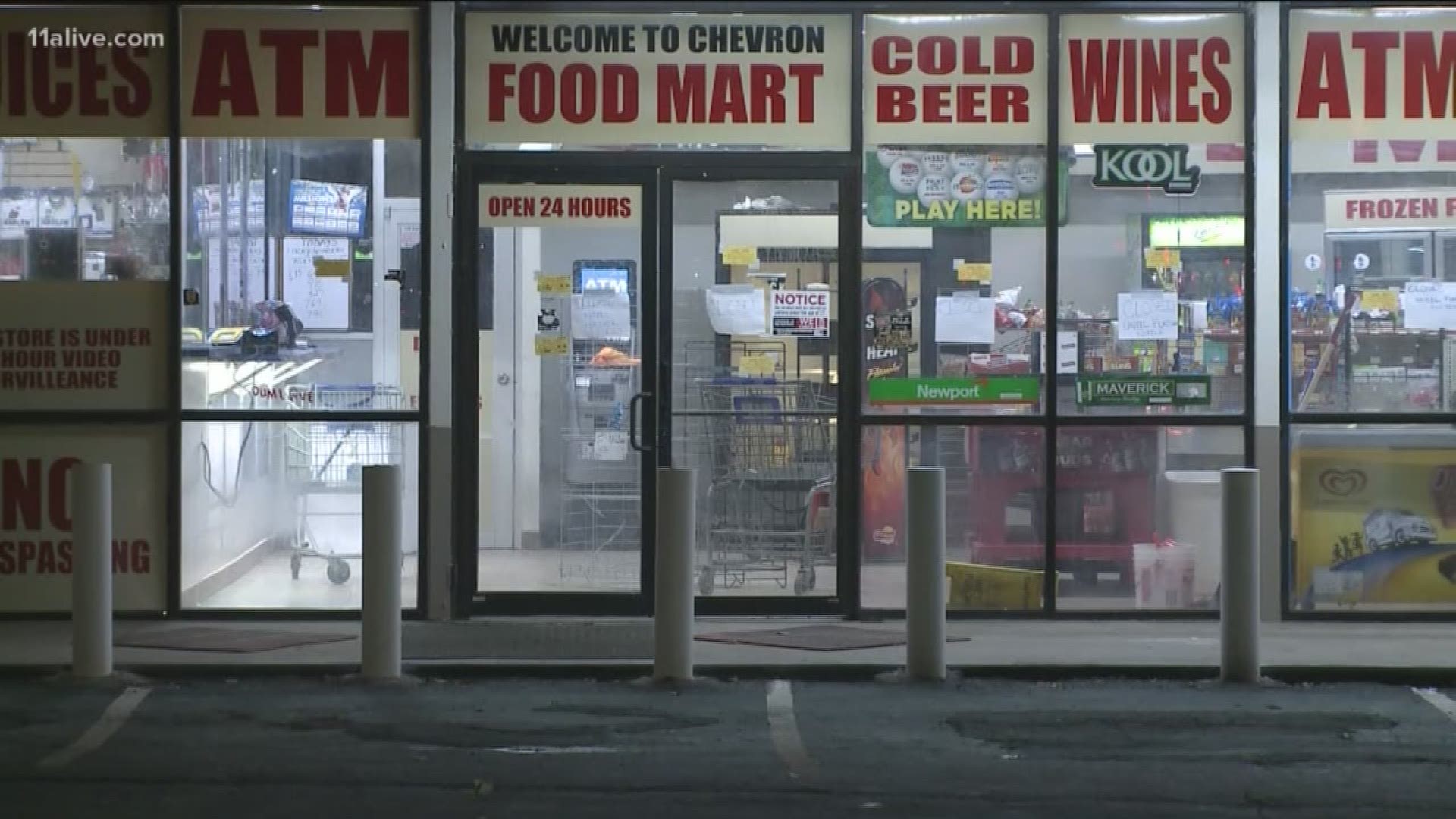 ATLANTA -- Neighbors in Lakewood are speaking about a local gas station that's pushing to get a liquor license.

The infamous gas station nicknamed the ''Shoot 'em up Chevron," was raided by officers earlier this month and shut down. Officers said they found drugs on the people working there and hidden in the chips and the coffee machine.

Now, community members are fired up about the Chevron located at the Lakewood Avenue and Jonesboro Road.

The business is still shut down, and neighbors want to keep it that way. However, the business owner, Shailesh Desai, wants to keep the liquor license. 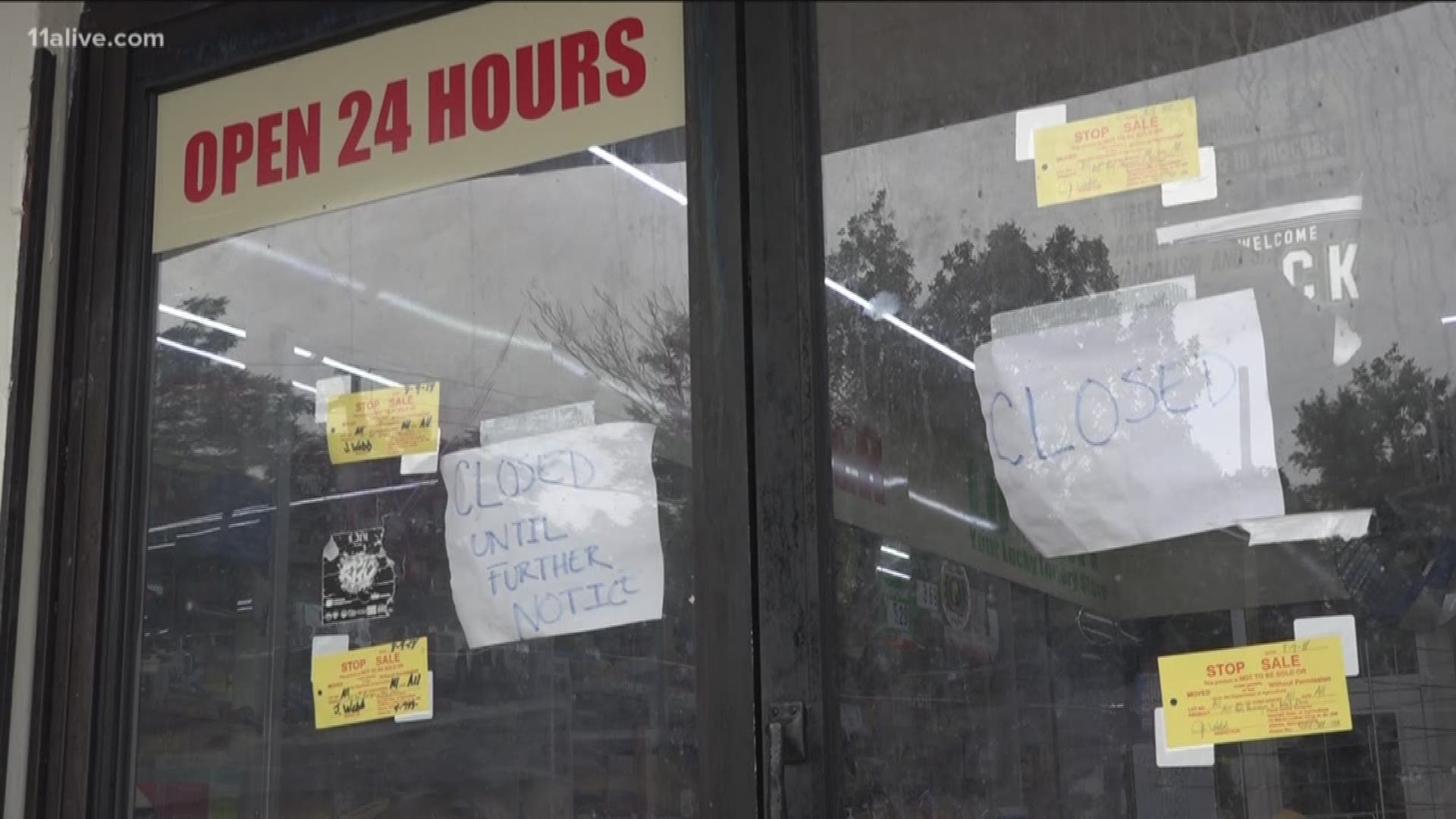 In Tuesday night's Due Process meeting, the neighbors said are against that.

Ultimately, the city had the final say, finding the owner guilty of both selling marijuana and failing to supervise his business adequately. Both come with a 180-day suspension and $1,000 fine.

Jason Devry brought his 9-year-old daughter with him to the hearing, saying the business is a danger to families who live near it and even kids know something is up.

"If there is a business that shouldn't have a license, this is it," he said.

However, the attorney representing the owner said they plan to appeal the city's decision.

A council member told 11Alive by not giving the owner in his opinion a fair hearing, that opens the door for him to reopen the store by appealing the decision.