New legislation will require officers to get drug tested if they kill or disfigure anyone while working. 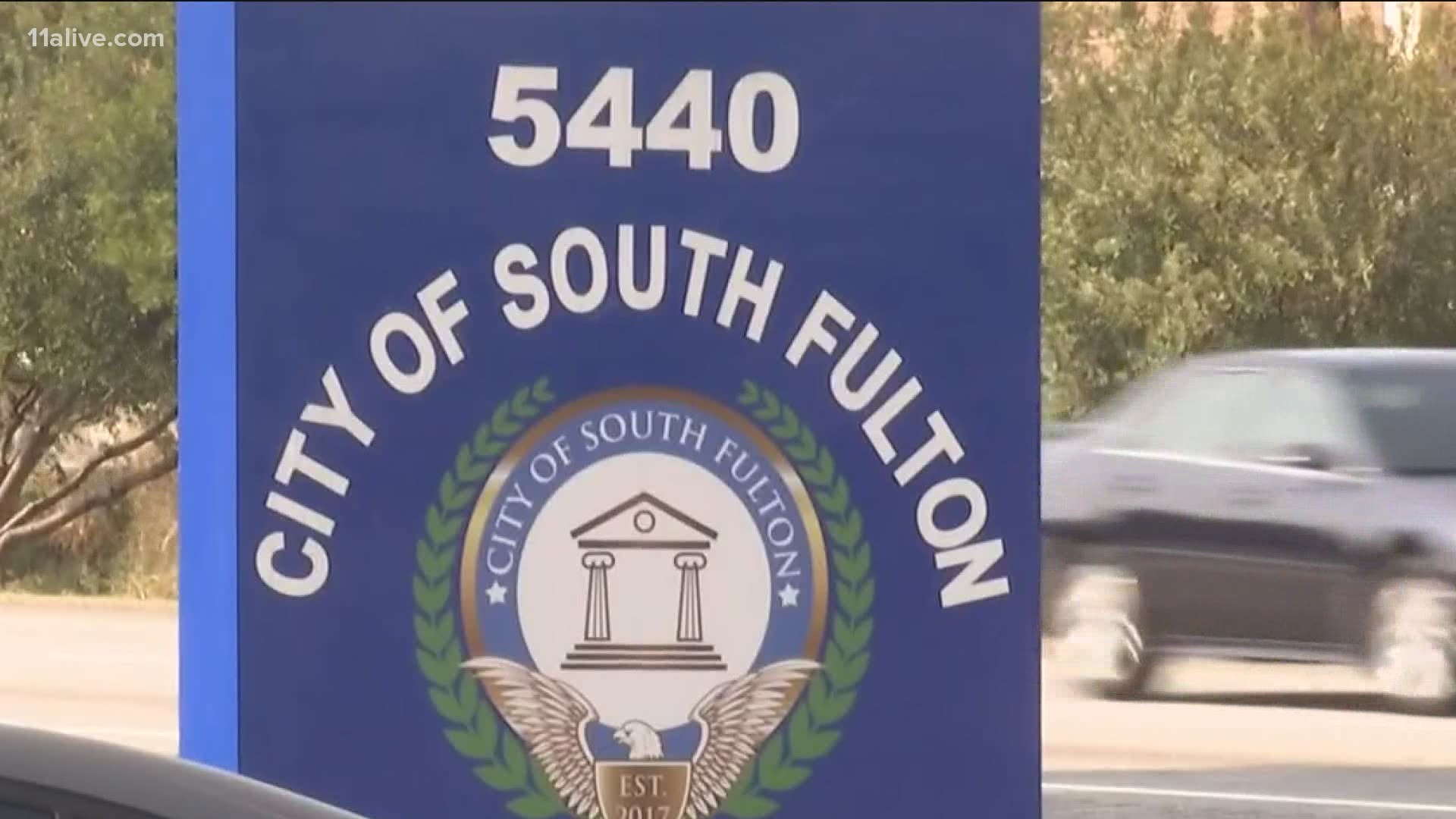 SOUTH FULTON, Ga. — The City of South Fulton is seeking to prevent tension between the city’s police officers and the residents they serve in a monumental move on Wednesday.

During Wednesday's press conference, leaders announced that the city council had unanimously approved a mandate to drug test officers that kill or disfigure anyone while on the job.

City council members adopted the resolution Tuesday along with a separate measure regarding community policing. Local activist and supporter of the legislation, Marcus Coleman, said this is just a small step in creating more confidence for both officers and community members

“To heal the wounds between police and community, we must have full transparency for the community and for the police as well," added Marcus.

The activist also went on to say that the mandate is not aimed at targeting police.

"This is not a gotcha moment to law enforcement. This isn’t about guilty or innocent, the culprit or victim. This is about the city of South Fulton being able to stand behind an officer and confidently be able to say they acted of sound mind and body," explained Marcus.

Council members claim the city of South Fulton is the first in the nation to adopt this type of legislation. It will force both victims and police to be tested for drugs in cases of use of force, property damage, and even car crashes.

“We’re all in this together and together we can resolve social justice issues and any arrests that come about due to social injustice. We can all take into account others ideas and create policies that meet in the middle," saaid Councilwoman Helen Z. Willis of District 3.

Just last month, the city of South Fulton held meetings about the challenges of policing. Organizers say the new legislation stemmed from feedback gathered at those discussions.