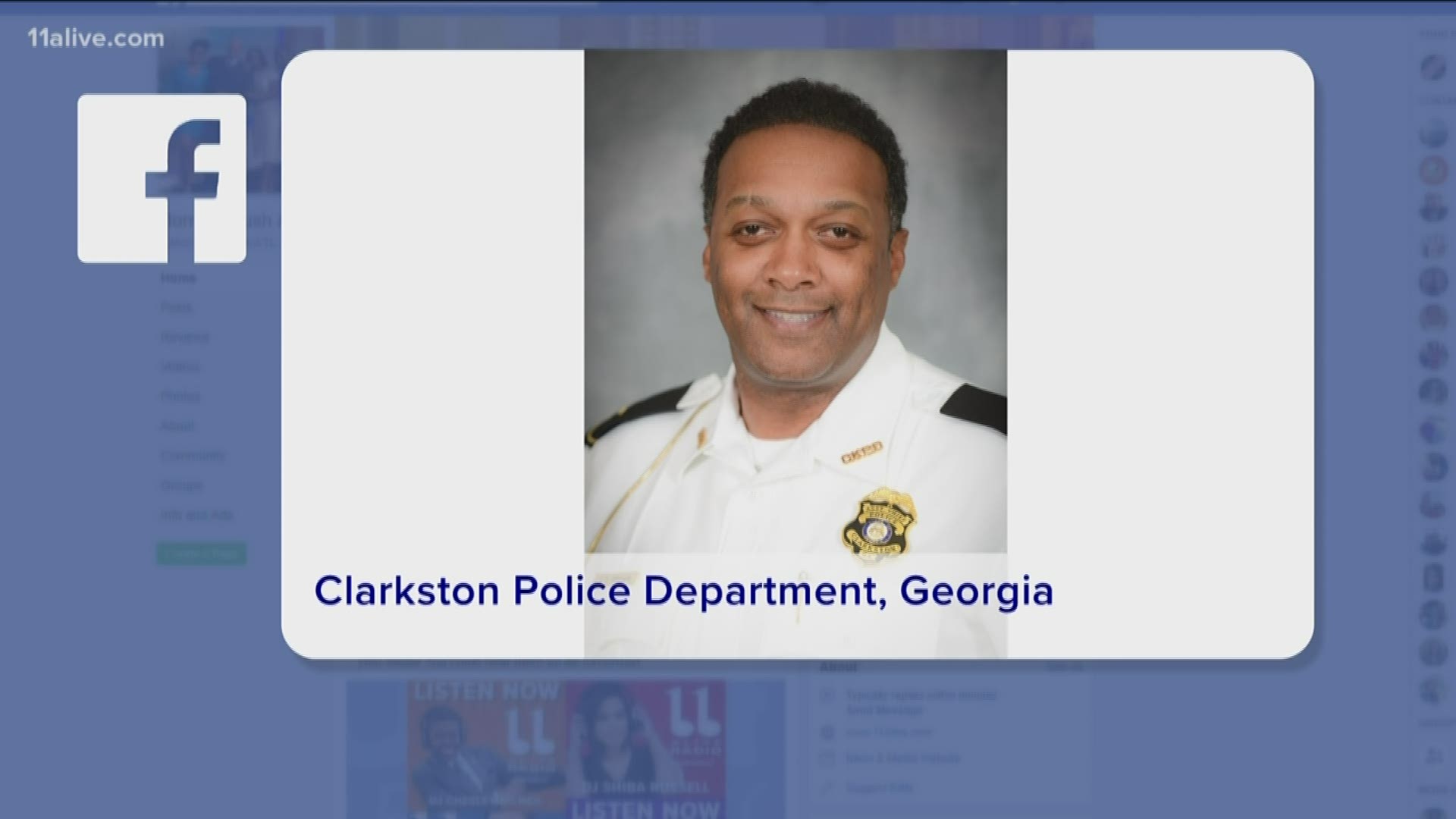 Thadius Brown was arrested in Henry County on Aug. 30 just before midnight. He was stopped for a traffic violation and taken into custody on DUI charges and for having an open container in his 2001 Chevrolet Corvette.

The police report states that Brown admitted to having "a couple of drinks" while at Seven Sports Lounge, but later changed his story saying he had a beverage and that his friend dropped the beverage in his car.

The officer said he could smell alcohol, his eyes were bloodshot and his speech was initially "slightly slurred."

Brown initially refused to step out of his vehicle and also refused any field sobriety tests.

He bonded out for $2,401.00 and the charges were DUI, disregarding a traffic control device and open container.

He was placed on administrative leave with pay, Hudson told 11Alive.

She said Brown came in on Wednesday, Sept. 4, and met with her and city manager Robin Gomez. She said he turned in his resignation before the internal affairs investigation was to start the following day.

Brown, an 11-year veteran of the department, was recognized by the city council last year for his decade of service.

Clarkston is a city in DeKalb County. No further details have been released at this time.

Mom who left newborn on stranger's porch didn't want to tell her mom she was pregnant: Police