Authorities suggest 27-year-old Fredrick Luma has been on the run for over a year. 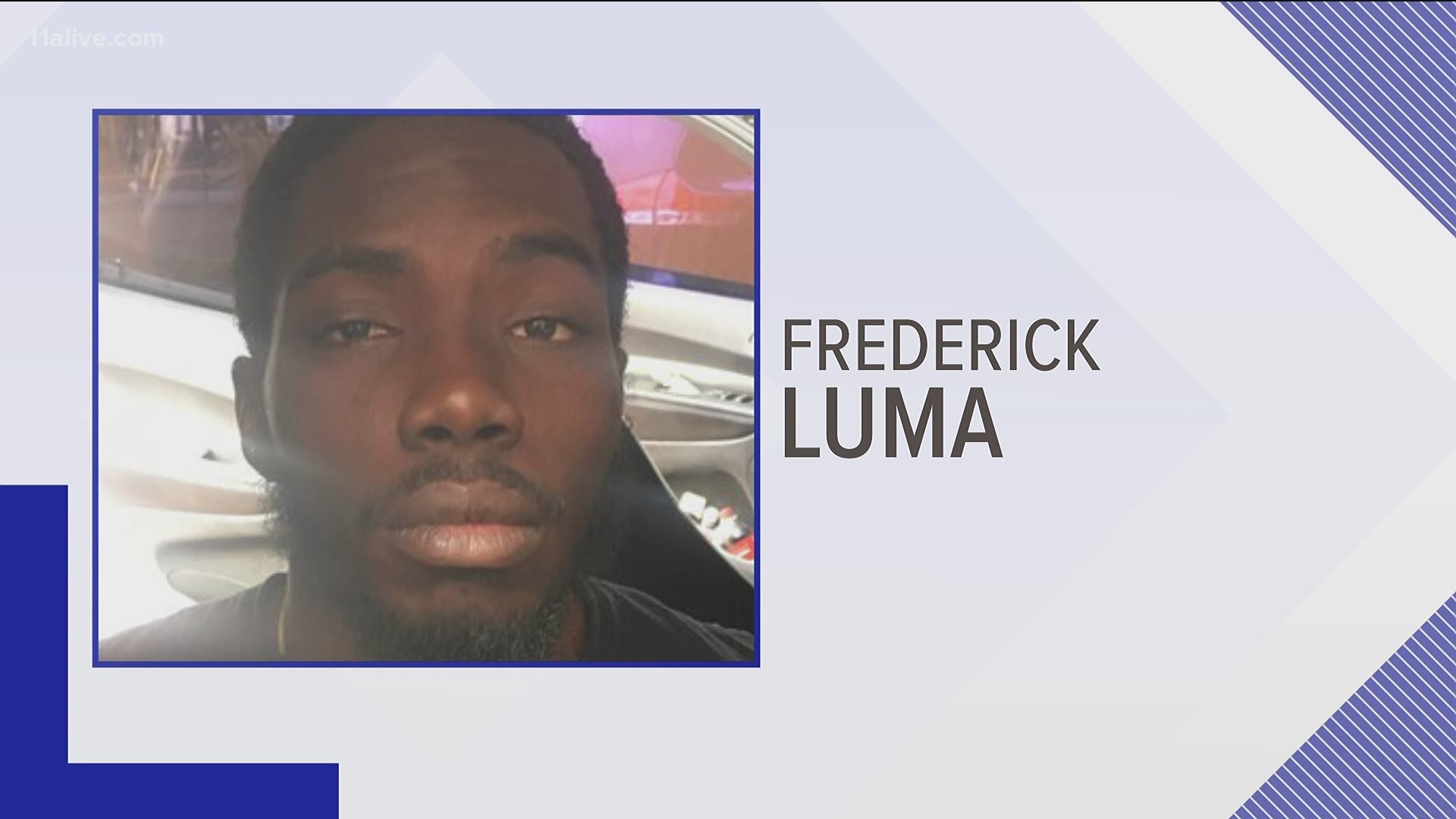 CLAYTON COUNTY, Ga. — A South Carolina man accused of killing an infant has been arrested in metro Atlanta after avoiding capture for more than a year.

The Clayton County Sheriff's Office reported that 27-year-old Frederick Luma was arrested just days before Christmas, on Dec. 23.  In a statement, the sheriff's office said that Luma had been on the run from authorities in Beaufort, South Carolina since June of 2019.

The Island Packet reports that Luma had previously admitted to investigators that he shook his girlfriend's eight-month-old son, who suffered a severe brain bleed and died at a regional hospital.

However, before police could secure arrest warrants, Luma left the state. But his escape attempts came to an end when, according to the sheriff's office, their fugitive squad took him into custody.

Luma currently faces a charge of fugitive from justice in Clayton County but, according to the Island Packet, he will be charged with homicide by child abuse when he is extradited back to South Carolina.