Suspect allegedly shot a man to death at a home in Forest Park. 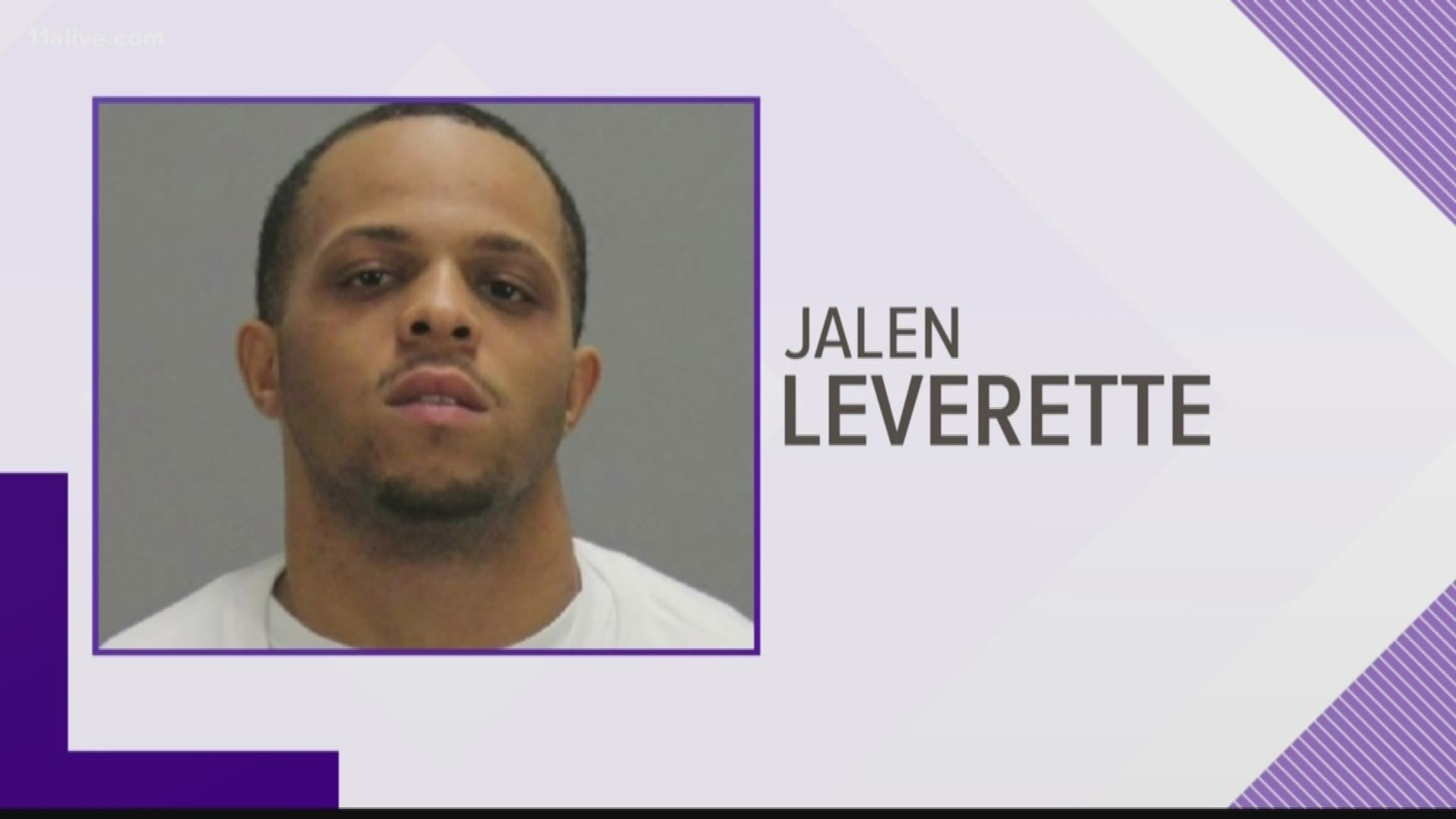 The Clayton County Sheriff's Office is searching for a man who they said was responsible for the shooting death of a man in Forest Park on Thanksgiving Day.

According to Sheriff Victor Hill, on Thursday, 22-year-old, Jalen Leverette went to a home in Forest Park and began arguing with another man.

During the argument, Hill said, Leverette, pulled out a handgun and shot the man in the neck, killing him.

Leverette is described as a black male, 5-feet-9-inches tall and weighing about 180 pounds. He has black hair and brown eyes.

According to Hill, Leverette should be considered to be armed and dangerous.

Anyone with information about Leverette or his whereabouts is asked to contact the Clayton County Sheriff's Office at 770-477-4479 or to call 911 immediately.