The corrections officer has already been placed on leave without pay. 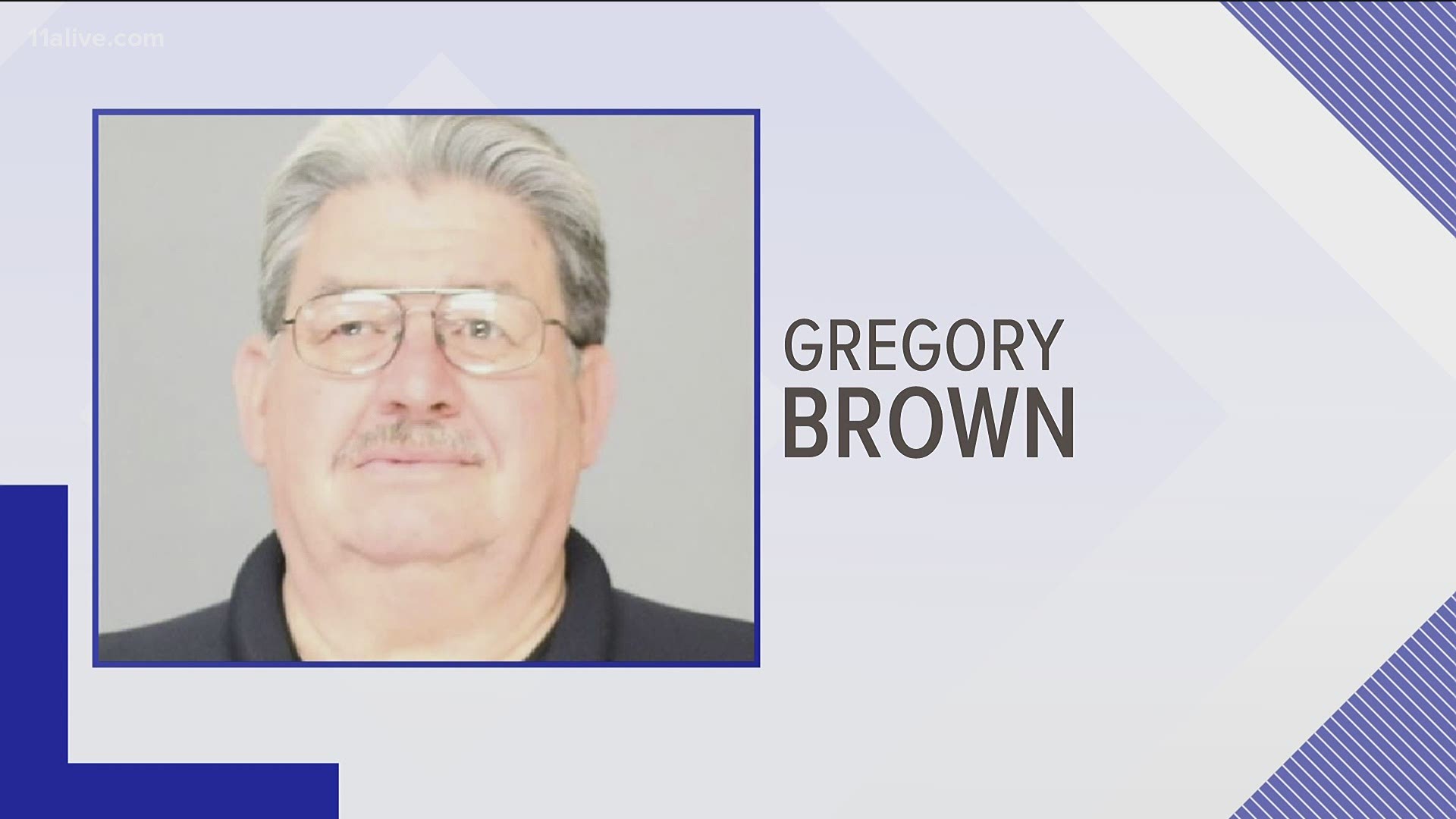 CLAYTON COUNTY, Ga. — A Clayton County corrections officer is expected to be out of work after allegedly using the N-word in an interaction with an inmate.

According to a statement from Sheriff Victor Hill on Sunday afternoon, Gregory Hubert Brown referred to an inmate on suicide watch as a "crazy N-word" in front of other inmates and another corrections officer.

Sheriff Hill said that Brown had already been placed on administrative leave without pay and "will be fired within the next 72 hours" due to the incident "in compliance with civil service guidelines."

It's the second firing of note in the Clayton County Sheriff's Office in recent weeks. Sheriff Hill also fired a deputy seen on camera punching a suspect who was pinned to the ground.

The arrest brought protests to the front of the Clayton County jail with critics calling for criminal charges against all deputies involved.