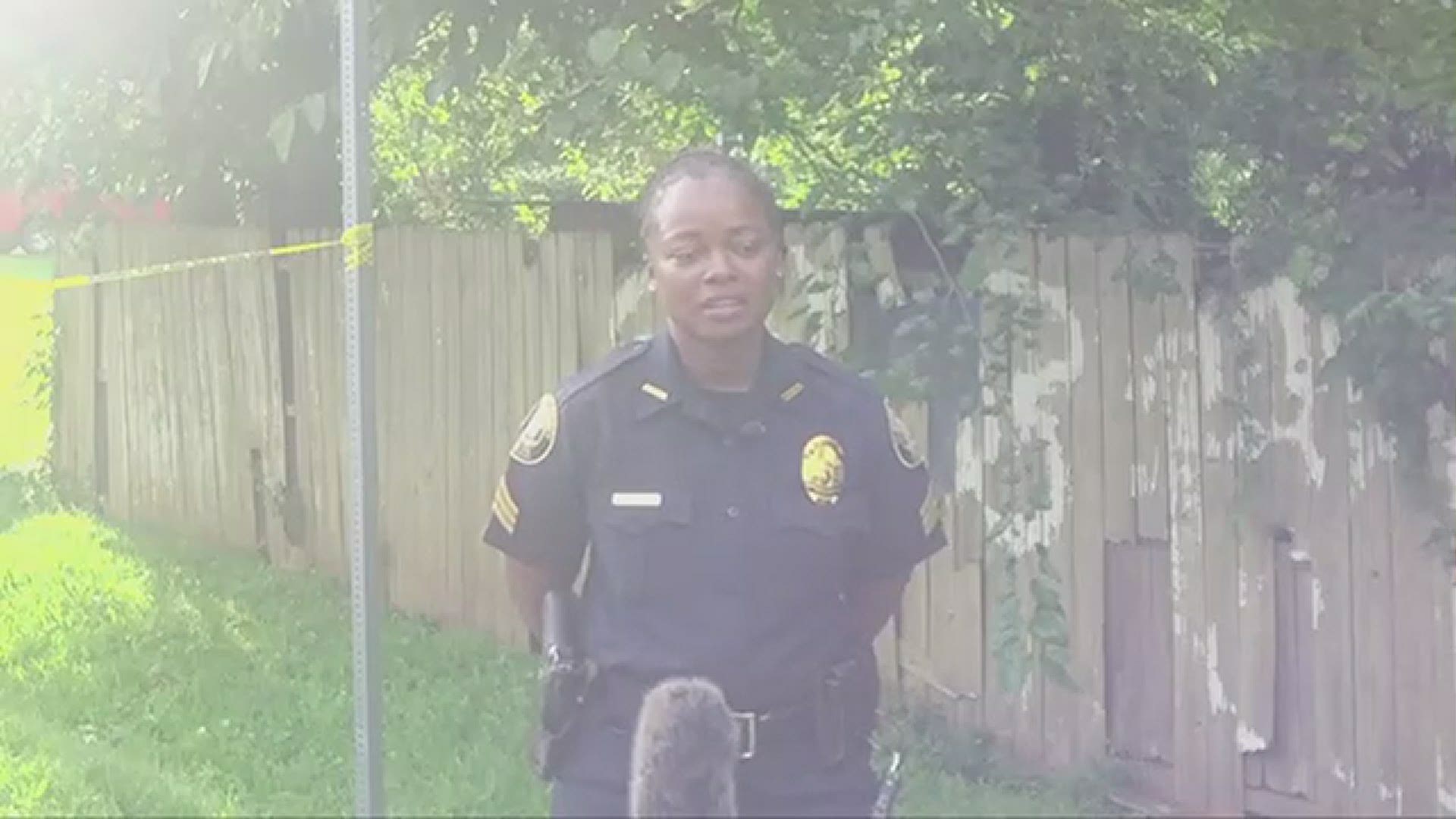 CLAYTON COUNTY, Ga. — Clayton County Police are trying to figure out what led to a deadly drive-by shooting Wednesday evening.

Sgt. Julia Isaac of the police department said dispatch informed them to respond to the area of Mango Court and Conley Road after they received a call about a car riddled with bullet holes in an accident.

“During the investigation, officers learned that a male was deceased inside the vehicle," Isaac said.

Authorities believe the car was in motion when the shooting happened.

"The vehicle was traveling down the road," Isaac said. "One vehicle overtook the other and shot rounds into the vehicle.”

The suspect's vehicle is unclear at this time. Officers are talking to witnesses and gathering more information about the crime.

The victim's name has not been released. The investigation is ongoing.