A third deputy who investigated the scene but didn't report the situation with the other deputies is being demoted. 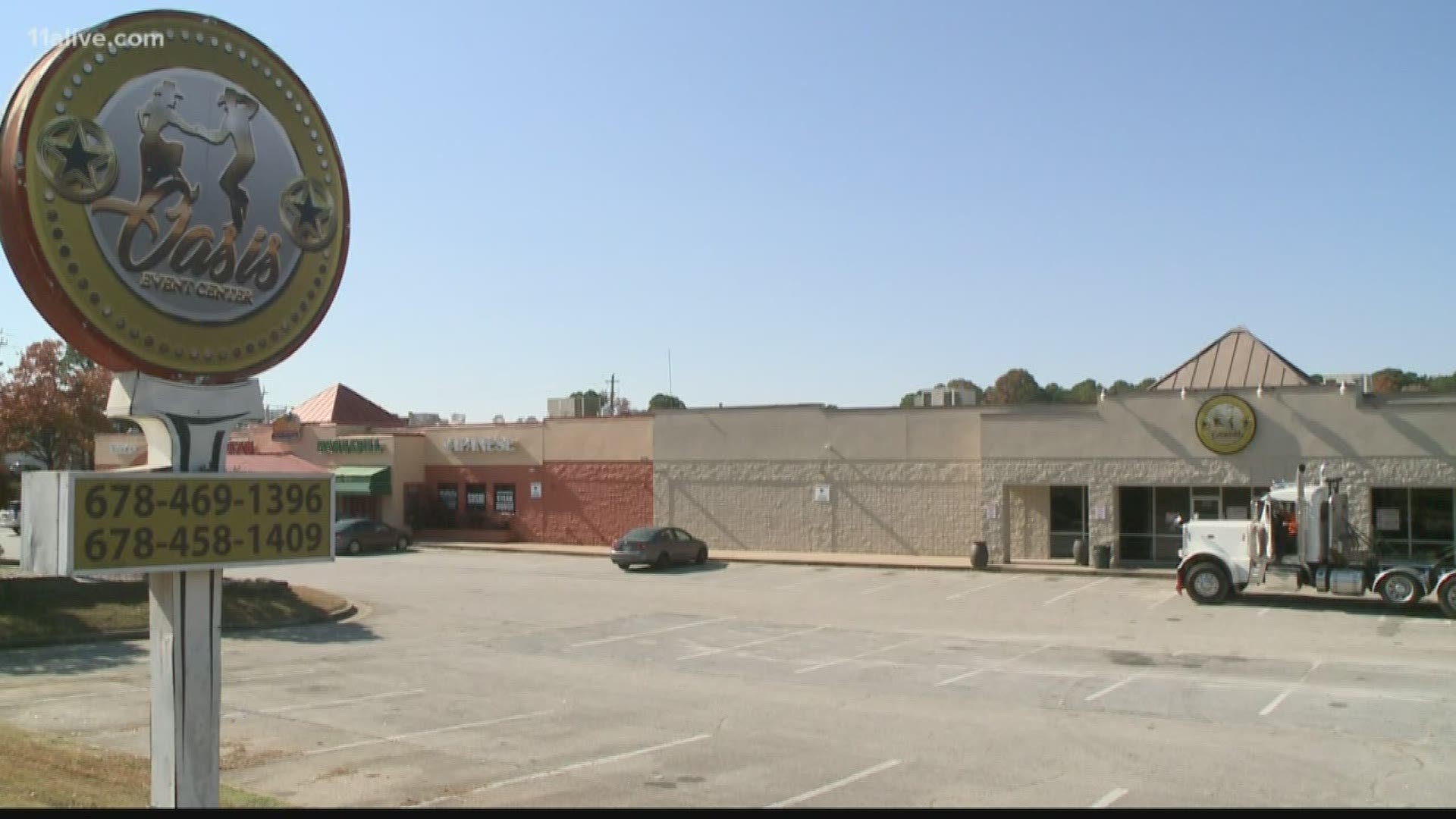 CLAYTON COUNTY, Ga. — Two Clayton County deputies will be fired and a third has been demoted over what Sheriff Victor Hill calls "malfeasance" related to a murder over the weekend.

In a release, the sheriff said two unnamed deputies - a sergeant and captain - were working off-duty without agency approval at The Oasis Event Center on Saturday when 17-year-old Jorge Beltran allegedly shot and killed a man.

The shooting occurred when a fight broke out between Beltran and another person at a quinceañera -- a traditional Latin American teen coming-of-age birthday party.

Sheriff Hill said the two deputies, who working off-duty, came inside to respond to the incident. During the incident, Beltran allegedly shot and killed someone, identified by Clayton County Police as 27-year-old Juan Perez Salazar.

According to Hill, Salazar was trying to defuse the fight.

"When they came inside and the fatal shot was fired, both deputies turned around and fled out of the door along with the fleeing crowd," Hill's release said. "To make matters worse, both of them failed to render aid to the victim."

The third deputy, who was demoted from the rank of lieutenant to deputy and removed from field operations, arrived on scene to investigate and "was made aware of their cowardly behavior," Hill said, but "failed to make proper notification to the command staff."

Hill said the sergeant and captain will not be allowed to resign, and will be fired on Wednesday. The sheriff indicated they could face prosecution by the district attorney's office once an investigative file is complete.

"Everything within my power to rectify this situation has been done expeditiously without hesitation," Hill said.

After fleeing the scene and evading capture through the weekend, Beltran was arrested in Forest Park on Monday.