The GBI said five children were identified as prior victims. 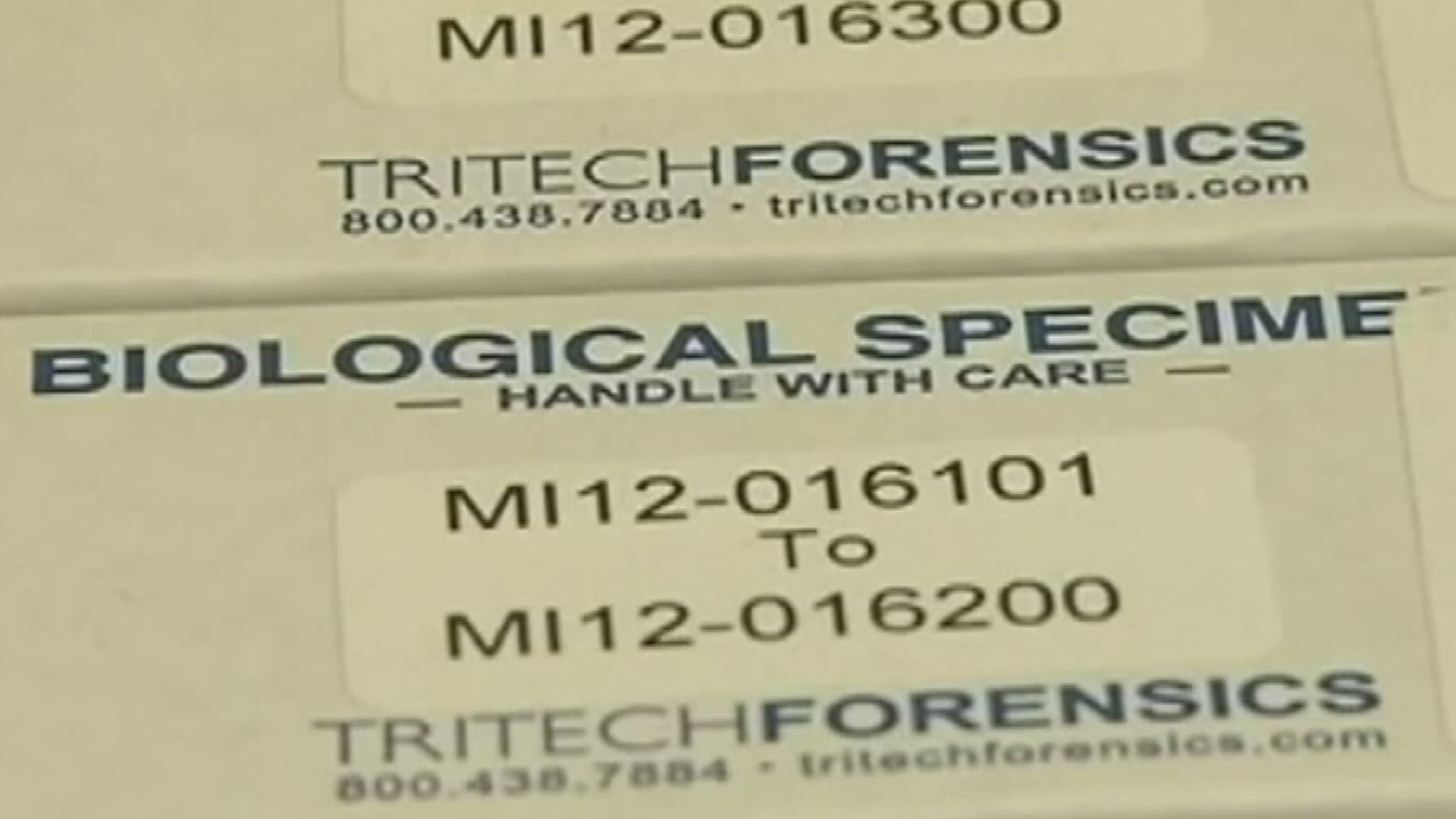 The GBI said five children were identified as prior victims.

"The planning for this operation began approximately four months ago and culminated in four days of investigative actions to include search warrant executions, knock and talks, interviews, data and image analysis, digital forensic processing, and arrests," the GBI said in a news release.

Those arrested ranged in age from 19 to 64. At least two had been previously accused of child molestation and at least one had been questioned before related to possession of child pornography.

Those arrested and charged in Clayton County are:

During the sting, 17 search warrants were executed and 15 "knock and talks" were conducted. They looked at 130 digital devices in which 30 were seized as evidence.

They said the coordinated effort was between the Georgia Bureau of Investigation’s Child Exploitation and Computer Crimes (CEACC) Unit, the GBI’s Special Enforcement Team (SET), and the Clayton County Police Department. As part of the Georgia Internet Crimes Against Children (ICAC) Task Force, the agencies partnered to investigate numerous cybertips received from the National Center for Missing and Exploited Children (NCMEC).

Ten people ranging in ages from 19 to 64 were arrested last week in Clayton County on charges of child exploitation during a four day coordinated effort between the GBI and @ClaytonCountyPD. https://t.co/DVd9yeMlGW pic.twitter.com/udP2AV4OKS