Basketball coaches charged with murder after teen dies at practice 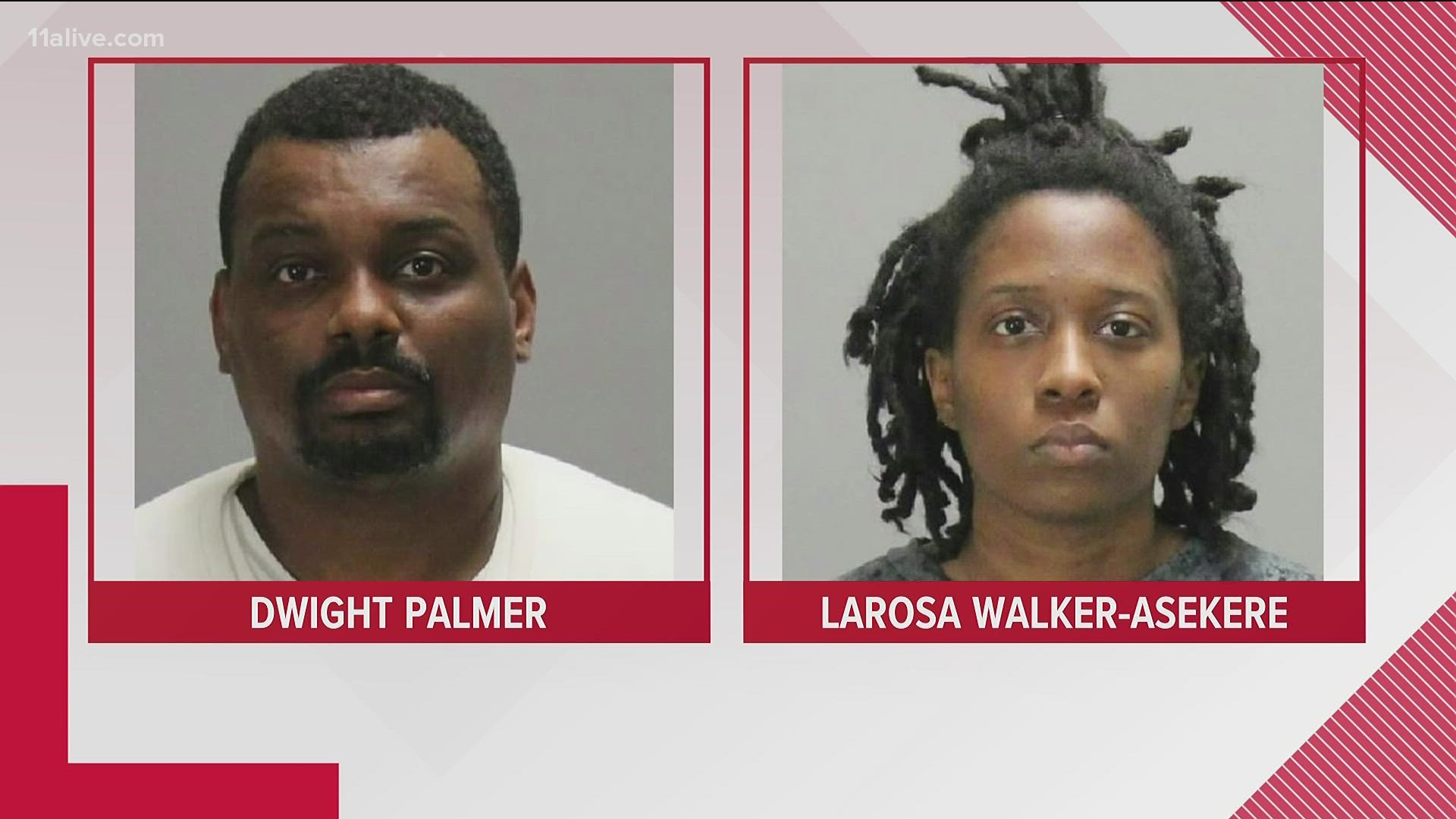 ATLANTA — Friday will mark two years since Imani Bell died following an outdoor high school basketball practice. Her family has been searching for answers and justice since then.

Asekere and Palmer were arrested in July following an issued indictment. They were both released on a $75,000 bond.

In a previously filed wrongful death lawsuit from the Bell family, Asekere is listed as the head basketball coach for Elite Scholars Academy.

In a response to the lawsuit connected to Bell's death, Asekere's attorneys wrote she "was on her first day as coach of the girls basketball team, and she was relying on the direction of the athletic director and Elite Scholars Academy personnel to conduct this conditioning activity."

Palmer is listed as an assistant basketball coach in the Bell family's lawsuit.

In 2019, the teenager was attending school as a junior and playing for the girls basketball team at Elite Scholars Academy in the Clayton County Public School System.

In the wrongful death lawsuit, attorneys say an outdoor basketball practice was approved by the school and supervised by the coaches, despite a heat advisory being issued for the area of the school on the same date.

The temperature during the practice, according to the Bell family's attorneys was between 96 and 99 degrees Fahrenheit, and the heat index put the temperature at between 101 and 106 degrees.

"Due to the extreme heat and humidity outside, Imani began experiencing early signs of heat illness and was visibly struggling to physically perform the outdoor conditioning drills defendants directed her to perform," the lawsuit reads. "Defendants observed Imani experiencing early signs of heat illness during the outdoor practice but nevertheless directed Imani to continue performing the conditioning drills with her team and directed Imani to run up the stadium steps."

Imani had no underlying health issues contributing to her death according to the lawsuit.

The teenager suddenly collapsed during the practice, lost consciousness, and became unresponsive. She was taken by ambulance to a nearby hospital and pronounced dead later that evening.

When contacted for comment on the status of Asekere and Palmer's employment with Clayton County Schools or any statement the district would be releasing in response to the grand jury indictment, a spokesman wrote, "Due to pending litigation in this matter, it is the standard practice of Clayton County Public Schools to decline to offer comment."

An attorney representing Asekere said, at this time, they have no comment. When reached by phone, Palmer declined to comment.