The suspect was arrested on Thursday morning after a second shooting at a Henry County Waffle House. 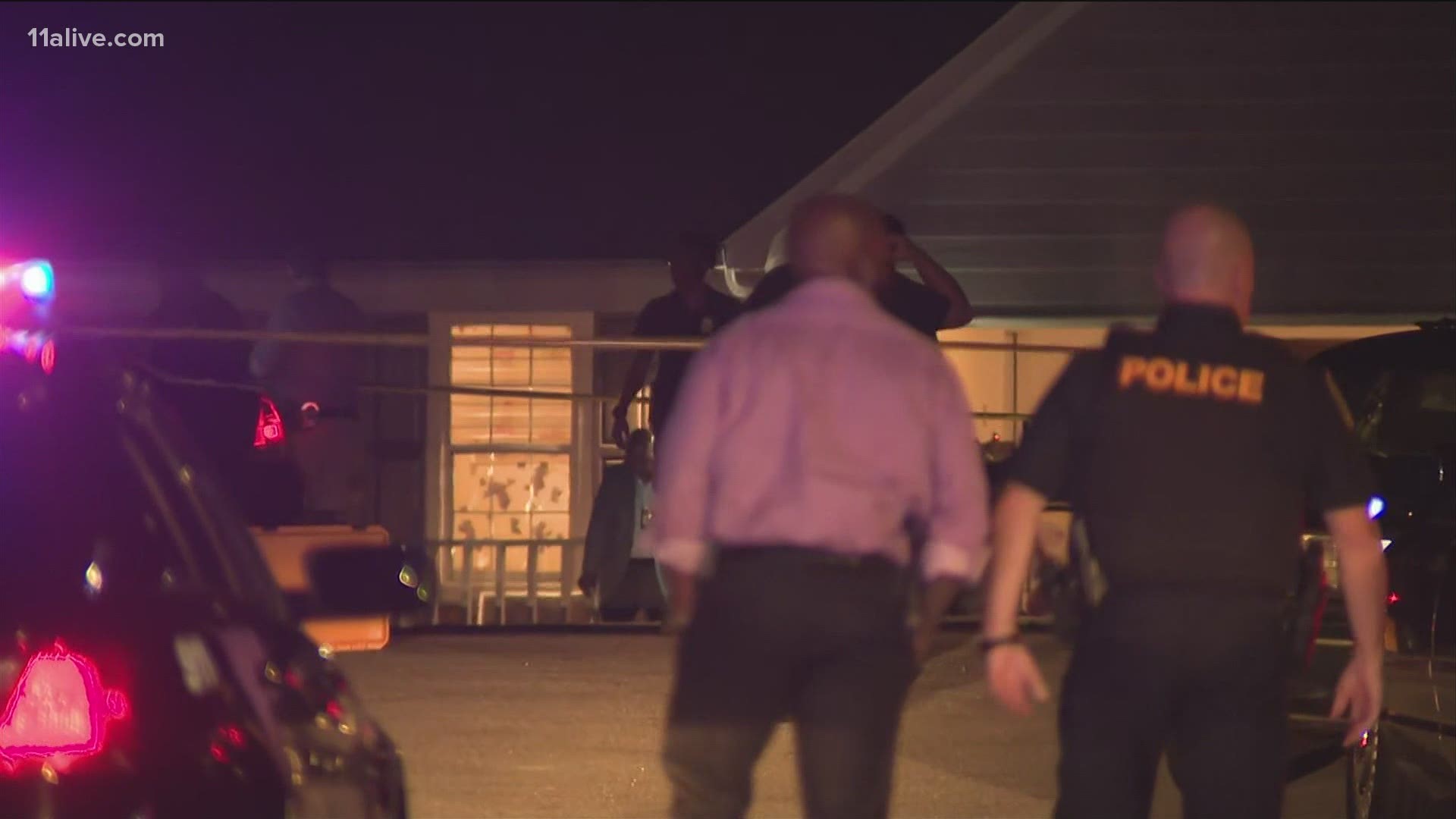 CLAYTON COUNTY, Ga. — A mom who was shot during a triple shooting at a home in Clayton County on Wednesday evening has died, according to Clayton County authorities.

The woman's mother and her 4-year-old child, who were also shot during the incident, suffered non-life-threatening injuries, according to Clayton County Police Major Tina Daniel.

The man wanted in connection for the shooting, identified as 26-year-old Karl Jordan, was taken into custody in Henry County on Thursday morning, but not before he allegedly shot a woman in the head at a Waffle House restaurant in McDonough, according to authorities.

RELATED: Child among those hurt in triple shooting in Clayton County

Daniel said Clayton County 911 initially received a call Wednesday regarding shots fired at about 8:52 p.m. from a home on Glynn Court in the Hampton-Lovejoy area of the county.

When officers arrived, she said, they found the three victims suffering from gunshot wounds.

Credit: Clayton Colunty Sheriff's Office
Karl Jordan, 26, is suspected in the shooting of three women and a child at two locations in Clayton and Henry counties, authorities said.

The preliminary investigation indicated that the oldest victim was sitting on her porch when she heard something from inside the house, Daniel said.

When the woman went inside, she found her daughter on the bedroom floor, suffering from a gunshot wound, Daniel said. In addition, the 4-year-old grandchild was standing in the room.

Daniel said the grandmother was able to get out of the house and attempted to get to a neighbor's home to get help.

According to Daniel, investigators are still trying to piece together some parts of what happened at that point, but it appears that Jordan may have run out of bullets, jumped in his car and fled the area.

After Jordan left, Daniel said, the grandmother was able to telephone for help. All three victims were taken to local hospitals.

Daniel said that investigators were able to locate shell casings from the gun that Jordan allegedly used.

He faces several charges in relation to the first shooting:

According to Clayton County Sheriff Victor Hill, after he left the Clayton County location, Jordan eventually went to a Waffle House on Highway 155 in McDonough where he shot a woman in the head Thursday morning.

Daniel said that on Thursday morning, Jordan was located and taken into custody without incident by a member of the U.S. Marshal's Office working with Clayton County in an area of Henry County.

According to Daniel, Jordan had previously been in a relationship with the deceased victim.

Police are withholding the names of the victims for now.