Sheriff Victor Hill wrote that the suspect was chasing the deceased victim's sister when the deputy opened fire. 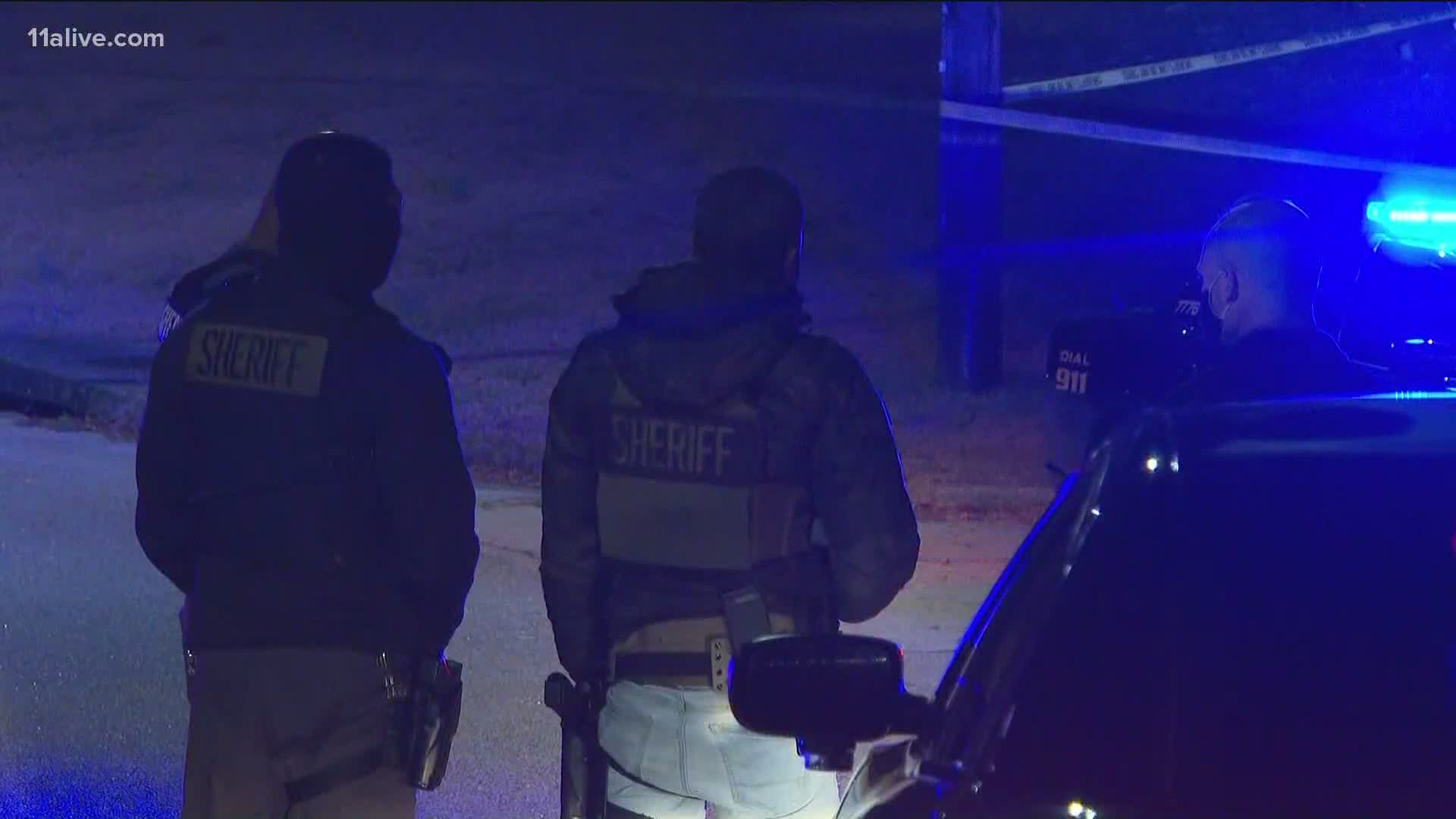 CLAYTON COUNTY, Ga. — The Clayton County Sheriff's Office has released new details regarding a shooting that happened just before a deputy arrived and shot the alleged suspect.

A message from Clayton County Sheriff Victor Hill detailed the moments that led up to 36-year-old Twanetta Griffey being shot by one of his deputies on Sunday evening.

In the message, the sheriff said that deputies and police were called to Ward Lane where they said Griffey had killed a man and then shot his daughter, critically injuring her.

"Griffey then chased and attempted to shoot the victim's sister when a Sheriff's Deputy intervened and shot Griffey," the sheriff said.

The sheriff said the sister thanked the deputy for serving her life. That particularly shooting is now under investigation by the Georgia Bureau of Investigation which is standard practice for most officer- or deputy-involved shootings in Georgia.

The GBI had previously confirmed that a homicide and shooting had occurred not far away from the deputy-involved shooting and that they appeared to be related but hadn't released any additional narrative details on the incident aside from the fact that a gun had been located "in close proximity to Griffey."

Once the GBI's investigation is complete, agents will hand their findings over to the Clayton County District Attorney's Office for review.

The initial shooting Griffey is accused of committing is being investigated by the Clayton County Police Department. Meanwhile, Griffey has apparently already been taken into custody with the sheriff's office releasing her booking photo.

Jail records indicate that she now faces four counts of aggravated assault along with cruelty to children in the first degree, possession of a firearm during a crime, and felony murder. No bond has yet been considered or set by a judge records show.