Teen on the run after fatally shooting a man trying to break up fight, sheriff says

The incident happened Saturday at "The Oasis" in Clayton County. 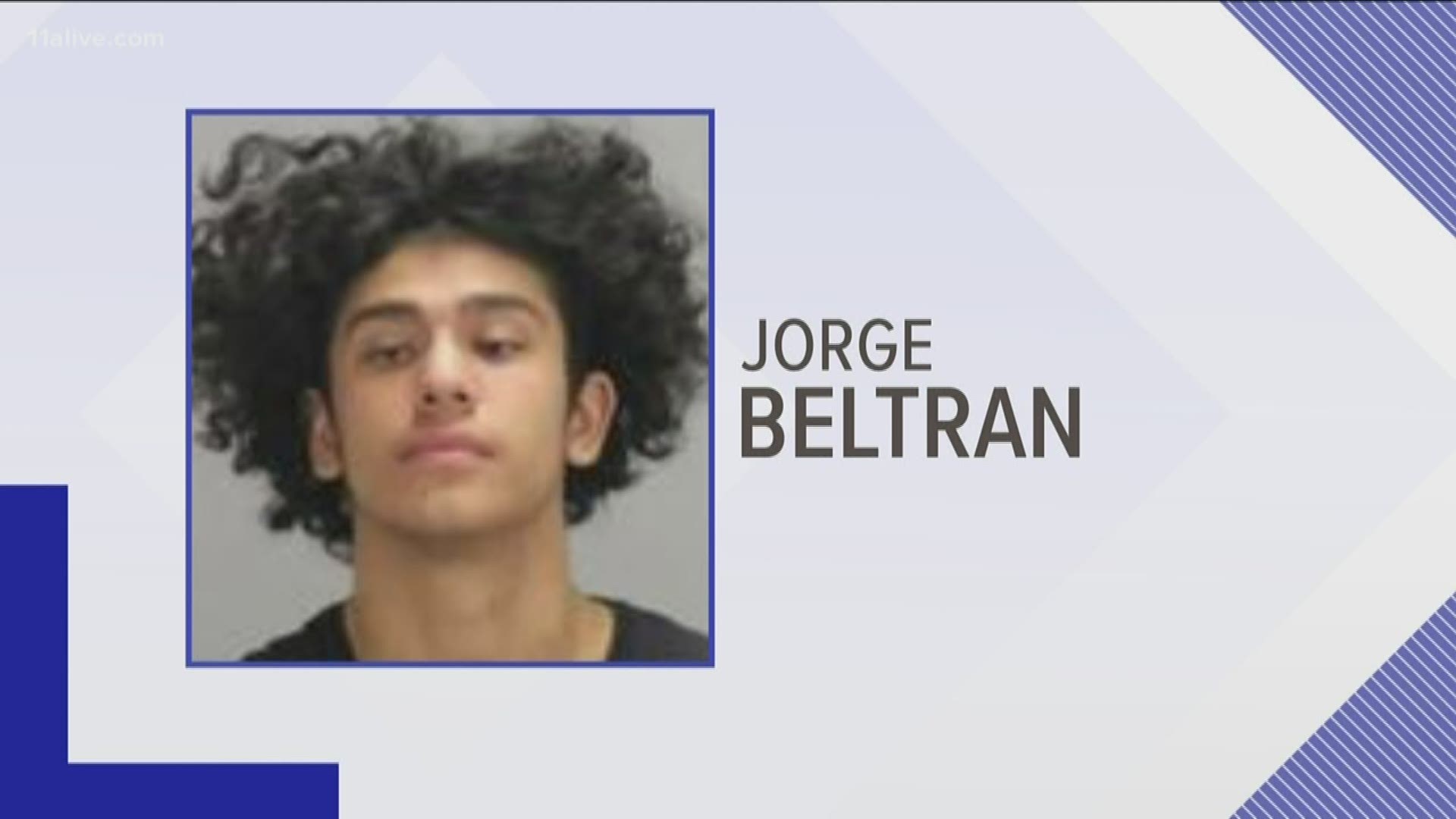 CLAYTON COUNTY, Ga. — The Clayton County Sheriff's Office is looking for a 17-year-old who they say shot and killed a man who was trying to "diffuse a altercation" between the teen and another individual Saturday night.

The teen, who they say was the shooter, is identified as Jorge Beltran. He is described as 5-foot-11, around 150 pounds with black hair and brown eyes.

The incident happened at "The Oasis" on Jonesboro Road.

No information has been released regarding the deceased victim.

After Clayton County Police obtained murder warrants for Beltran, Sheriff Victor Hill ordered his elite Fugitive Squad to begin hunting for Beltran and had him placed  No. 1 on the top ten most wanted.

The sheriff's office says Beltran should be considered armed and dangerous.

If anyone has any information concerning the whereabouts of Beltran, contact the fugitive squad at 770-477-4470.