His co-workers said Darnell Harris didn't back down when a man with a gun walked into his workplace on Tuesday. 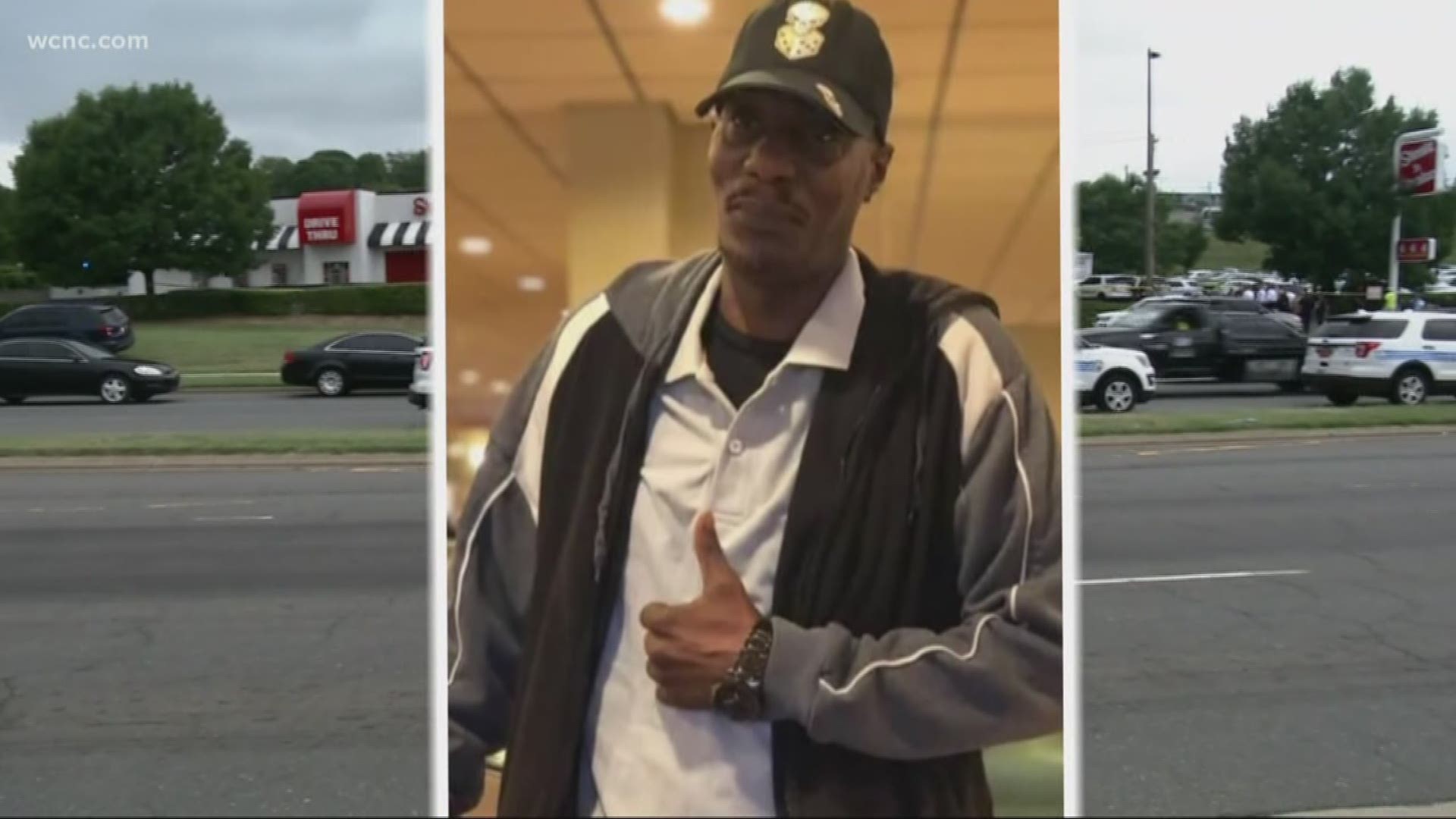 CHARLOTTE, N.C. — Someone you could always count on.

That's how the victim of a deadly shooting at a Charlotte Steak 'n Shake was described by those who knew him.

His co-workers said Darnell Harris didn't back down when a man with a gun walked into his workplace on Tuesday.

"He fought valiantly, and he gave his life trying to help others."

His younger brother said Harris was always protecting others.

That's exactly what Harris did when a gunman walked into Steak 'n Shake on South Blvd. earlier this week. And that's where he was shot and killed, trying to protect others.

A GoFundMe campaign has been set up by City Councilman Tariq Bokhari and Lending Tree CEO Doug Lebda to raise money for the family. Lebda said he'll match all donations up to $20,000.

Police said Eddie Doh, a repeat, violent offender, was the man who robbed Steak 'n Shake at gunpoint, shooting Harris and another customer.

Detectives said Doh had help. Kiara Murphy was arrested on the same charges Doh is facing. Police said she plotted and schemed with Doh, then dropped him off at the restaurant.

"One person's driving, one person goes in. Both are guilty of the exact same offense."

Police believed they also robbed East Coast Wings and Grill across town in NorthLake a few days prior.

"I call 'em vampires out here. There are people out here who are just out for blood."

Harris' friends and family had this to say.

"Am I angry? No. Because anger and hatred is what caused this act to happen."

The family is gripping to faith when everything else seems lost.

"Now I don't have my brother. In the physical. But he's with me spiritually."