Police say the third victim has been identified as 46-year-old Henry Valdez of California. 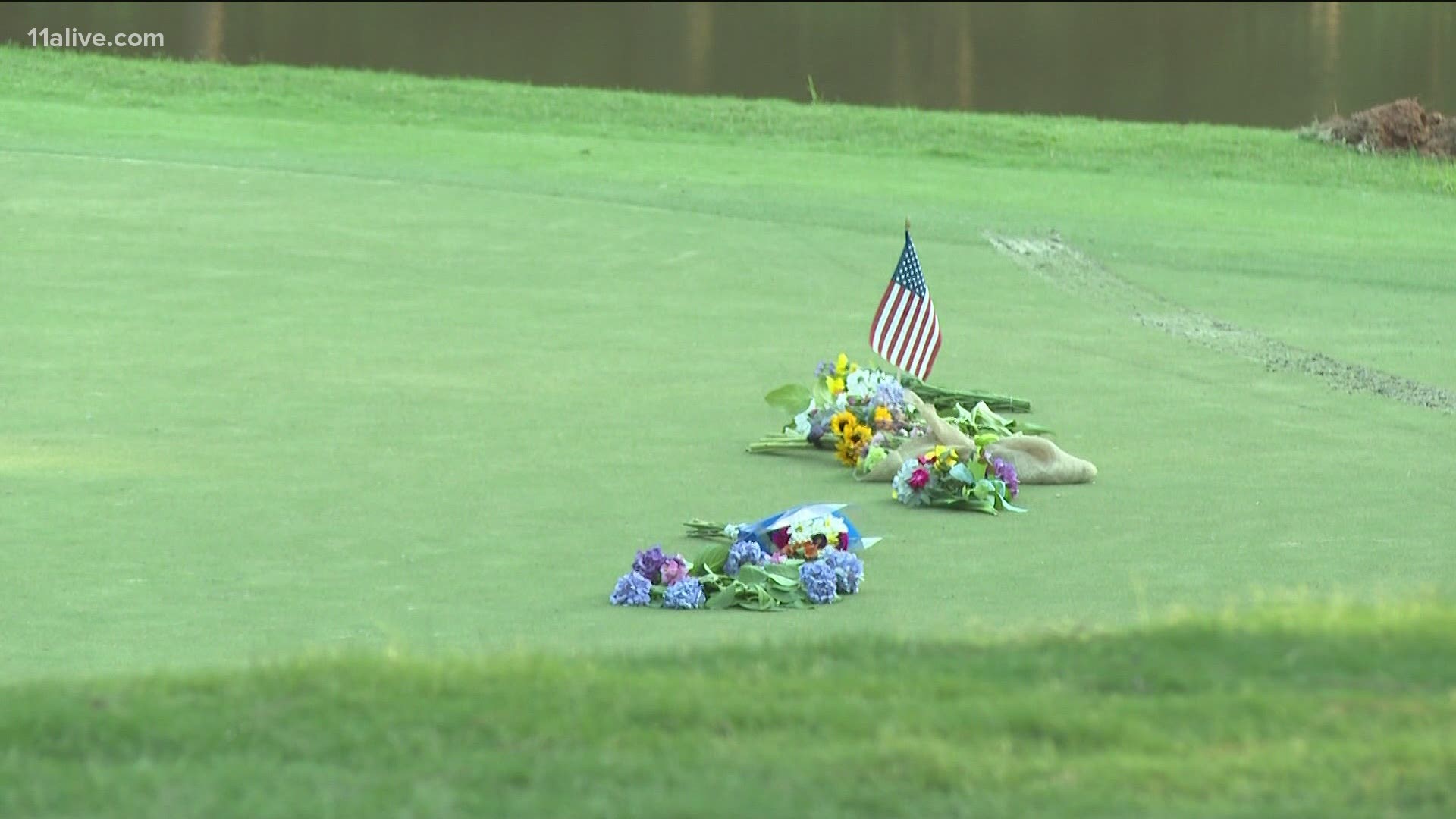 KENNESAW, Ga. — Cobb County Police say a California man is the third victim in a deadly shooting that happened at a country club over the weekend.

The police department says three victims who were found shot dead on July 3 at the Pinetree Country Club have been identified as Gene Siller, Paul Pierson and 46-year-old Henry Valdez of California.

In a Wednesday morning press release, police said they positively identified Valdez, after days of saying they had not identified him yet.

RELATED: What we know about the Cobb County country club triple homicide

Additional details about the incident police released on Sunday said officers found two more bodies shot to death in the bed of a Ram 3500 pick-up truck at the country club's golf course.

Paul Pierson, 76, was identified as one of the victims and the owner of the pickup truck. On Sunday police said the third man, who authorities identified as Valdez three days later, was still not identified.

Siller was in no way targeted in the shooting and was killed because he witnessed a crime, according to police. They say he stumbled upon the crime in progress involving the other man, Pierson, and Valdez.

Police said it appears that Pierson and and Valdez have no relation to the country club. Pierson's family friend said he lives out of town and was in Atlanta on a business trip.

Police are still looking for the suspect who allegedly shot and killed Siller, Pierson, and Valdez that Saturday. They believe there is currently no active threat to the community nor was there a threat directed to residents in the area.