Police say license plate readers help reduce crime. But, how is the data being used?

Over the past 6 months, Cobb Police said they’ve seen car theft crimes drop to 50, compared to 138 from the same time period last year. 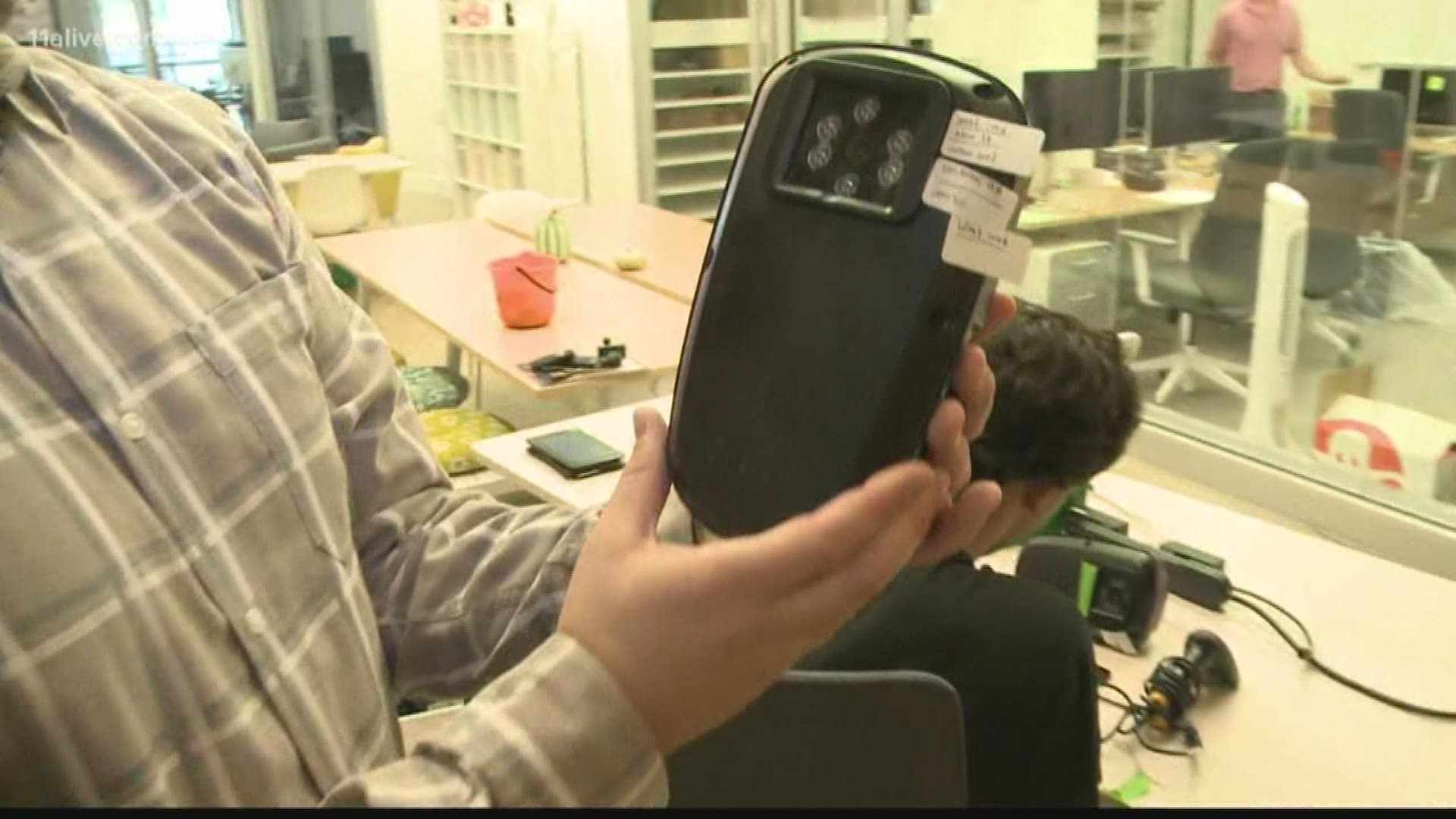 Cobb Police partnered with Flock Safety, a crime-solving tech company based in Atlanta. The company specializes in license plate readers.

Over the past six months, Cobb Police said they’ve seen car theft crimes drop to 50, compared to 138 from the same time period last year. VanHoozer explained they believe most of the reduction can be attributed to the license plate readers.

“What we think is a great portion of it is due to the Flock program, and also due to the community policing we’ve been doing for years,” he said.

How it works is simple. The camera is pointed at public streets, and when a crime happens involving a car, the license plate is entered in a database. The next time the car passes in front of a Flock camera, the camera recognizes the license plate and sends an alert to police.

“It literally, within 30 or 45 seconds, will alert our officers in the car that this car just passed this camera," VanHoozer explained. "So, our officers are able to go in real time and intercept crimes in progress."

Over 30 percent of metro Atlanta police departments use the technology.

It helped Sandy Springs Police capture an alleged porch pirate who was later connected to hundreds of cases of mail fraud across the country.

And in Cobb County, they’ve also captured criminals, thanks to the plate readers, that later were connected to other crimes.

Some neighborhoods announce the presence of the cameras with large signs. VanHoozer said it acts as a deterrent - to a point. Crimes, he explained, tend to still happen, but shift to a location nearby. The biggest prevention comes when a sign is not present.

“The crime drop that we have seen in the areas that we are using these cameras with no signs, in our opinion, seems to be in actually intercepting the offender,” he said.

RELATED: This fake license plate got an officer's attention and the driver arrested

So, police are using the technology to solve crime. But how are they making sure big brother isn’t watching and abusing the data?

11Alive went to Flock Safety to ask them directly. They said they are not holding the data for an extended period of time.

"The data deletes every 30 days on a rotating basis," explained Josh Turner, Head of Marketing for Flock Safety. "We don’t do facial recognition technology. We purposefully don’t do that. It’s an invasion of privacy."

RELATED: From Atlanta to NYC, how one tech expert is facing serious criticism

Cobb County Police plans to do a random audit of their officers every year to make sure they are using the data according to their policies. The cameras will also be used in hot spots in Cobb County during the 2021 MLB All-Star Game.