A 12-year-old rising rap star was detained at the Cumberland Mall by Cobb County Police, and the family is seeking answers. 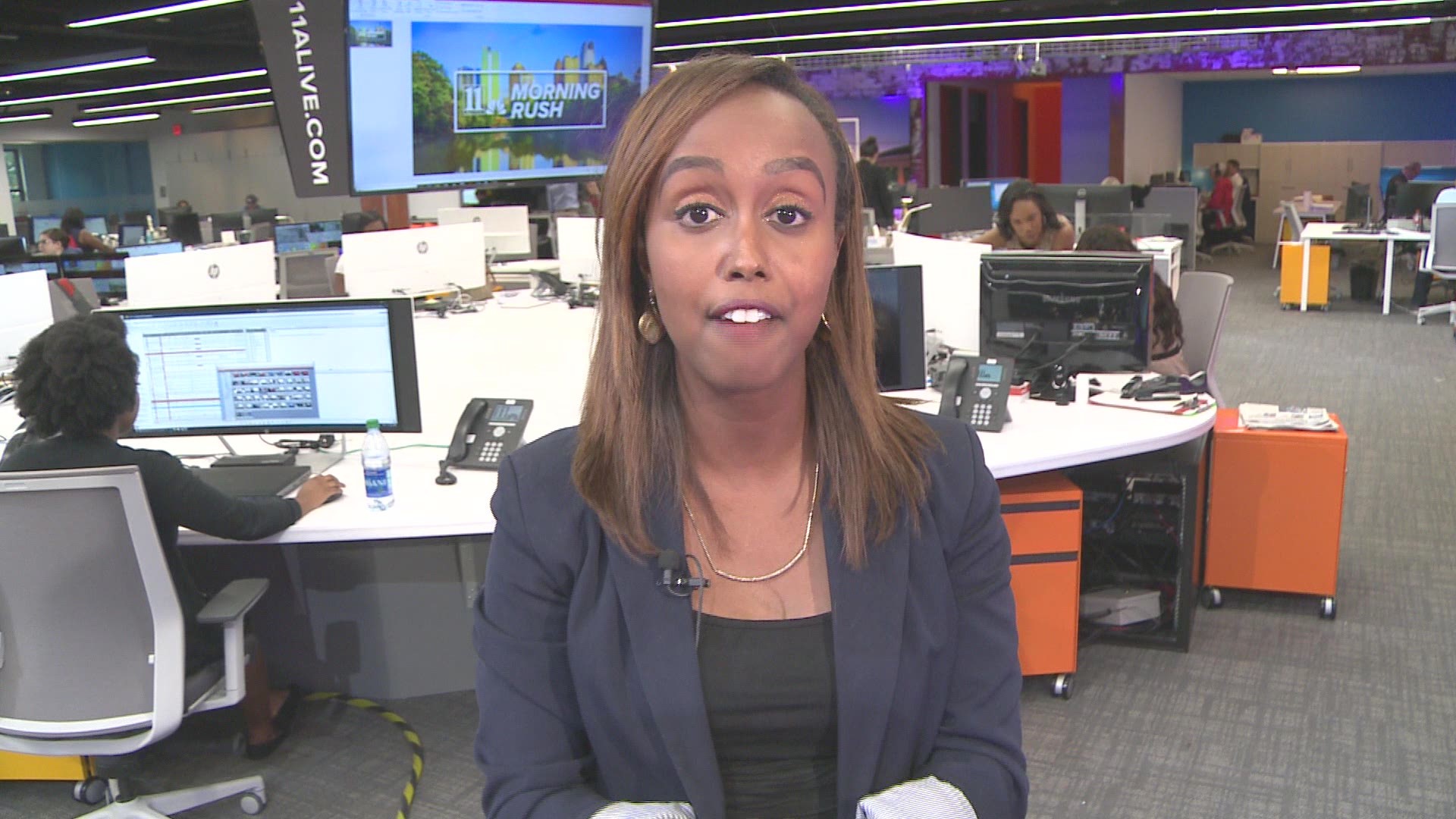 COBB COUNTY, Ga. – A 12-year-old rising rap star featured on “Ellen” is facing felony charges after he was detained by a police officer inside the mall for selling CDs – and his family said he was wrongfully targeted by officers.

“Corey J.” said he was at the Cumberland Mall with family this weekend when he was stopped by a Cobb County Police officer who can be seen on cell phone video grabbing his arm.

“You’re going to the youth detention center if you don’t stop,” the officer can be heard saying in the video.

“So what you can do is let me go because I know my Amendments,” the 12-year-old responded. 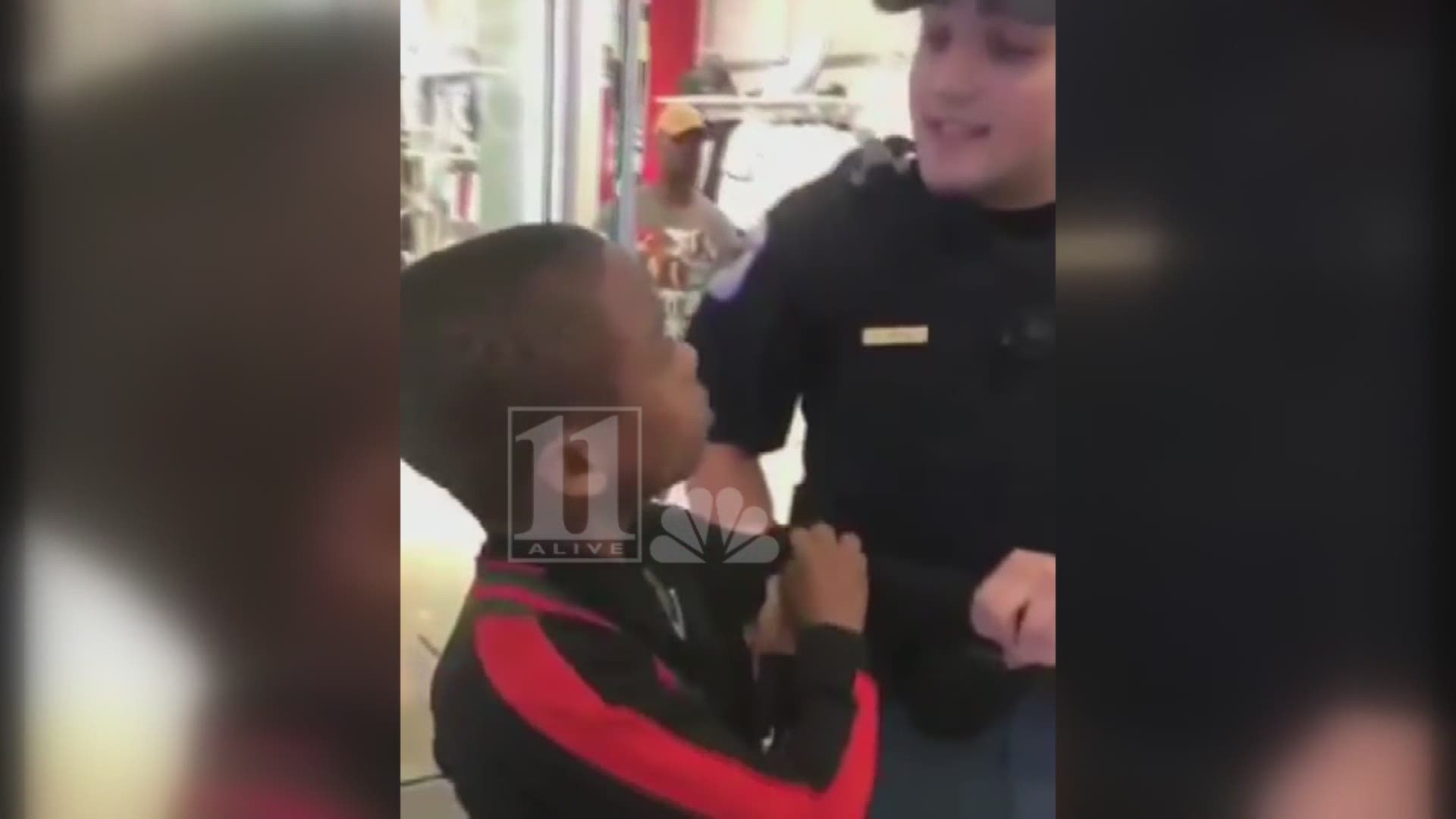 Cobb County Police held a press conference on Tuesday afternoon and said that video doesn't show the whole story or give context.

Earlier in the month on Oct. 6, police said an officer issued the child a criminal trespass warning because the was selling CDs without permission. Officers warned him if he is caught back on the premises, he could be arrested.

The video picks up while the officer was in the process of confirming the previous criminal trespass warning.

Police said the 12-year-old tried to walk away and that's when the officer grabbed his arm to detain him.

"What you see on social media -- people say it's manhandling. All he was doing was holding the young man by the arm," said Cobb County Police Chief Michael Register.

Cobb County Police said the child's aunt physically attacked the officer instead of deescalating and was taken to the ground.

Register said the aunt could have played a crucial role in keeping the child calm and deescalating the situation while the officer investigated the criminal trespass.

The family said the child is accused of pushing the officer and cussing at him – something the family denies. The aunt was taken into custody and the child was released to his father who was at the mall.

Register said he didn't think the officer did anything wrong by grabbing the child's arm.

Corey J.'s family has retained an attorney who demanded Tuesday that all charges against the 12-year-old should be dropped.

In a statement, the Law Office of Gerald Griggs called the charges "disheartening."

"We believe the officer was careless in the handling of this young boy. He is only 12 years old. At the time of the arrest, there was no probable cause that my client had committed a crime. In fact, the officer detained Corey while attempting to find probable cause," the statement read. "We believe with adequate training that this case could’ve been resolved with [Corey J.] leaving Cumberland Mall without being escorted out in handcuffs.”