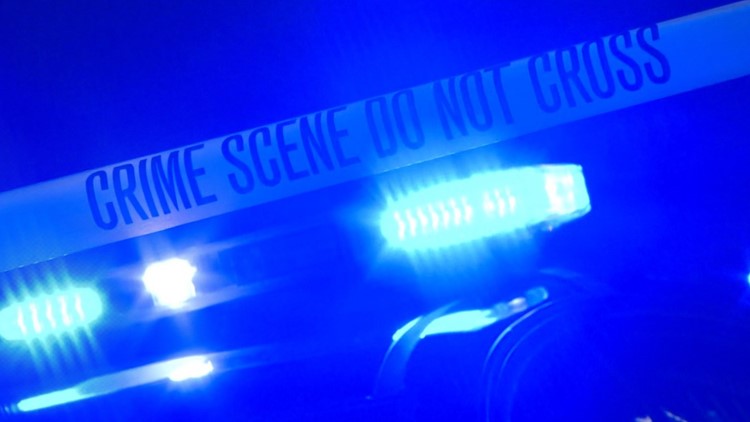 COBB COUNTY, Ga. — Two alleged burglars have been charged with murder after their third accomplice was shot dead by a teen resident of the Cobb County home they were trying to rob.

The double shooting originally happened Sunday night while the suspects tried to break into a home in the area of Olive Springs Road according to Cobb County Police Sgt. Wayne Delk.

In an update on Monday, police identified 21-year-old Machavellia Bagsby as the individual who was shot and killed by a 17-year-old during the alleged robbery attempt.

Miller and the 16-year-old juvenile have both now been charged with murder in Bagsby's death. Under Georgia law, people can be held responsible for murder during the committing of a crime that results in the death of one of their accomplices.

The pair are also charged with aggravated assault, attempted armed robbery, burglary, and possession of a firearm during the commission of a crime.

Canada says no athletes at Tokyo Olympics if Games not postponed