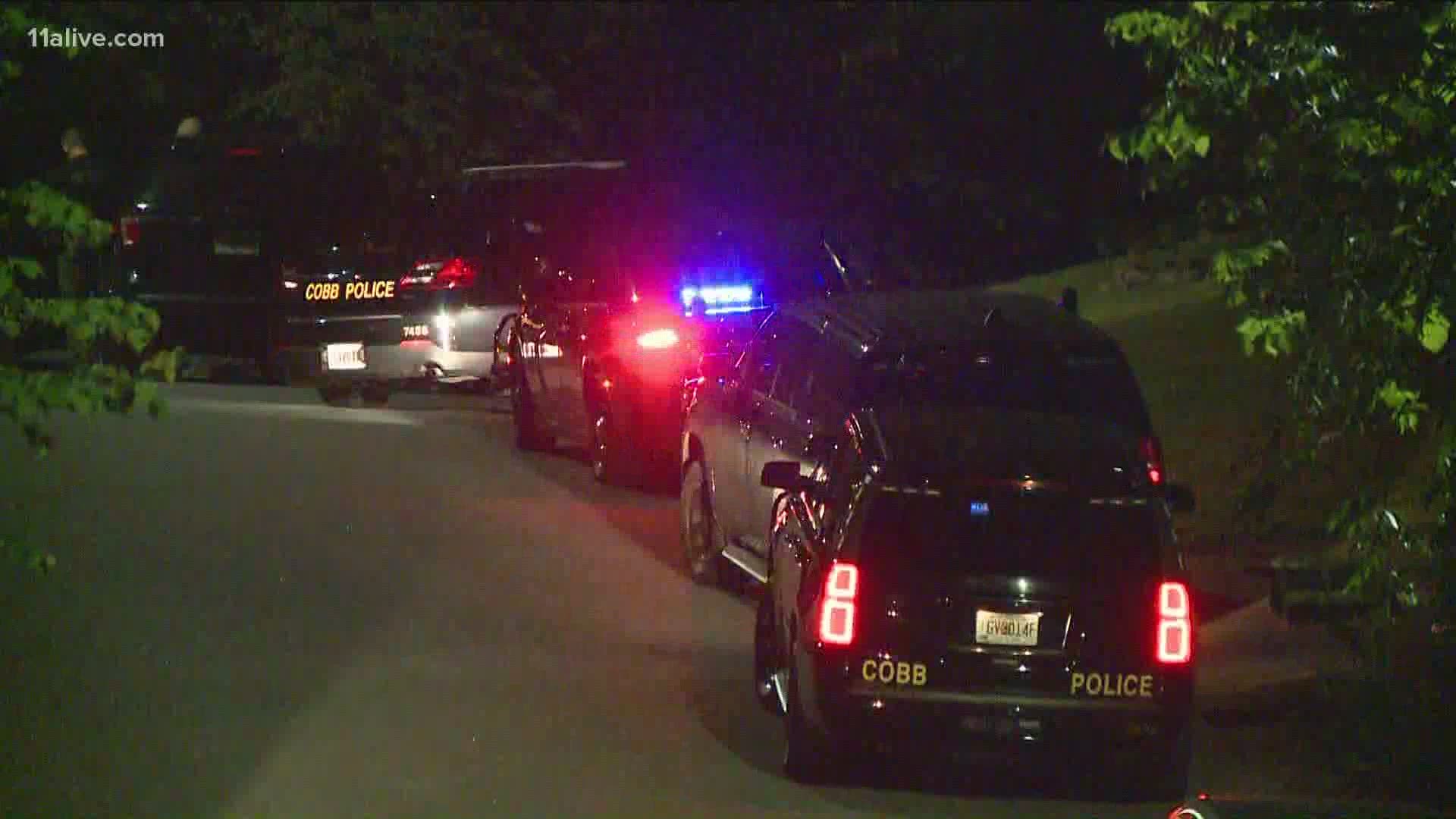 COBB COUNTY, Ga. — A robbery suspect is in custody after police say they located him just outside of Kennesaw on Saturday - but not before a lengthy SWAT response.

Police said they were called to the area of Norman Drive on Saturday evening in reference to the suspect and remained on the scene until they eventually brought the person into custody.

Police haven't yet publicly named the suspect or the specific crimes they're accused of committing. No one was injured in the response according to police.

The incident occurred roughly a mile outside of Kennesaw. Cobb County Police are handling the investigation at this time.

Armed robbery suspects got away after shooting at officers, police say